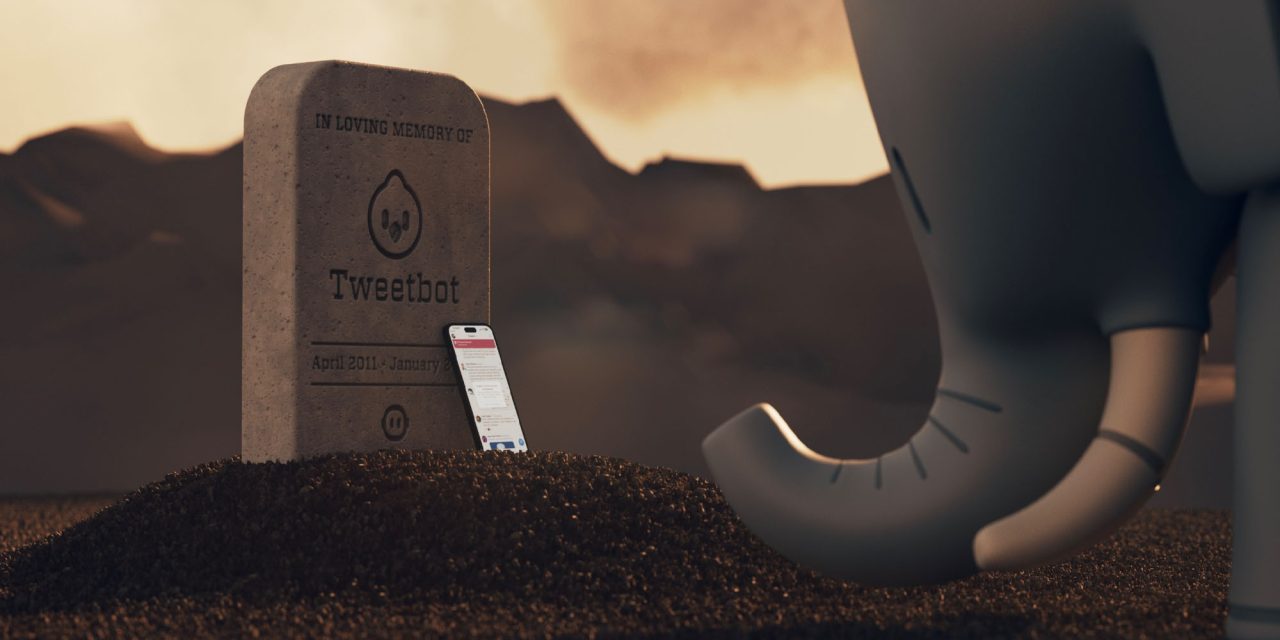 The dust continues to settle following Twitter’s decision to cut off third-party apps from its API. Twitter’s poorly communicated decision means that apps like Twitteriffic and Tweetbot can no longer exist. In light of that, Tapbots has published an official memorial for Tweetbot while also teasing that “a new bot will rise in its place and be greater than Tweetbot ever was.”

Today’s obituary for Tweetbot comes after The Iconfactory similarly shut down Twitteriffic yesterday. The writing, of course, has been on the wall for over a week. Twitter first cut off API access for these third-party apps on January 12. The company and its owner, Elon Musk, stayed silent on the change until January 17, when it issued a weak explanation for the change.

Yesterday, Twitter updated its developer agreement to (very vaguely) address these changes, simply saying that developers should not use the API to “create or attempt to create a substitute or similar service or product to the Twitter applications.”

“In Memory of Tweetbot”

In an update published on its website, Tapbots apologized to Tweetbot users and thanked them for their years of support. The Tapbots team, however, also teased that even though Tweetbot is no longer, they’re continuing their work on the Ivory client for Mastodon. “We have great plans to make Ivory better than Tweetbot ever could be,” Tapbots says.

While it is time for us to lay it to rest, a new bot will rise in its place and be greater than Tweetbot ever was. Built on an open and free platform, we are proud to introduce Ivory for Mastodon. We have taken everything great about Tweetbot and used it as the starting point for the future of Ivory. We have great plans to make Ivory better than Tweetbot ever could be.

We hope you join us on this journey to help make Mastodon a success. Follow us at @tapbots and @ivory on Mastodon to keep up with the latest news from us.

Ivory remains limited to early access beta testers for the time being, but Tapbots has said it plans to release a version of the app to the App Store sooner than initially planned because of the Twitter API shutdown.

I’ve had the joy of using Ivory for Mastodon over the last several weeks, and it’s incredibly impressive what the Tapbots team has already accomplished. The app does an excellent job of integrating Mastodon features with a familiar design while also updating that design to feel modern and fresh.

I’m excited to see what third-party Mastodon clients are able to do over the coming months and years. After all, Twitter has never been very friendly to third-party developers. Developing clients based on a much more open standard will empower developers to do even more with their third-party apps.

I had fun reading Federico Viticci’s MacStories review of Tweetbot for iPhone this week, first published in April 2011. It’s a beautiful and heartbreaking walk down memory lane.

One thing to keep in mind from The Iconfactory is this:

Finally, if you were subscriber to Twitterrific for iOS, we would ask you to please consider not requesting a refund from Apple. The loss of ongoing, recurring revenue from Twitterrific is already going to hurt our business significantly, and any refunds will come directly out of our pockets – not Twitter’s and not Apple’s. To put it simply, thousands of refunds would be devastating to a small company like ours. 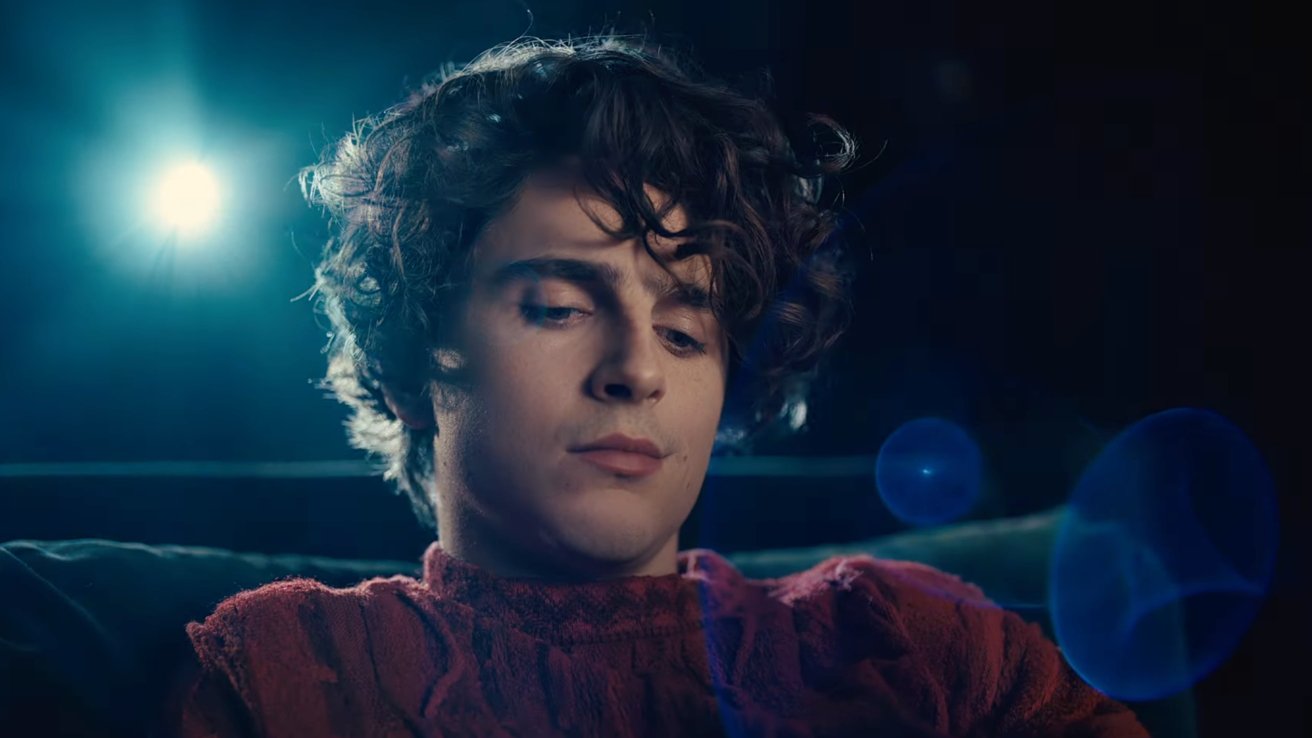 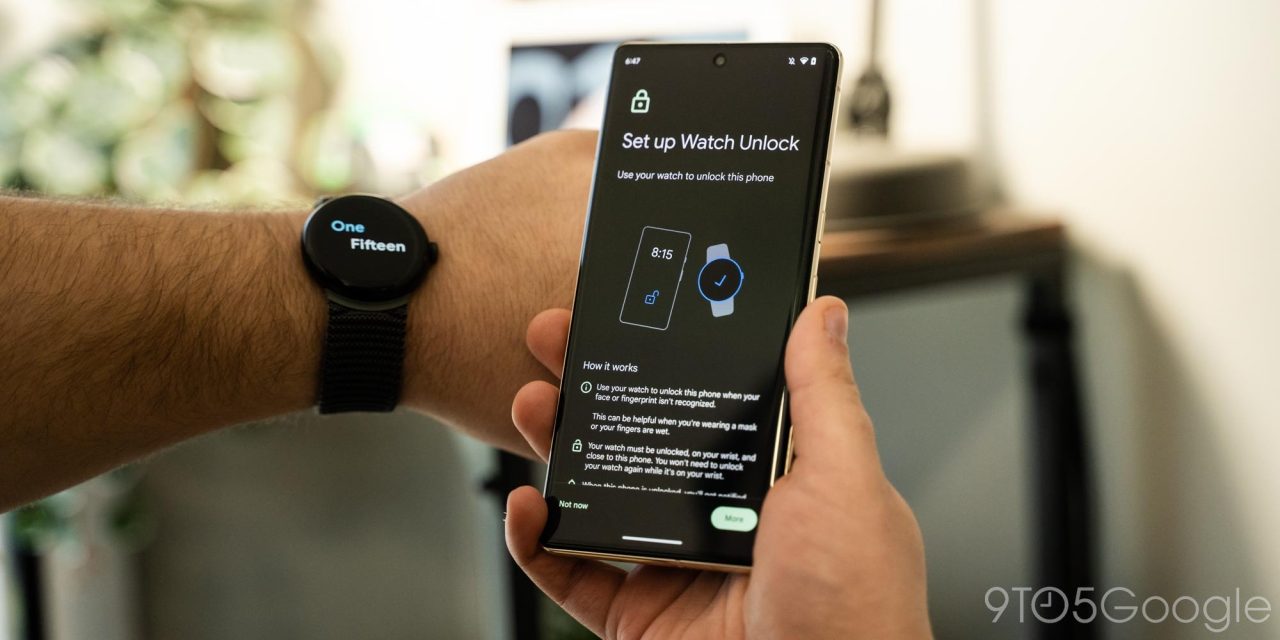