(Pocket-lint) – The European Union (EU) has today given its final approval to a mandate for a range of electronic devices to use a common charger from 2024.

The writing has been on the wall for a long while now, but today the EU put the final nail in the coffin of Apple’s Lightning and other similar connectors, requiring that they all be ditched in favour of USB-C.

Jozef Síkela, Minister for Industry and Trade, hit the nail on the head when discussing the reasons for the mandate via press release today. “We all have at least three mobile phone chargers at home,” Síkela said, adding that “looking for the right charger, either at home or at work, can be quite annoying”. He isn’t wrong.

But there are reasons for this move beyond simple annoyance. Síkela says that “these chargers amount to 11.000 tonnes of e-waste every year”, with the belief being that having a single charging cable fit multiple devices will help slash that. Whether it will or not, time will tell.

While Apple’s iPhone is the obvious target of this new mandate, other products will also be impacted. Apple’s own AirPods will also need to switch to USB-C by 2024, while a long list of affected products includes e-readers, mice and keyboards, sat-nav devices, and more. While laptops aren’t subject to the new rules now, they will be – they’ll be covered “40 months following the entry into force of the directive”.

For its part, Apple has already begun the transition away from Lightning. Its tablet lineup is now all about that USB-C, while the forthcoming iPhone 15 is also expected to feature the new connector, too. 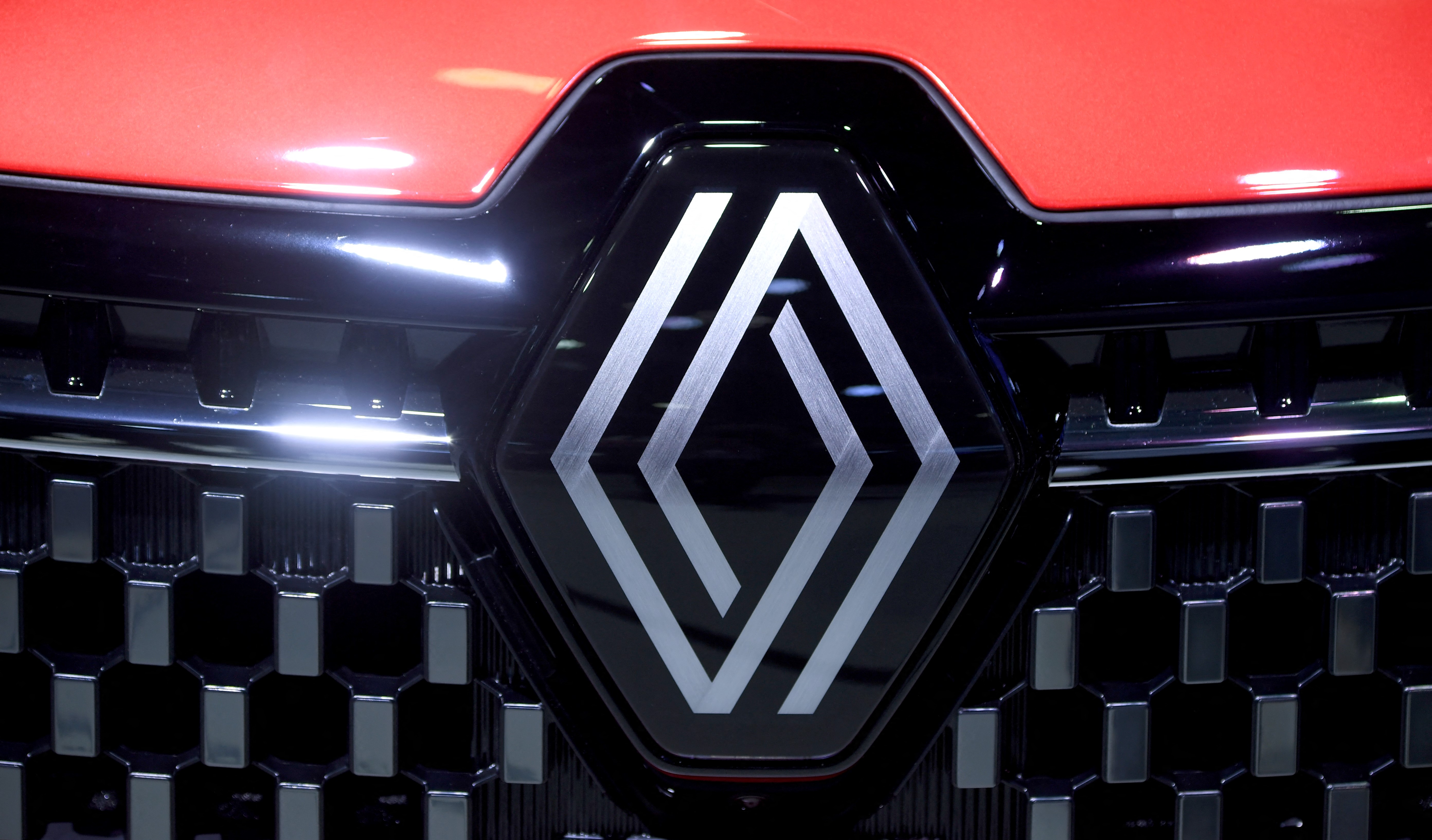 Google and Renault are developing a ‘software-defined vehicle’ together 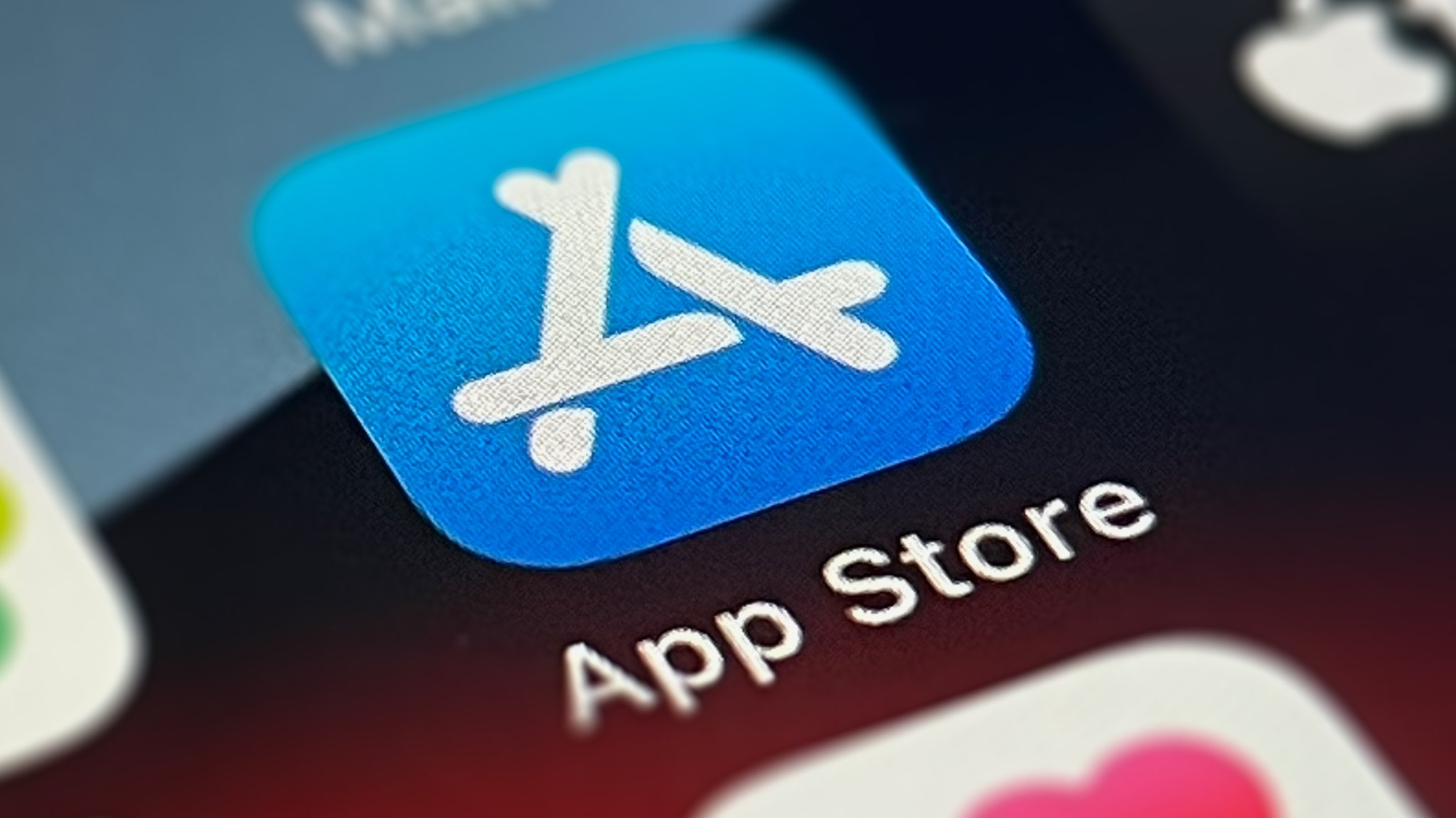