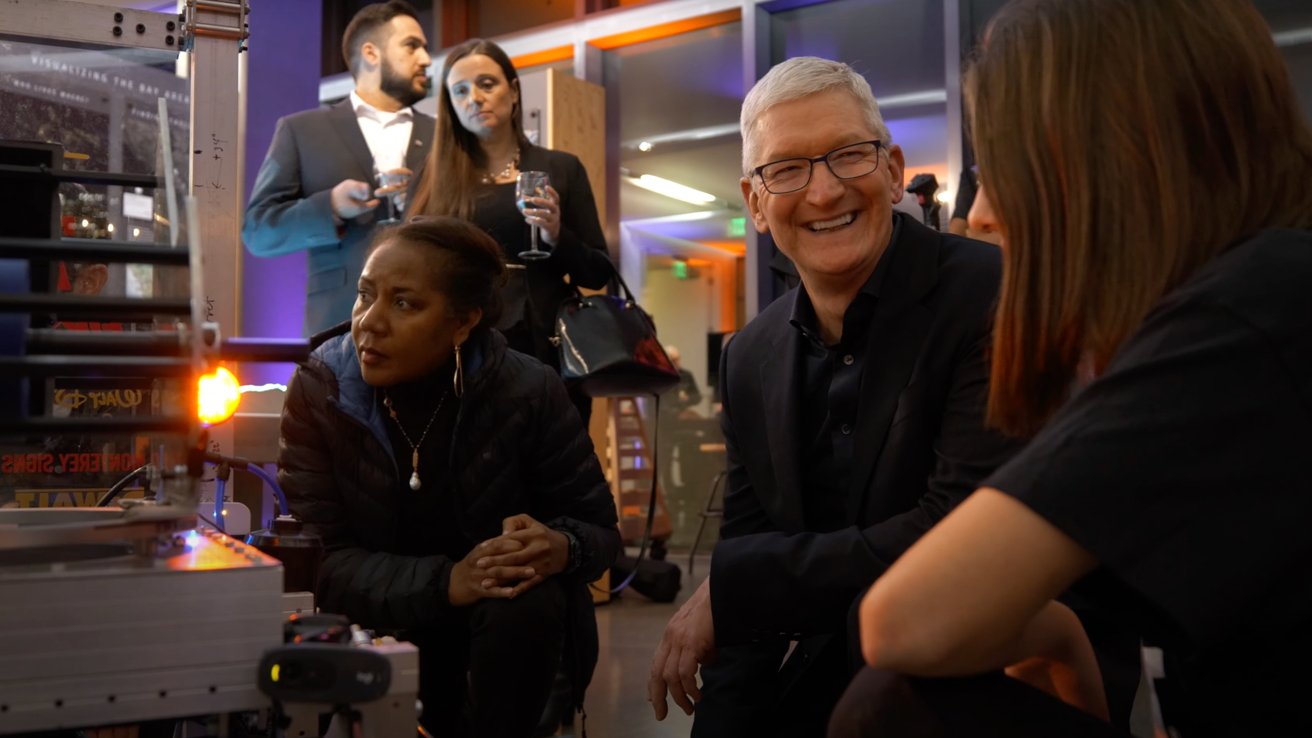 Apple CEO Tim Cook was the guest of honor at the sixth-annual FIRST Inspire Gala to celebrate and comment on STEM education, plus raise funding to support the nonprofit’s mission.

Tim Cook was the guest of honor at FIRST’s event on November 15, and at it, he was interviewed by various technology social media personalities. Cook addressed the room to share why FIRST was an important group to support.

“FIRST creates a space where technology and creativity intersect — and demonstrates just how powerful it is to bring those components together,” said Cook. “You do that for the students in this room, and for hundreds of thousands around the world. And we’re all here tonight because we recognize how important this work is.”

The FIRST Inspire Gala was chaired by FIRST founder Dean Kamen, will.i.am, Zem Joaquin, and Mark Hodosh. Various robotics competition teams from around the region were also in attendance.

Brian Tong, a popular tech YouTuber, interviewed Tim Cook and discussed the event and the importance of education. Cook also commented on Steve Jobs and called education “the great equalizer.”

Apple is involved in many education-focused groups, charities, and non-profits. It even holds workshops for educators in order to ensure teachers are able to fully utilize their technology in the classroom

Apple has been supporting FIRST since 2015 in its efforts to get more STEM programs around the world.

9 iOS 16 Hidden Features You Should Probably Know About 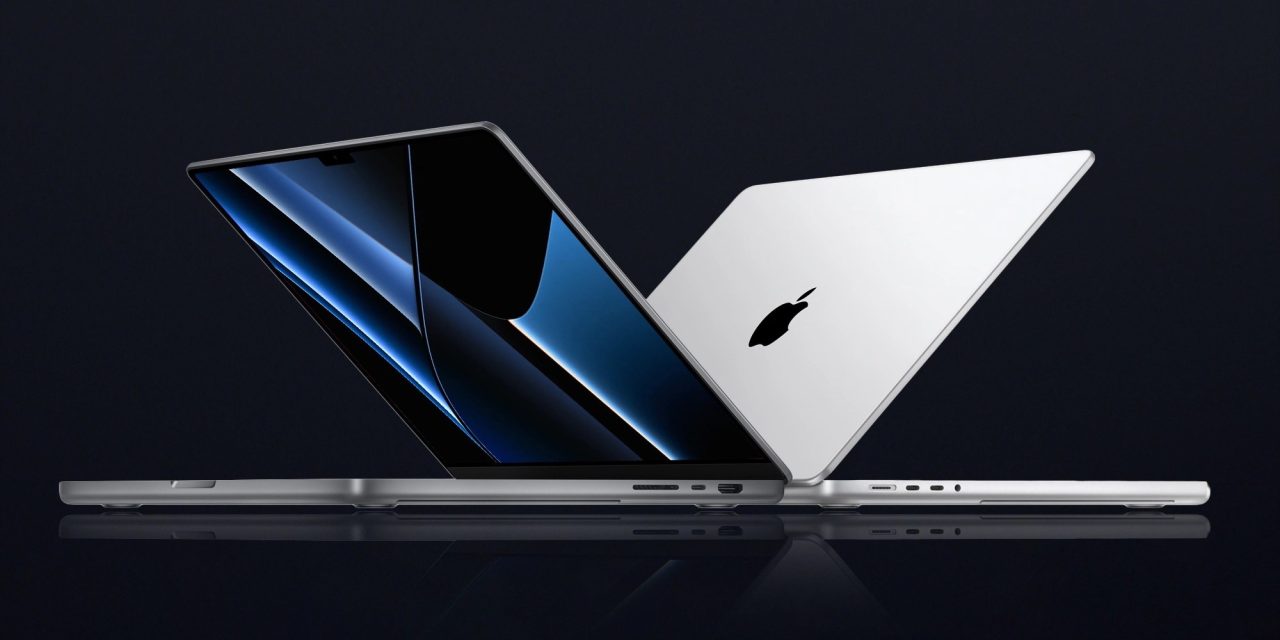