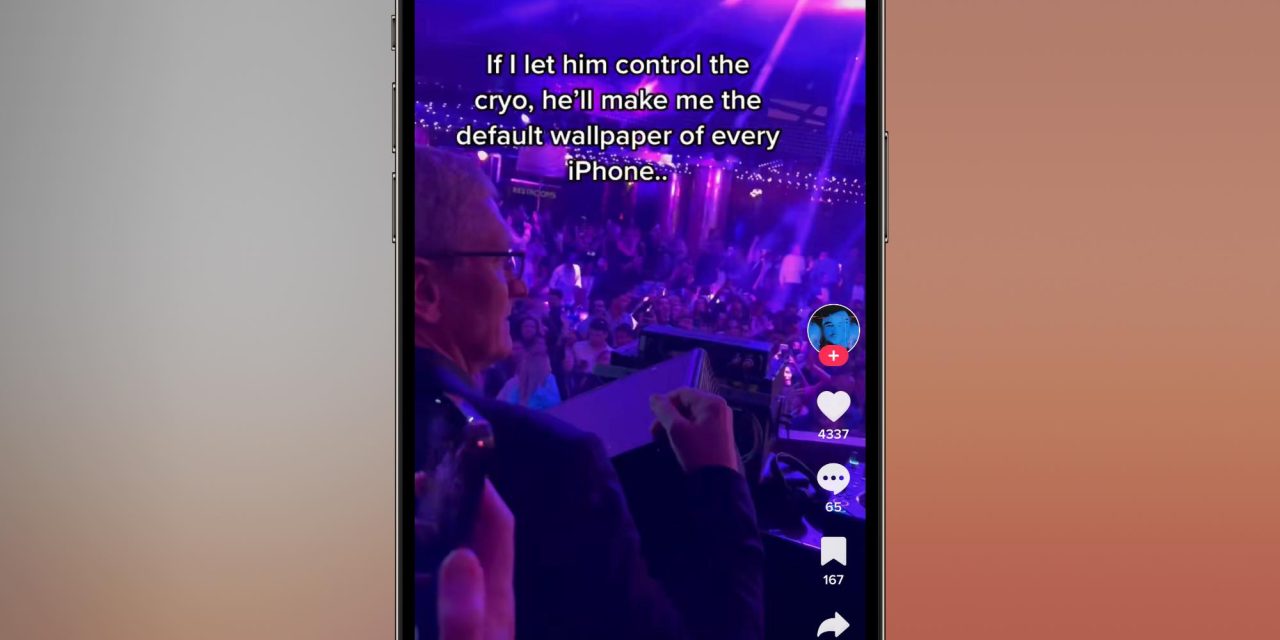 Tim Cook hit Las Vegas this weekend to attend a pair of big events on Friday night. The Apple CEO was in the audience alongside Mark Zuckerberg and James Corden at opening night of Adeleâ€™s residency at Caesars Palace. He then headed down the strip to XS Nightclub at the Wynn for a Diplo concert, where he was given an important job to do while on stageâ€¦

Adele opened her Las Vegas residency in Las Vegas this weekend, with one show on Friday and one show on Saturday. The â€œWeekends with Adeleâ€ residency, which is taking place at the Colosseum at Caesars Palace, was originally scheduled to begin in January before being canceled less than 24 hours beforehand.

As such, anticipation for this weekendâ€™s grand opening was high, and there were celebrities in the audience to take it in. According to Variety, Apple CEO Tim Cook was in the crowd, as was James Corden, British artist Stormzy, director Baz Luhrmann, and a handful of other music and TV executives.

After attending the Adele show, Tim Cook hit up XS Nightclub at the Wynn for EDM artist Diploâ€™s concert. He was given the opportunity to come on stage and control the cryo special effects. Similar to his recent appearance waving the checkered flag the Formula 1 Grand Prix in Austin, he understood the assignment and looked absolutely thrilled to be there.

Diplo posted a video on TikTok joking that he struck a deal with Tim Cook: â€œIf I let him control the cryo, heâ€™ll make me the default wallpaper of every iPhone.â€

Check out the video below to see the fun in action. 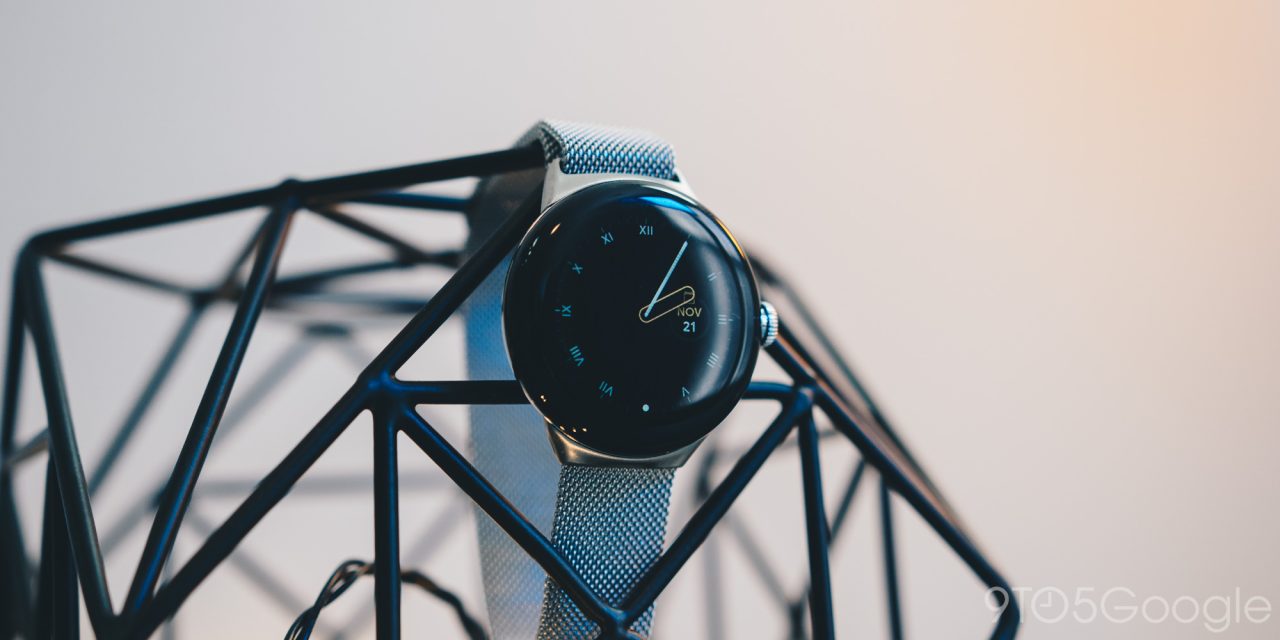 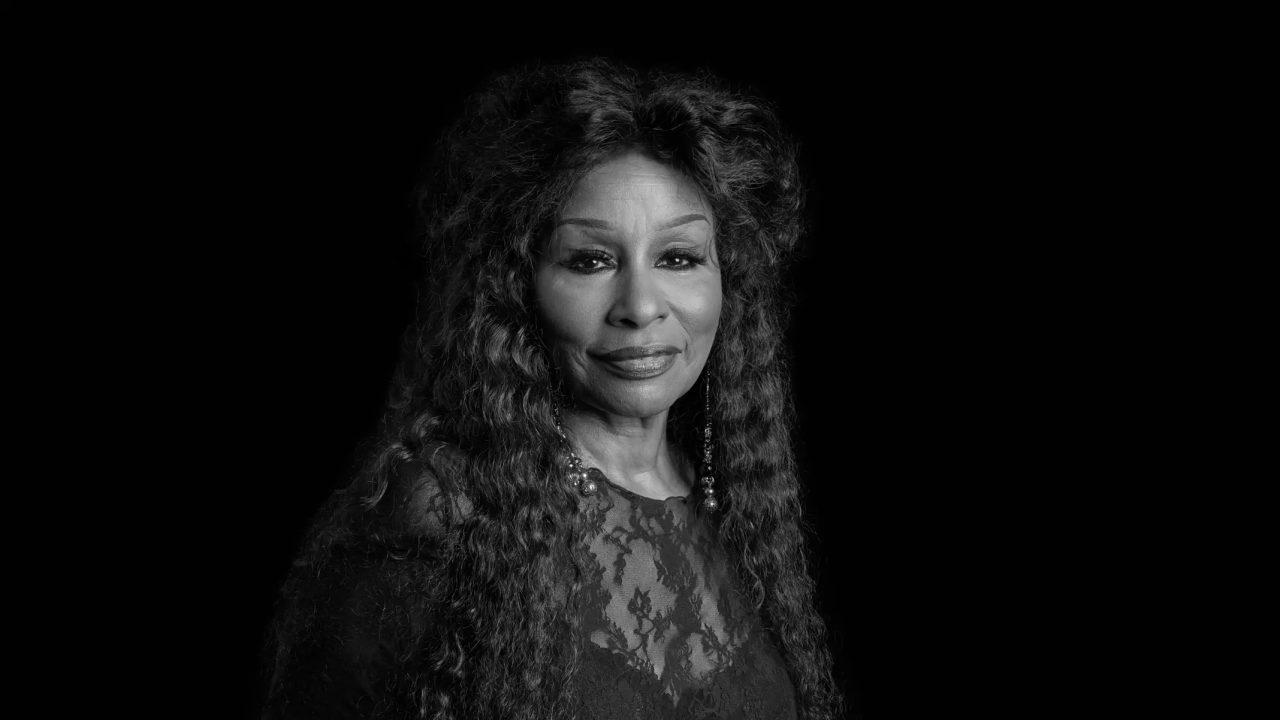