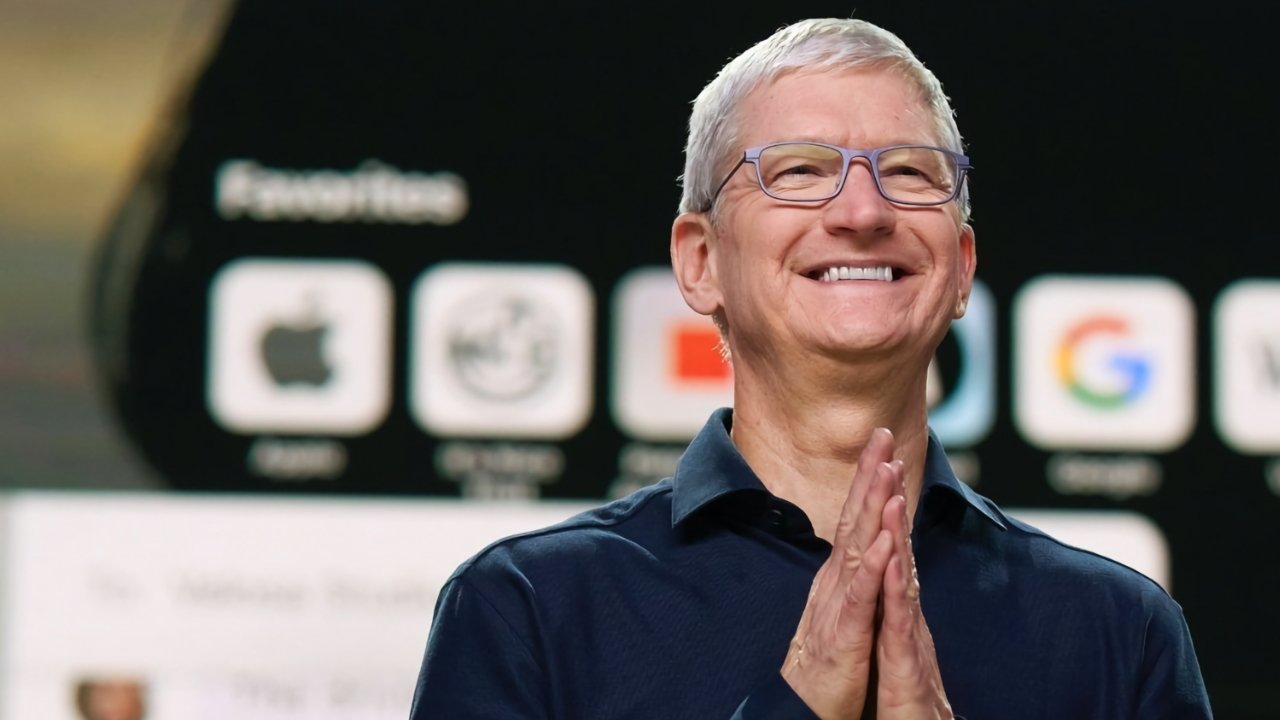 Apple CEO Tim Cook is expected to earn $49 million in 2023, far below his 2022 earnings of $99.4 million, following his recommendation that Apple responded to shareholder feedback.

The news comes from Apple’s latest filing with the US Securities and Exchange Commission. Apple is required to file with the SEC, and also has to apply to it over certain shareholder issues.

Now having run a Say on Pay advisory with “broader shareholder engagement on executive compensation in 2022,” Apple’s Compensation Committee has announced changes to salaries and other earnings.

“The Compensation Committee balanced shareholder feedback, Apple’s exceptional performance, and a recommendation from Mr. Cook to adjust his compensation in light of the feedback received,” continues the filing.

Cook’s income is divided between a salary per se, then performance-based sums. The Compensation Committee has adjusted the proportions of his income that derive from each source.

Apple’s SEC filing also includes a note to shareholders from Cook, formally inviting them to the company’s annual shareholder meeting. He doesn’t address the issue of pay, but he does speak of the need to not cut back on investment overall.

“The global challenges with us all today – from inflation, to war in Eastern Europe, to the enduring impacts of the pandemic – make this a time for deliberate and thoughtful action,” he wrote. “But it is not a time to retreat from the future.”

“We’ve always run Apple for the long-term,” continued Cook, “and that means continuing to invest in innovation, in people, and in the positive difference we can make in the world.”

Apple’s SEC filing once more includes a note about how they “provide for pro-rata instead of full vesting in the event of retirement during the term of the award.”. In 2021, Cook said that he is likely to leave Apple in the next ten years.

The post Tim Cook salary to drop 40%, at his request first appeared on appleinsider.com 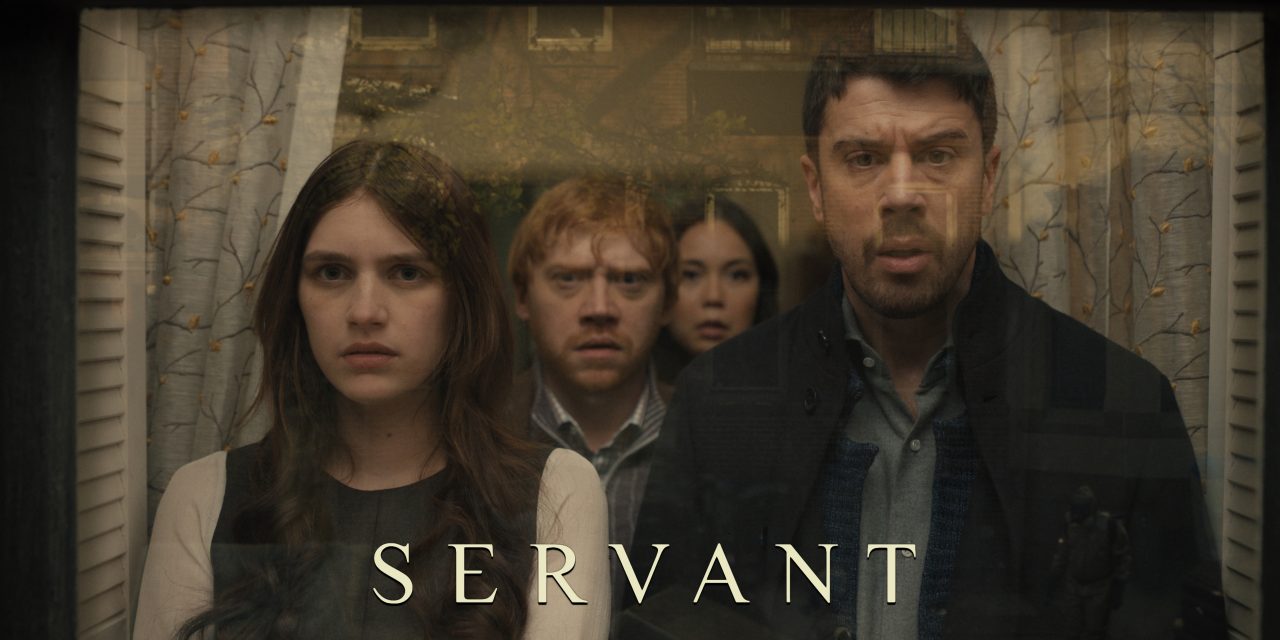 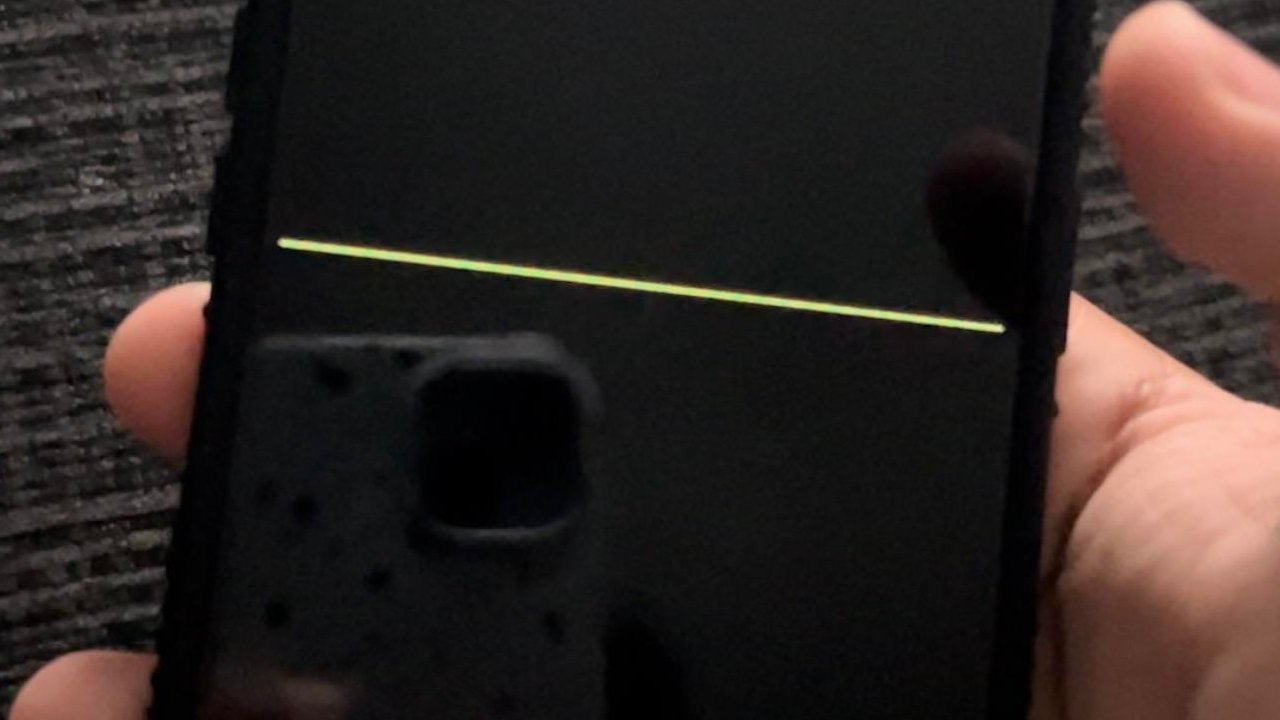