Apple is celebrating Chinese New Year in a number of different ways, including with limited-edition AirPods Pro. Now, Apple CEO Tim Cook has taken to Weibo to share a short film for Chinese New Year that “reminds us of the efforts needed to overcome the adversity of life.”

The short film, which comes in at around 15 minutes long, appears to have been completely shot with an iPhone 14 Pro. The touching video “shows the power of pursuing one’s passion,” according to Tim Cook. The Apple CEO explains:

I hope you enjoy this touching story that shines a light on humanity, shows the power of pursuing one’s passion, and reminds us all of what it takes to overcome life’s obstacles. Happy Chinese New Year! Enjoy!

Apple usually shares a version of its annual Chinese New Year video on YouTube as well. That version will have English subtitles, but it has not been posted yet. We’ll be sure to update this post once it’s available.

Apple regularly celebrates Chinese New Year in a number of different ways. For example, at the beginning of January, Apple held a two-day shopping event with discounts on some of its most popular products. It has also published a dedicated gift guide for the Lunar New Year that is available worldwide.

Perhaps most notably, Apple is also selling a limited-edition version of AirPods Pro that features a “Year of the Rabbit” engraving on the charging case. This limited-edition AirPods Pro version is available online and in-store for Apple users in China, Taiwan, Macau, and Hong Kong. 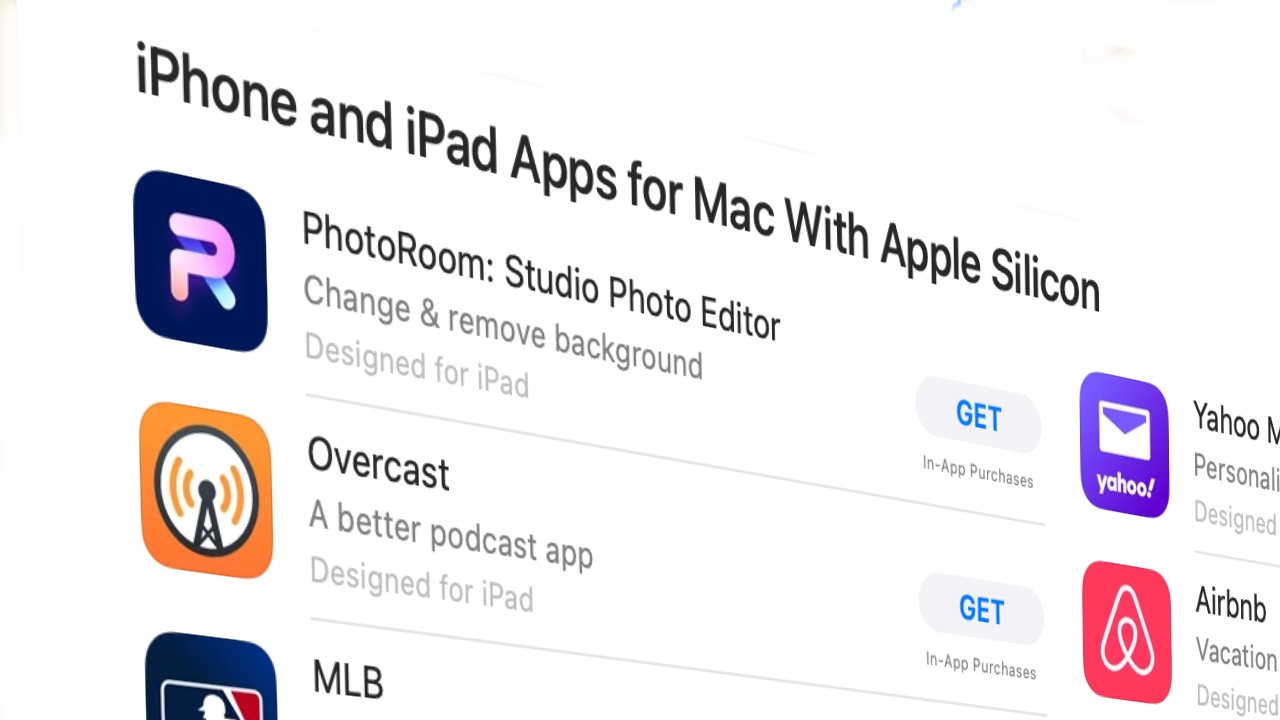 How to run iPadOS apps on macOS Ventura in 2023 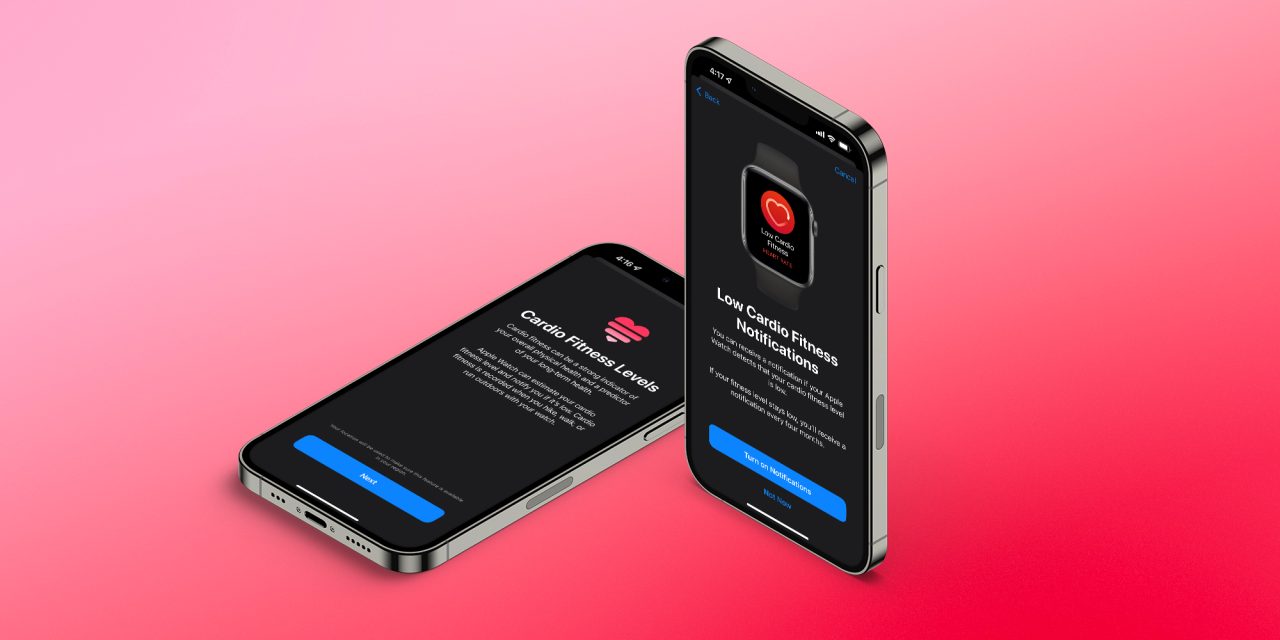