A new, rather hilarious, Apple TV+ ad starring Timothée Chalamet has started making its rounds today. It comedically follows the award-winning actor as he reacts to Apple TV shows and movies that include big names, but not Chalamet… at least for now.

The new ad titled, Call Me with Timothée Chalamet is in reference to his Oscar-nominated role in the romance drama Call Me by Your Name.

During the ad, Chalamet name-drops Jennifer Lawrence, who stars in Causeway, Selena Gomez from her documentary Selena Gomez: My Mind & Me, and Jason Momoa (SEE). Momoa cameoed to tell Chalamet that he’s wrapped up his latest show with Apple TV, Chief of War, which is expected to release sometime in 2023.

It’s a clever way for the company to showcase its offerings, but if you recall, Apple has done something similar in the past. Early last year, tomorrow to the day, Apple TV+ released an ad starring Jon Hamm, titled Everyone but Jon Hamm. Where Hamm asks “Apple” if he did anything to offend it – wondering why he hasn’t been in a show yet. Of course, this was playing up to Hamm starring in season 3 of The Morning Show.

It appears with Call Me with Timothée Chalamet; Apple TV+ is continuing its tradition of highlighting big stars coming to the platform, yet we still have no word on what show or movie Chalamet will star in.

You can watch the full commercial here:

The post Timothée Chalamet is desperate to have an Apple TV+ show in new ad first appeared on 9to5mac.com 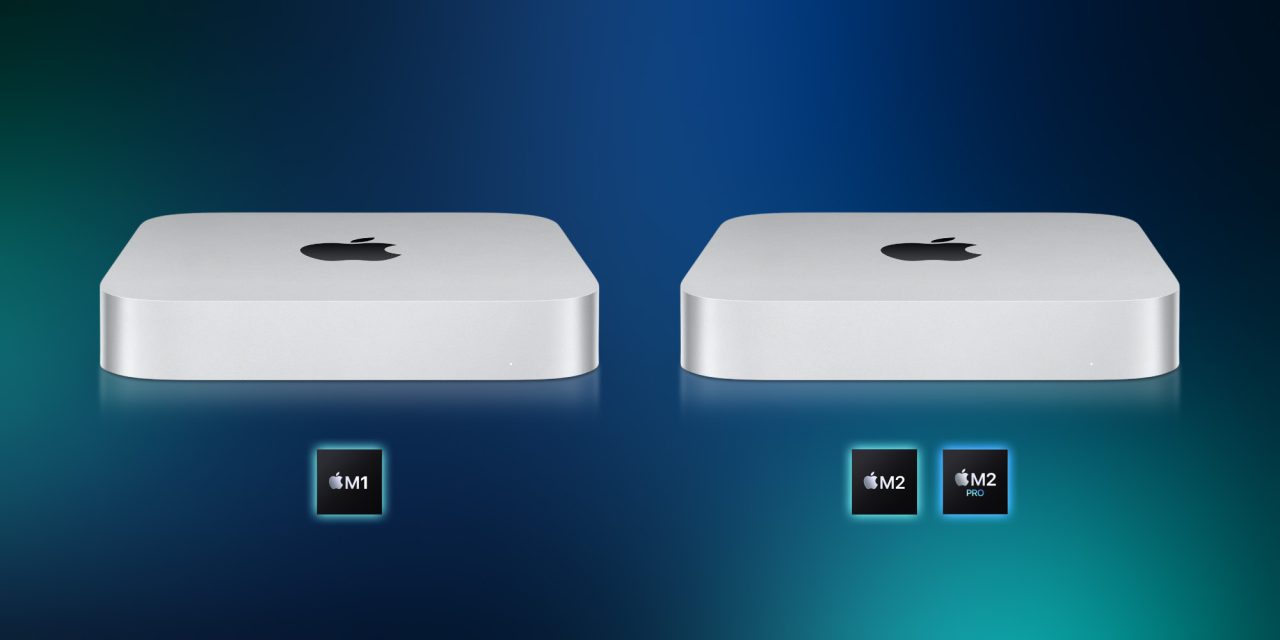 Mac mini comparison: What’s different with the M2 and M2 Pro vs M1