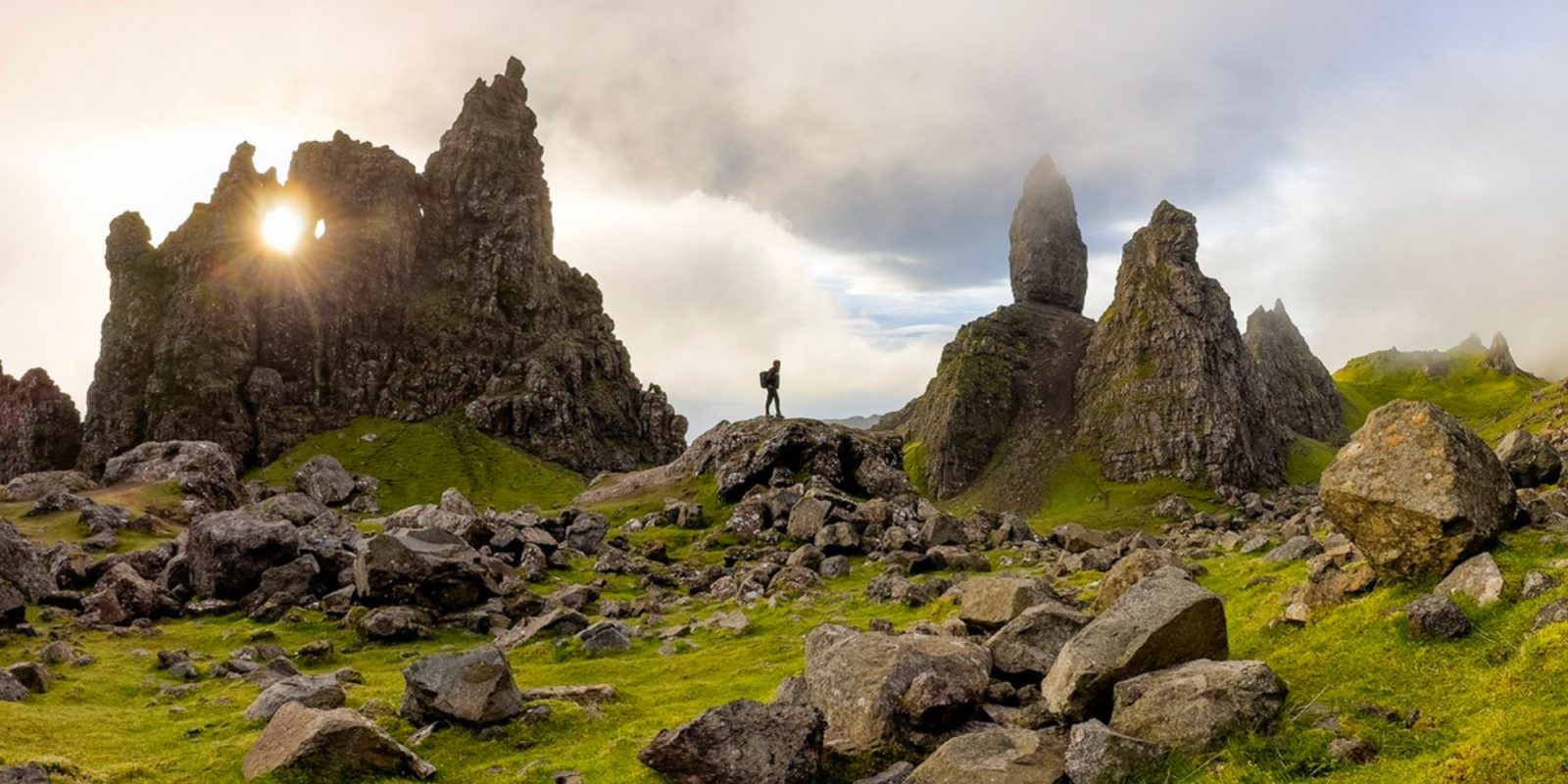 Every year, travel photographer Austin Mann surprises people by putting the new iPhone cameras to the test. This time, with the iPhone 14 Pro revamped camera system, is no different. Mann traveled through Scotland to capture 48MP ProRAW shots while sharing his experience with the smartphone and his impressions of the new cameras. Head down as we highlight some of the photos and quotes of his review.

From the start, the photographer says how excited he was about the new 48MP resolution since “I crop 100% of my images. Whether by just a few pixels or cropping out most of the frame, I use cropping as a tool to balance/direct the viewer’s eye to where I want it and to cut out the fluff.”

This is a powerful way of seeing and shooting, and I encourage photographers with all cameras to be more creative with their cropping as it can often elevate an average image to an excellent image with a few clicks.

Mann gives a few tidbits about the iPhone 14 Pro’s main 48MP camera. While shooting in ProRAW, he found that most of the images are around 80MB, with the smallest files as low as 45MB and the biggest being 117MB.

For low-light conditions, he decided to switch from 48MP to 12MP because as he was dealing with fast-moving subjects, he found that with those settings, “the camera is super responsive and will be rendering the best possible image files in these limited lighting conditions.”

Shooting with 12MP or 48MP resolution on iPhone 14 Pro? Mann explains which one to choose

After testing both options, the traveler photographer shared a few thoughts about why he decided to shoot most of the pictures with ProRAW at 12MP:

It’s interesting how he points out storage options – the iPhone 14 Pro can go as high as 1TB of storage – and battery draining.

Austin Mann also highlights a few other iPhone 14 Pro camera features, such as the new Action mode, which he says needs daylight scenarios to properly work.

At times, we were caught a little off-guard at how much light it needed. For instance, inside an airport during daytime, it didn’t work because it needed more light.

About 4K Cinematic mode, Mann believes it’s “a couple of steps closer to being a tool filmmakers can actually use in their workflow,” although he thinks apart from 4K at 24 fps, a ProRes version of this feature is much needed.

Austin Mann ends up talking about SOS Satellite Emergency – which is not yet available – and how an eSIM-only iPhone could be a problem for US users.

I’m a bit concerned about the practicality of an eSIM-only approach for travelers with US iPhones who frequently visit the developing world. My wife and I usually land for a project, get money changed, and pick up a local SIM card so it’s easy and cheap to communicate with people in-country. I keep these SIM cards in my daily bag (see image above), and for areas I’m frequently traveling I can just swap the SIM card upon landing and be ready to go.

You can take a look at some of his shots in this review and, of course, in his review post here.