Since Elon Musk took over Twitter, it feels like we’ve been witnessing a mid-life crisis in real-time. None of the events that have unfolded have been fun to watch. Yet we’re watching the cringey involution of Twitter on a daily basis. The latest example concerns the highly controversial Twitter Blue subscription that Twitter launched just this week. Incredibly, the service now appears to be gone after having launched just two days ago.

After some people paid the $7.99/month subscription to obtain the blue checkmark that stood for profile verification in the pre-Musk era, Twitter is no longer offering signups. Twitter Blue was only available on iPhones and didn’t even make it to Android.

Of course, considering all the craziness at Twitter in the past few weeks, it would surprise no one to see Twitter Blue become available again by the time I’m done typing this sentence.

Even if you can still see the in-app purchase option in the app, clicking it will lead to an error. “Thank you for your interest!” the message reads. “Twitter Blue will be available in your country in the future. Please check back later.”

It’s unclear why Twitter canceled Twitter Blue so soon after launching it. We all saw the influx of fake “verified” accounts that have been causing mayhem for the past 24 hours, so it likely has something to do with that. There’s no question that Twitter Blue was causing plenty of confusion.

The blue check used to mean that Twitter had vetted the account. That a celebrity account belonged to that person or brand, and you could follow it without risking exposure to fraud from impersonators. It was also incredibly useful for politicians, journalists, and company accounts.

Of course, all that flew out the window when Twitter started selling blue checkmarks to anyone willing to pay $7.99 per month.

Twitter did realize its mistake and tried to put a second check on verified profiles to show that they were genuine. But not everyone keeps up with the Twitter drama. Some Twitter users might confuse the for-sale-Blue check with a profile verification check.

It’s no wonder we’ve reached this point. This sort of issue with Twitter Blue could have been foreseen and prevented.

Early Friday, Twitter announced it’s putting an “official” label on some accounts. But that still doesn’t explain why Twitter Blue is not available on iPhone so soon after launch. Following a huge round of layoffs, it’s possible that the giant social network simply lacks the qualified manpower to keep Twitter Blue running with moderation. 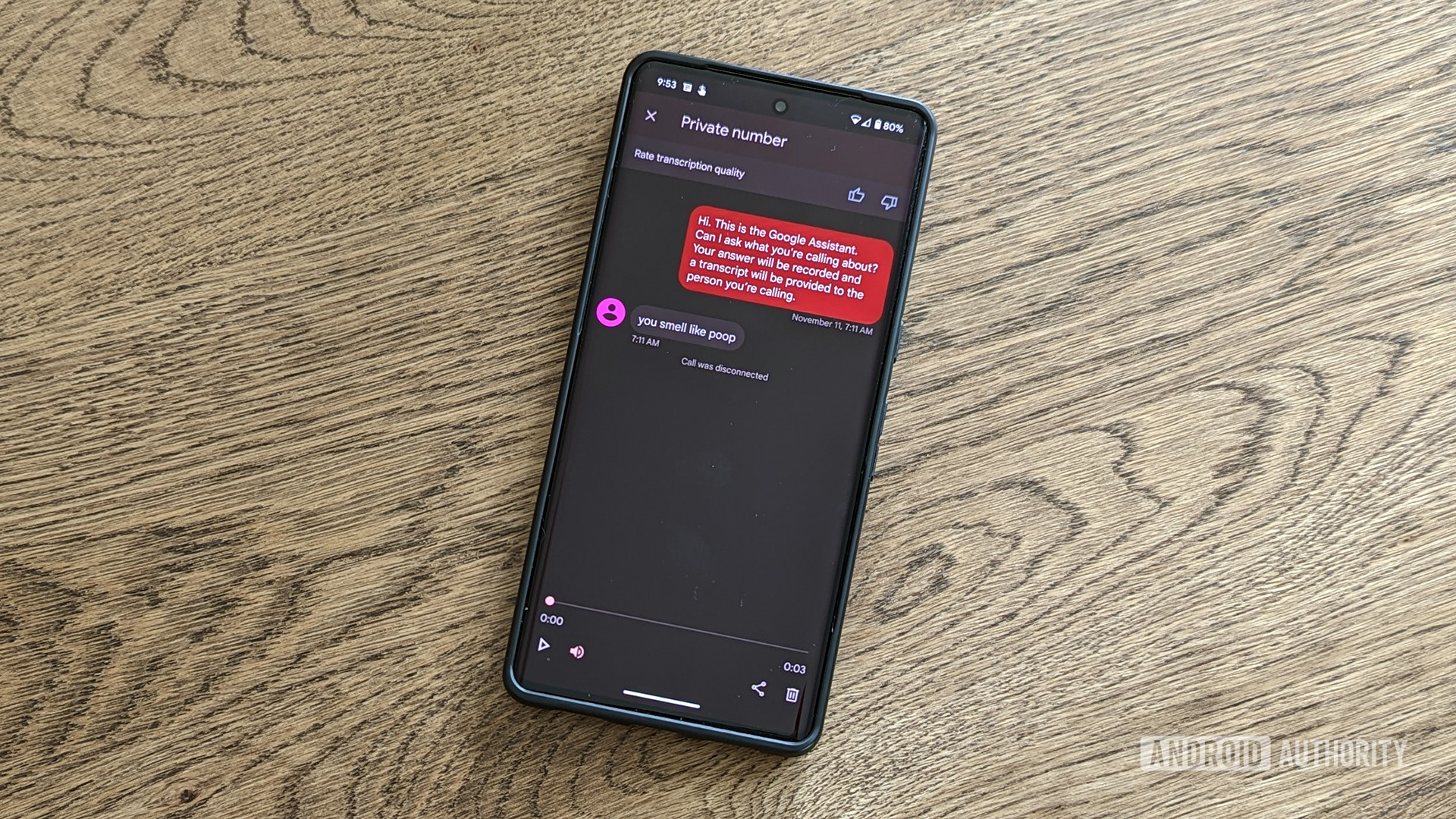