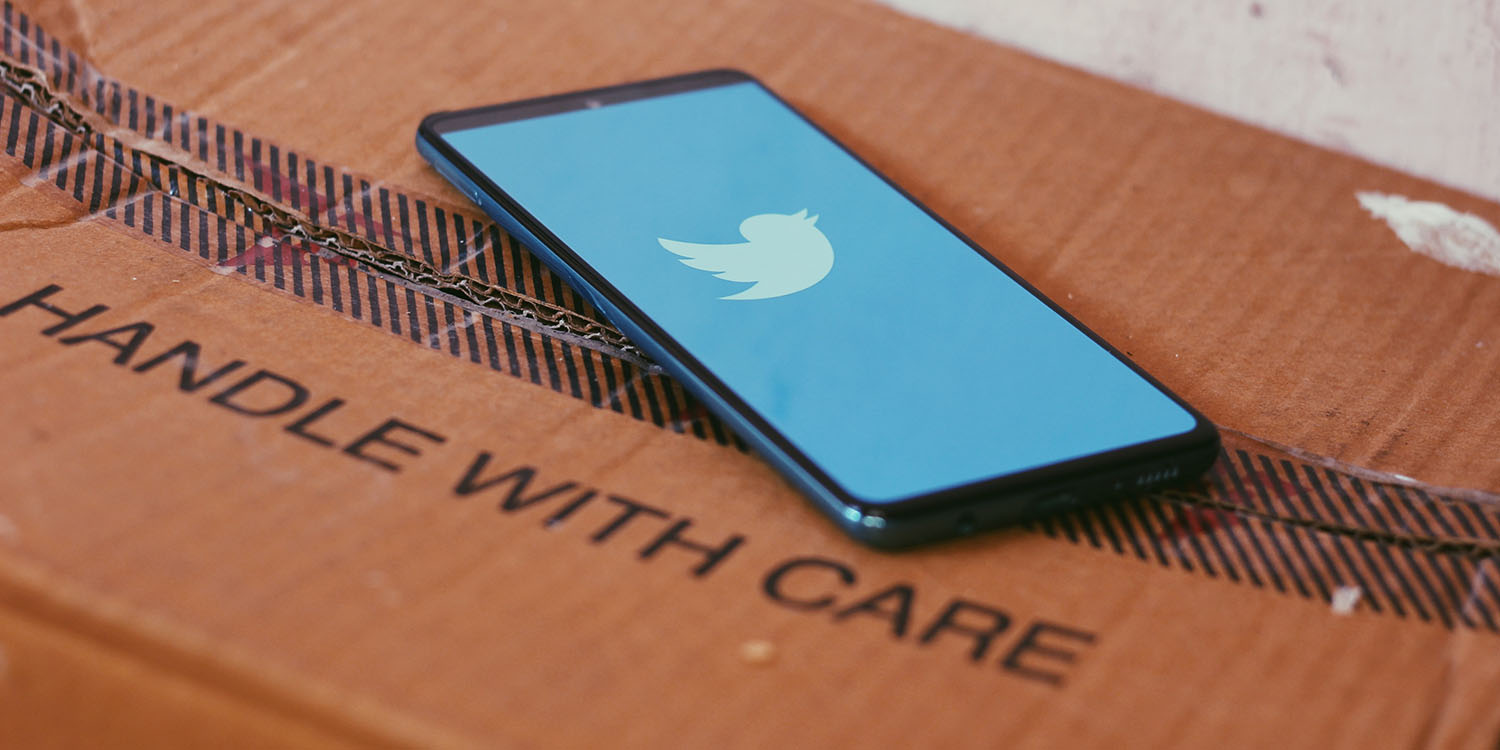 The Twitter latest is shaping up to be a daily post, as the world continues trying to keep up with the soap-opera-like developments at the tech giant.

Letâ€™s kick things off with a prank which cost a pharmaceutical company $15B in market cap, leading owner Elon Musk to promise some unspecified third version of a verification scheme â€¦

I normally aim to open with a background briefing for those not up to speed on recent developments, but thereâ€™s frankly been way too much to even summarize. So take your pick from:

It cost pranksters just $8 to create a verified fake Eli Lilly account, and announce that the pharma giant was making insulin free. Engadget reports that it cost the company a little more.

Pharmaceutical companyÂ Eli Lillyâ€™s stock fell by 4.37 percentÂ on Friday after a fake â€œverifiedâ€ account said the company was making insulin free. The prank erased about 15 billion from Eli Lillyâ€™s market cap and forced an apology from it.

Following a raft of other chaos from fake verified accounts, Musk has announced a third version of verification. The original one was, of course, the blue checkmark, which Twitter Blue soon rendered useless. The second was a gray Official badge, which was launched and then quickly killed. Now Musk says heâ€™ll have a third try, with a checkmark of unknown color.

Legal experts have suggested that Twitter is now in violation of an agreement with the Federal Trade Commission (FTC), in which it was obliged to formally notify the regulator of any major changes at the company.

Changes which appear to be reportable under the FTC deal include Muskâ€™s purchase, firing half the staff, and the loss of its chief privacy officer and chief information security officer.

CNN reports that the issue could lead to â€œsignificant personal liabilityâ€ for Musk, as sole owner of the company.

Musk has been posting a series of tweets intended to indicate financial or technical inefficiencies at the company which need to be fixed. Former staff with expertise in the topics are publicly fact-checking him, leading to back-and-forth arguments in the threads.

Former staff are not the only people with whom Musk is engaged in public spats. Engadget reports on a tweet battle with a US senator.

Things kicked off when Senator Ed Markey queried the ease with which a reporter was able to impersonate him on Twitter.

In what must win some kind of irony award, Musk suggested that Markeyâ€™s real account â€œsounds like a parody.â€ That didnâ€™t go down well.

After laying-off around half of Twitter staff, Musk is now doing the same with contractors, reports Axios. In both cases, many found out by discovering that their access to Twitter systems had been cut, rather than being notified by the company.

Axios was unable to get any comment from Twitter because Musk has reportedly fired the entire communications team.

Perhaps the engineers arenâ€™t needed, however, as Platformerâ€™s ZoÃ« Schiffer says that they require Muskâ€™s personal permission to change anything.

With a substantial number of companies freezing their ad spend on Twitter until the chaos calms down, and they see whether there is sufficient moderation to ensure their ads are not seen alongside extremist content, Musk has a new plan to fix the financial hole.

CNBC reports that one of Muskâ€™s other companies, SpaceX, had just bought Twitterâ€™s most expensive ad campaign.

The ad campaign SpaceX is buying to promote Starlink is called a Twitter â€œtakeover.â€ When a company buys one of these packages, they typically spend upwards of $250,000 to put their brand on top of the main Twitter timeline for a full day, according to one current and one former Twitter employee who asked to remain unnamed because they were not authorized to speak on behalf of the company [â€¦]

SpaceX has not typically purchased large advertising packages from Twitter, the current and former employees said.

Musk says he has too much work; rejects Legere CEO offer

CNN reports that Musk has told a conference he has too much work to do â€“ a view already voiced by many Tesla shareholders.

Billionaire Elon Musk said on Monday he was working â€œat the absolute most amount â€¦ from morning til night, seven days a weekâ€ when asked about his recent acquisition of Twitter and his leadership of automaker Tesla.

â€œI have too much work on my plate that is for sure,â€ Musk said by videolink to a business conference on the sidelines of the G20 summit in Bali. 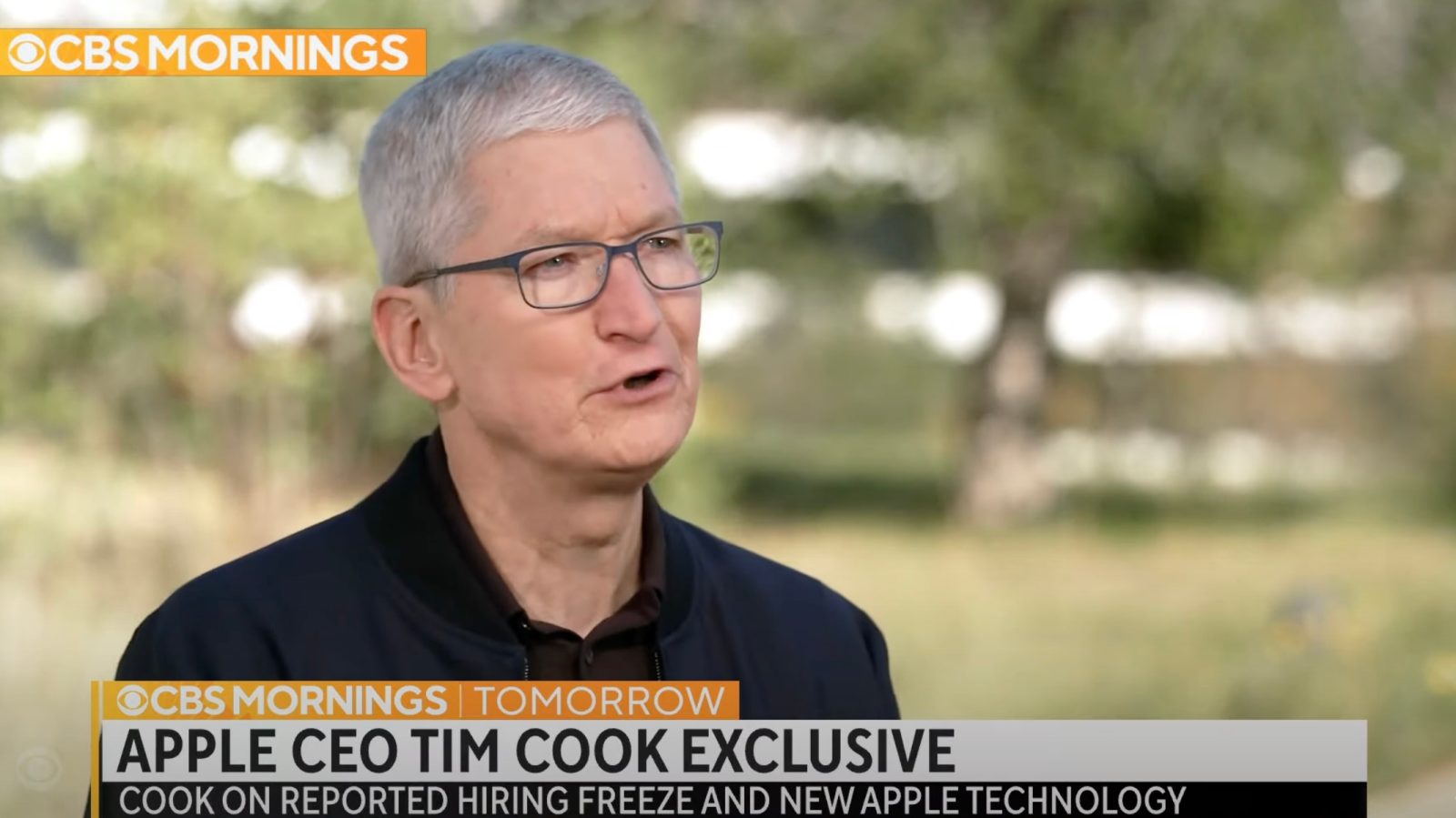