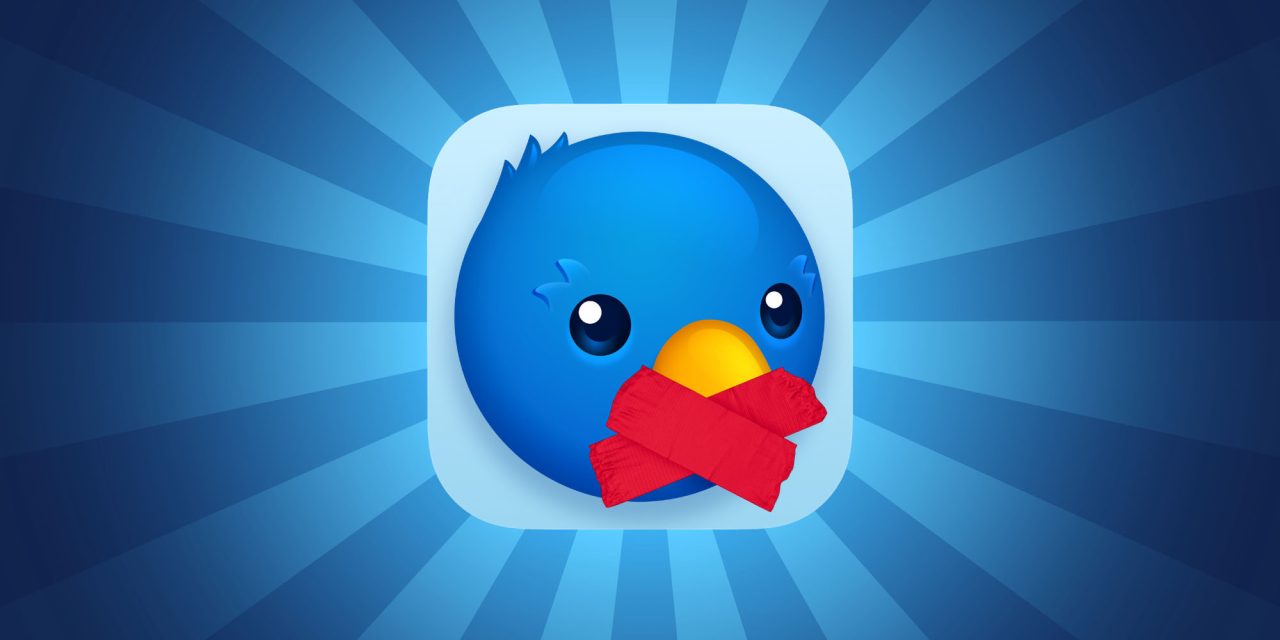 Twitter has been blocking popular third-party clients from accessing the social network since last week. This has caused apps like Tweetbot, Fenix and many others to stop working out of the blue. Unfortunately, it seems that Twitter prefers to keep banning third-party apps from its platform for no reason, as now the popular Twitterrific for Mac has also been suspended from Twitter’s official API.

Update: Twitter has just confirmed that it will no longer allow developers to use the Twitter API to create third-party apps for the platform. You can read more details about this on 9to5Google.

Twitter has now banned Twiterrific from using its API

As reported by Twitterrific’s own developers, the Mac version of the app lost access to Twitter’s API on Thursday afternoon. Not surprisingly, the social network didn’t provide any explanation as to why the app was banned from using the API.

“As of this afternoon, Twitterrific for Mac has been suspended from Twitter without explanation,” the developer said in a tweet. While responding to some Twitterrific users, the developers also said that Twitter is “actively hostile” towards them.

On January 12, many Twitter users noticed that third-party clients were throwing back error messages related to the Twitter API. This widespread outage is occurring across many third-party Twitter clients for iOS, macOS, Android, and Windows. The Twitterrific app for iPhone and iPad was already banned from using the Twitter API a few days ago.

Earlier this week, Twitter vaguely said that it is now “enforcing its long-standing API rules.” But in reality, developers are in the dark since Twitter doesn’t provide any details as to why these apps are being banned from using its API.

The Information heard from sources that access to third-party Twitter apps was intentionally suspended. Developers later discovered that the company has banned API access for specific clients such as Tweetbot and Fenix, as other less popular apps continues to work. The main reason could be the fact that these apps don’t show ads to users, therefore they hurt Twitter’s ads revenue.

Twitter has also been trying to find other ways to sustain its revenue since Elon Musk became the owner of the company. The Twitter Blue subscription has become more expensive and now offers a blue verified badge to attract users. And as noted by Social Media Consultant Matt Navarra, the platform is also rolling out a discounted Twitter Blue annual plan in an attempt to convince people to subscribe to it.

And just like advertisements, Twitter Blue is also not available to users of Twitter’s third-party clients, which may also have motivated the company to ban these apps.

Unfortunately, this situation is disrespectful to both developers and users. Twitter was built around third-party apps, and now these developers have no idea what will happen next with their apps. At the same time, many Twitter users who prefer to use third-party apps (and have even paid for them) have also been left without a choice.

As of now, Twitter still denies providing details as to why it is banning these apps from using the social network’s official API. 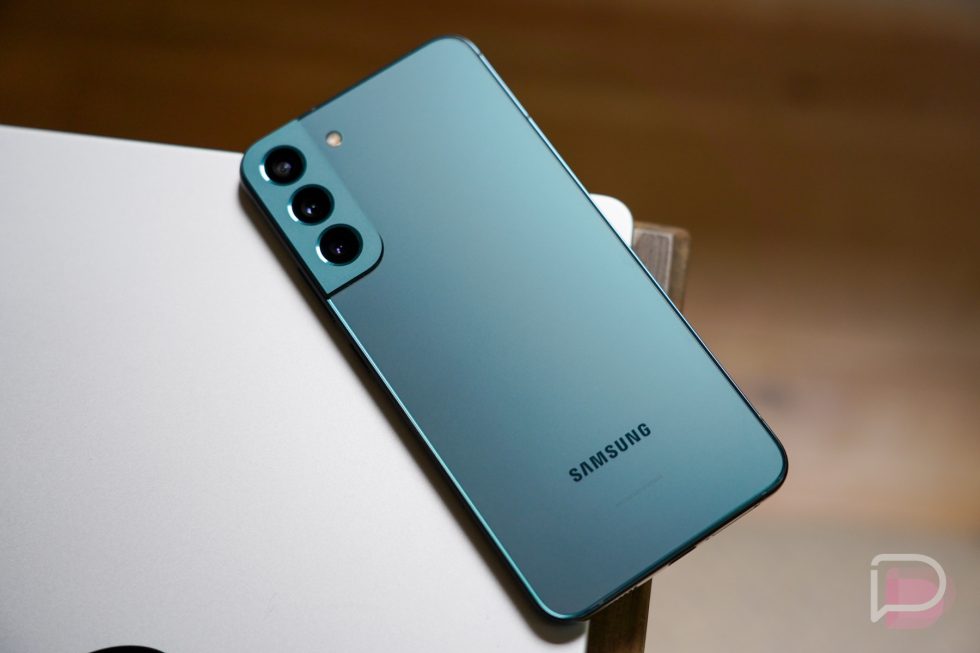