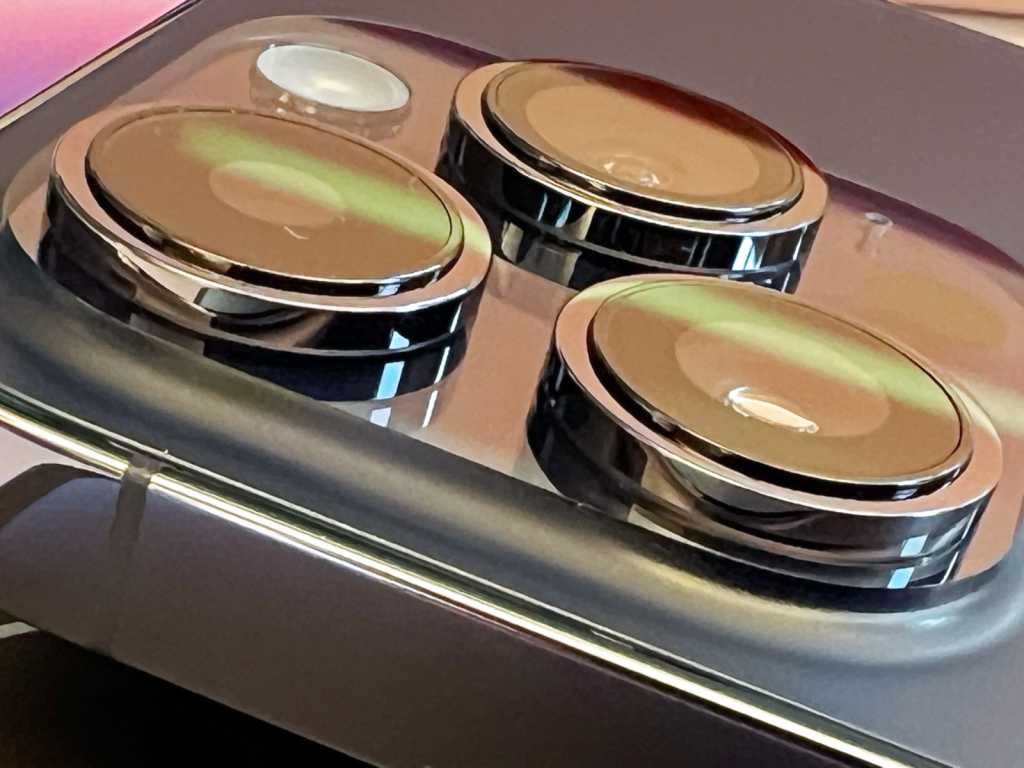 The iPhone 14 Pro has been on shelves for only a few days but it’s already experiencing its first widespread bug. Users on Reddit, TikTok, and Twitter have documented a strange issue where the main camera is “shaking uncontrollably” when trying to use some third-part social media apps.

The issue appears to be related to the optical image stabilization sensor. When launching a third-party app that uses the camera–notably, Snapchat, TikTok, and Instagram–the OIS sensor can’t focus and continuously attempts to stabilize the viewfinder. The result is a very blurry image and shaking noise coming from the camera itself.

The issue is clearly software related since it doesn’t affect Apple’s own Camera app. According to Bloomberg’s Mark Gurman, Apple has identified a fix that it will push to users “next week.”

Apple has previously issued a warning for the OIS system in iPhone cameras over excessive exposure to “high-amplitude vibrations within certain frequency ranges,” saying that “long-term direct exposure … may degrade the performance of these systems and lead to reduced image quality for photos and videos.”

Before the fix arrives, there are no workarounds for this bug other than to use Apple’s Camera app to take photos and videos and then bring those into the apps.

Michael Simon has been covering Apple since the iPod was the iWalk. His obsession with technology goes back to his first PC—the IBM Thinkpad with the lift-up keyboard for swapping out the drive. He’s still waiting for that to come back in style tbh.