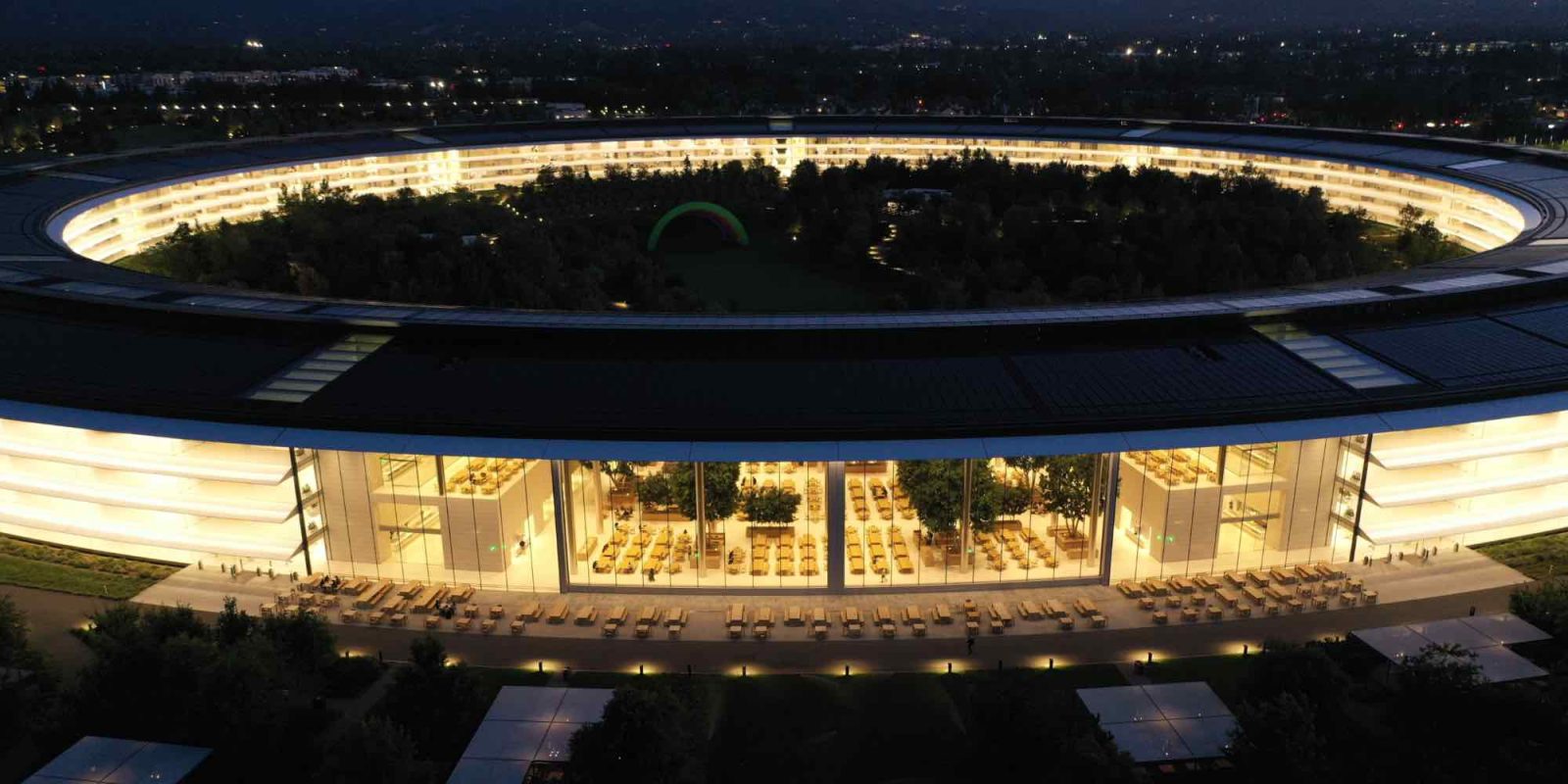 A major antitrust lawsuit could soon be headed Apple’s way in the United States. A new report from Politico today says that the Department of Justice antitrust division is in the “early stages” of drafting an antitrust lawsuit against Apple, and it hopes to “file the suit by the end of the year.”

Is Apple about to get hit with a major antitrust lawsuit from the DOJ?

There’s one important caveat to the story, however. The report explains that while the DOJ is drafting this lawsuit against Apple, it still hasn’t made a final decision on “whether or when” it will actually sue Apple. In fact, “it’s still possible no case will be filed” at all, Politico explained.

What seems to be happening here is that the DOJ’s antitrust division is drafting the lawsuit with the goal of filing it by the end of the year, but the ultimate decision will require support from additional parties within the DOJ.

In drafting the lawsuit, the prosecutors within the DOJ are essentially rounding up all of the information it would take to officially sue Apple over alleged anticompetitive behavior. While the initial scope of the Department of Justice’s investigation is centered on the App Store, it is now said to be much broader.

According to the report, the DOJ is considering aspects of Apple’s business, including “whether and how Apple’s control over its physical devices harms competitors beyond app developers.” This specifically relies on public complaints from companies like Tile and Spotify, which have argued that Apple’s control of the platform gives it an unfair advantage with Apple Music and AirTag compared to third parties.

DOJ lawyers in San Francisco are leading the probe, and have been reaching out in recent weeks to companies that partner with Tile to enable the company’s location tracking technology in their devices, according to the three people. In those meetings, the three people said, department officials have made clear that both Apple’s App Store and mobile phone operating systems at large are under scrutiny.

Today’s report follows a similar report from The Information in October, which said that Apple is “very likely” to face an official antitrust lawsuit from the DOJ. That report said there had been a “flurry of activity on the investigation.” Today’s Politico report elaborates on that with the added details on the drafting of the suit and the expanded scope.

One key in whether or not the DOJ decides to proceed with filing an antitrust lawsuit against Apple will be the outcome of the Epic Games lawsuit, Politico said. In that case, the federal judge ruled that Apple is not a monopoly but that the company does unfairly restrict third parties in certain circumstances.

Both Apple and Epic Games are appealing that decision, with a hearing scheduled for October 21. This appeal is unlikely to be the end of the battle as the case is expected to keep making its way through the different levels of the court system in the US.

Breaking news from Cupertino. We’ll give you the latest from Apple headquarters and decipher fact from fiction from the rumor mill.

Best iOS tips and tricks for your iPhone [Video]

Will iPhone 14 be worth it?

Kuo reiterates next MacBook Pro and iPad Pro will use 5nm chips, 3nm upgrade in 2023

Someone identifying as “Thrax” has managed to successfully send an offensive notification to ...

From appleinsider.com Apple has removed Russia's largest social network app, VKontakte, from the ...

Owners of Apple products such as iPhones and iPads can take their devices ...