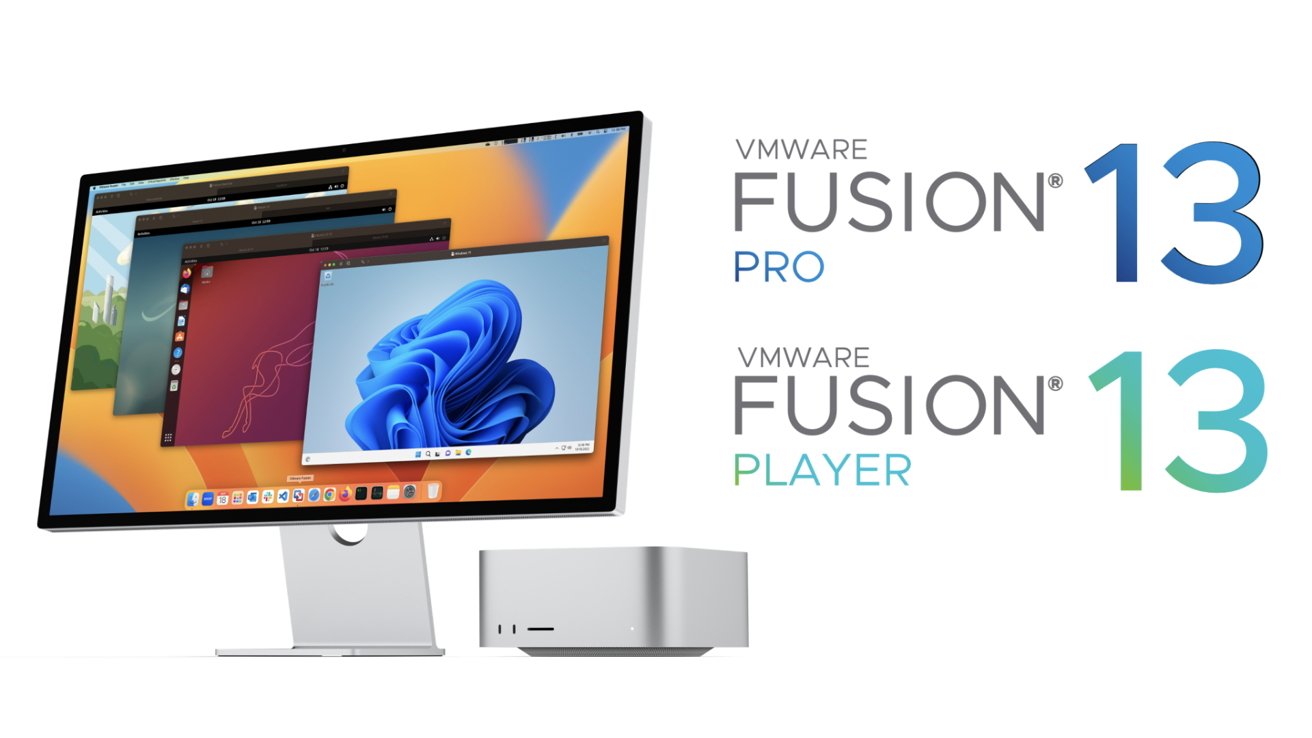 Macs using VMware Fusion 13 can now run the ARM version of Windows 11 on Apple Silicon in a virtual machine that has support for OpenGL 4.3.

VMware Fusion 13 is now available to purchase and can run on both Intel and Macs with Apple Silicon. It ships via a universal DMG, so deployment is simple.

It is possible to run Windows 11 on Apple Silicon thanks to a new implementation of a virtual TPM. It is only the ARM version, but the Windows 11 ARM has a built-in emulator for win32 and x64 apps.

Intel machines can support running DirectX 11 and OpenGL 4.3, as well as running eGPUs. Apple Silicon models are limited to OpenGL 4.3.

There are two versions of VMware Fusion 13 — Player and Pro. The Player version has fewer features and costs less than the Pro version. 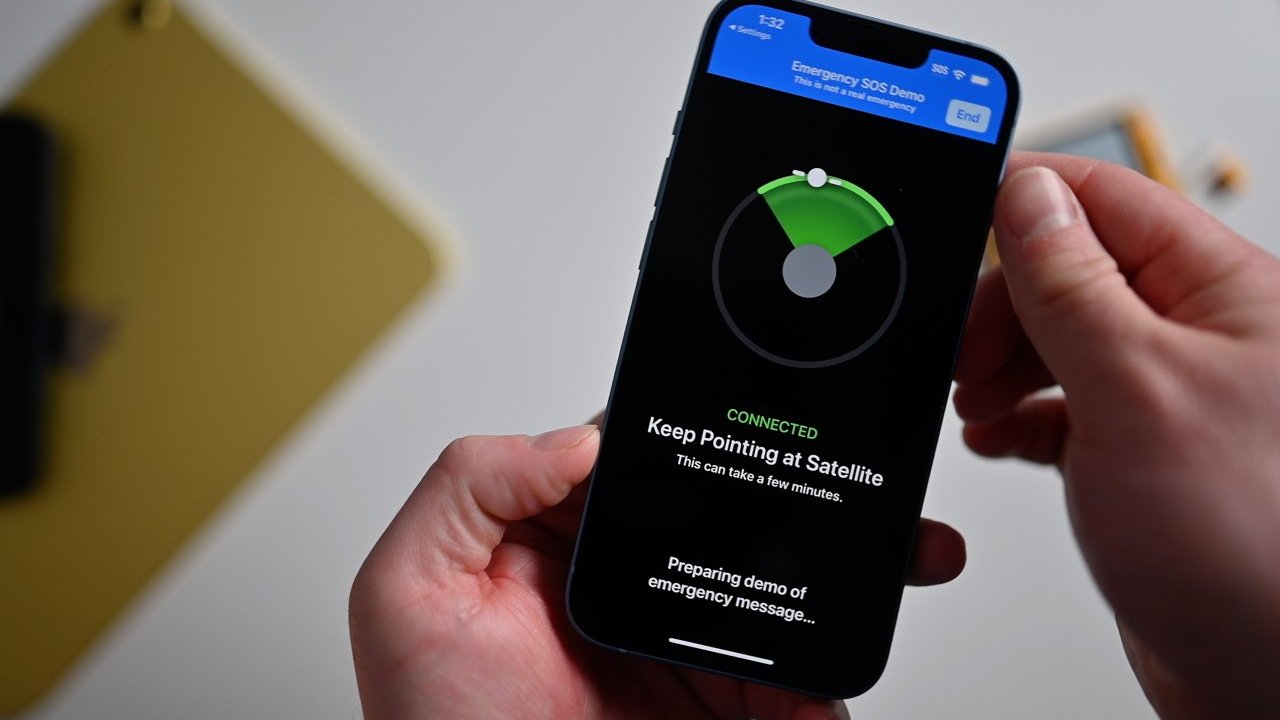