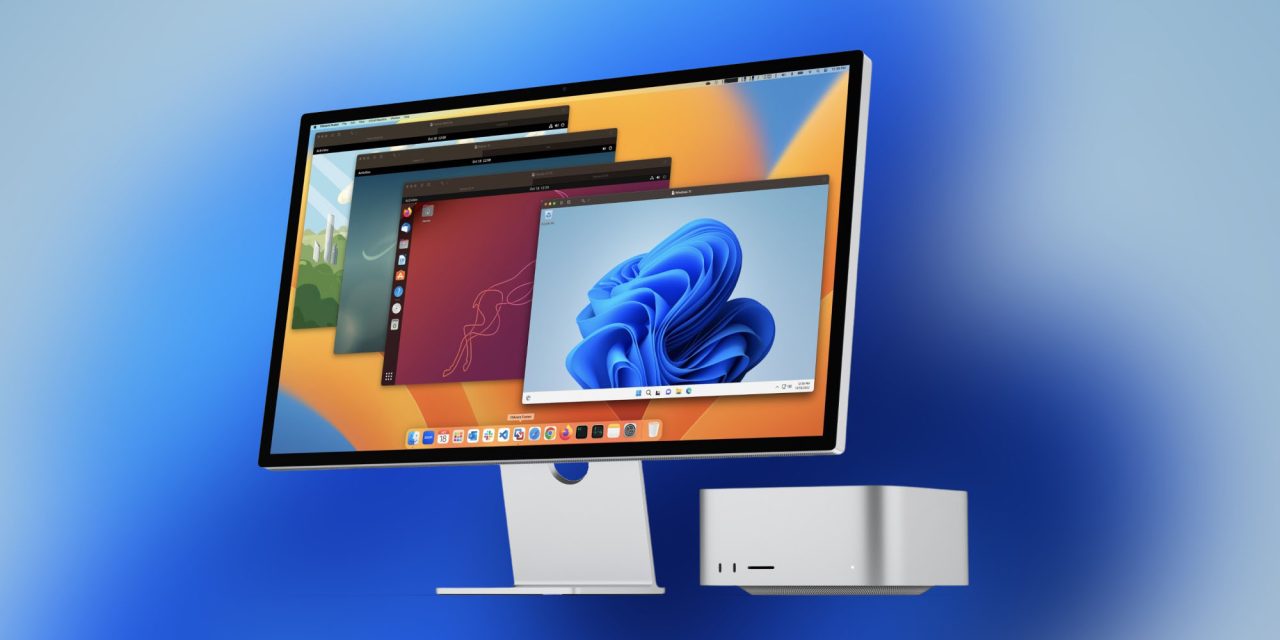 VMware has announced the official launch of Fusion 13, a big update to its virtualization software that offers native support for Apple Silicon. This marks the first version of VMware Fusion that offers Apple Silicon support in final form, with the company having previously tested the feature in beta.

This update allows users with Apple Silicon and Intel-powered Macs to run operating systems like Windows 11 in a virtual machine, letting you use the Windows 11 experience right alongside macOS. For Apple Silicon processors, Mac users will need to run the ARM version of Windows 11. Like macOS, Widows 11 also offers emulation features for running Intel versions of apps:

On Apple Silicon, weâ€™ve introduced our first round of features for Windows 11 on Arm. In this release VMware Tools provides virtual graphics and networking, and more is still to come. With certified and signed drivers Windows 11 looks fantastic, and adjust the resolution to 4K and beyond!Â Â

However, for users who want to run more traditional win32 and x64 apps, Windows 11 on Arm hasÂ built-in emulationÂ to run those applications compiled for Intel/AMD, and as a user-level process our testing has shown us that this works â€˜out of the boxâ€™.

In terms of graphics performance, VMware is touting some impressive numbers:

For Graphics, Fusion 13 sports OpenGL 4.3 in Windows and Linux VMs on Intel, and in Linux VMs on Apple Silicon.Â

On Intel, Windows continues to enjoy DirectX 11 graphics, and Fusion continues to support eGPU devices for incredible performance using some of the fastest GPUâ€™s available.

For installation, Fusion 13 from VMware is a single binary in one DMG, meaning itâ€™s easy to install on any Mac whether they feature an Apple Silicon or Intel chip.

You can find the full VMware announcement on its blog. The app is available with a free trial on the VMware website as well. 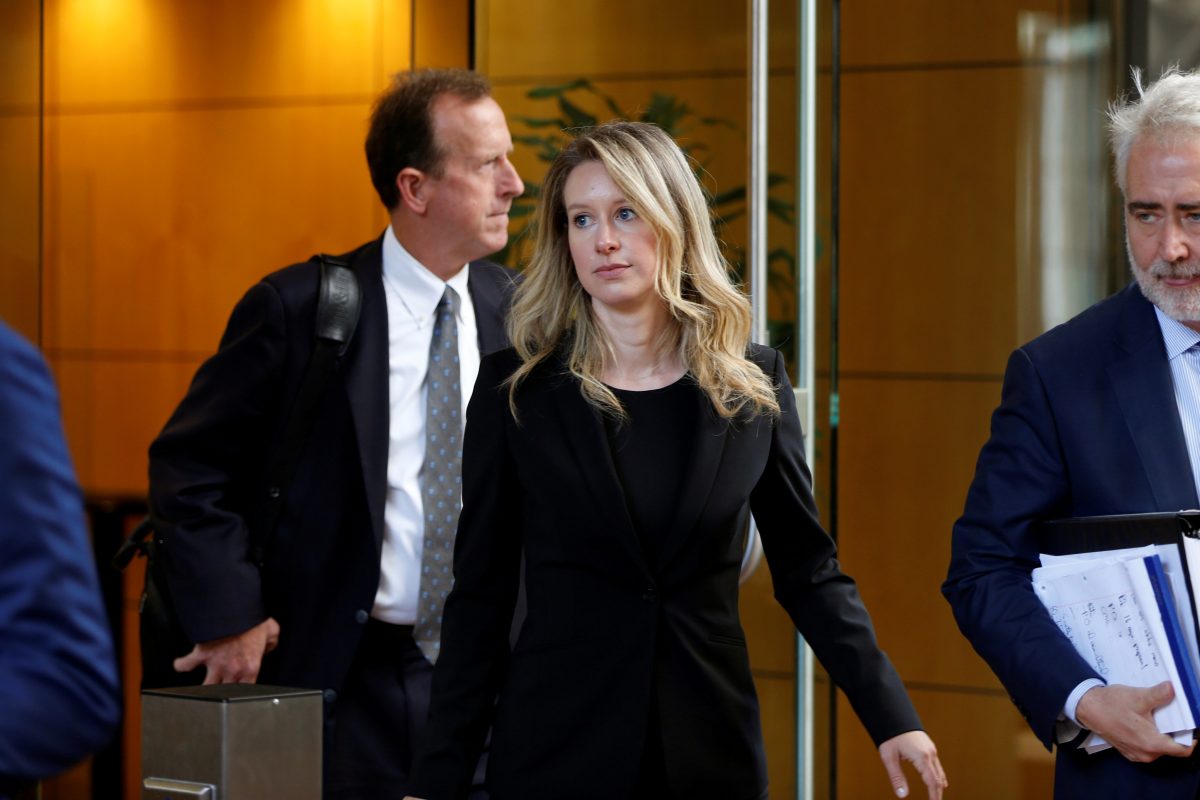 Elizabeth Holmes sentencing for Theranos scam happening today, but Apple TV+ portrayal up in the air 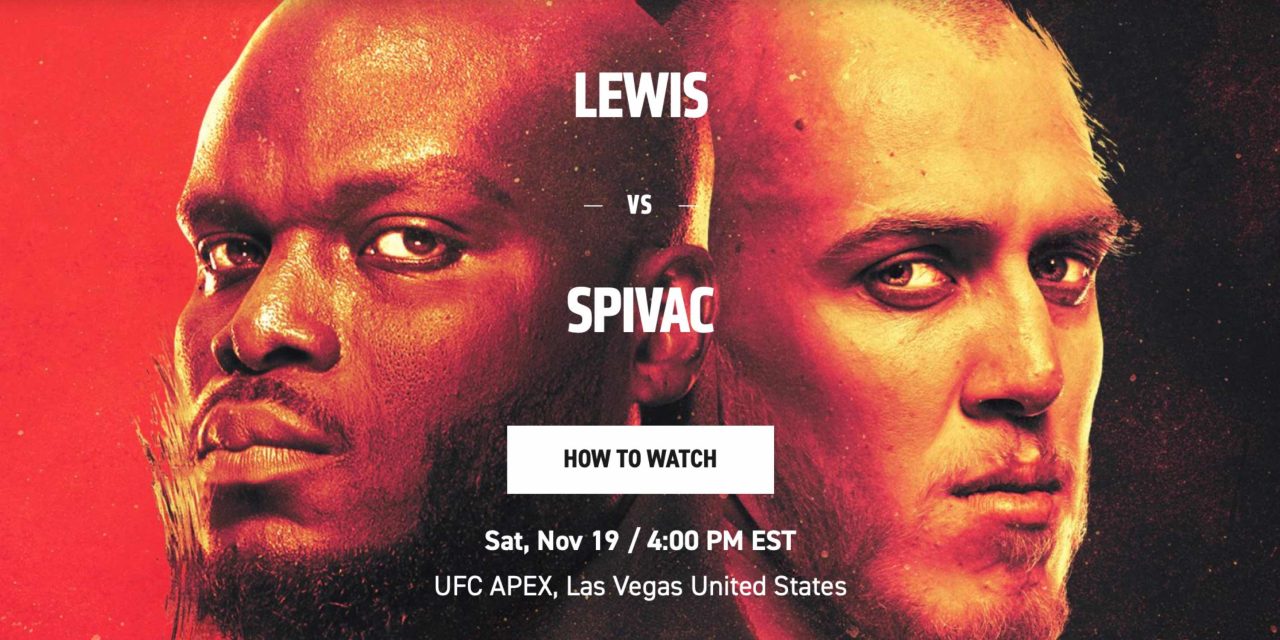 How to watch UFC 281 Lewis vs Spivac on iPhone, Apple TV, and web