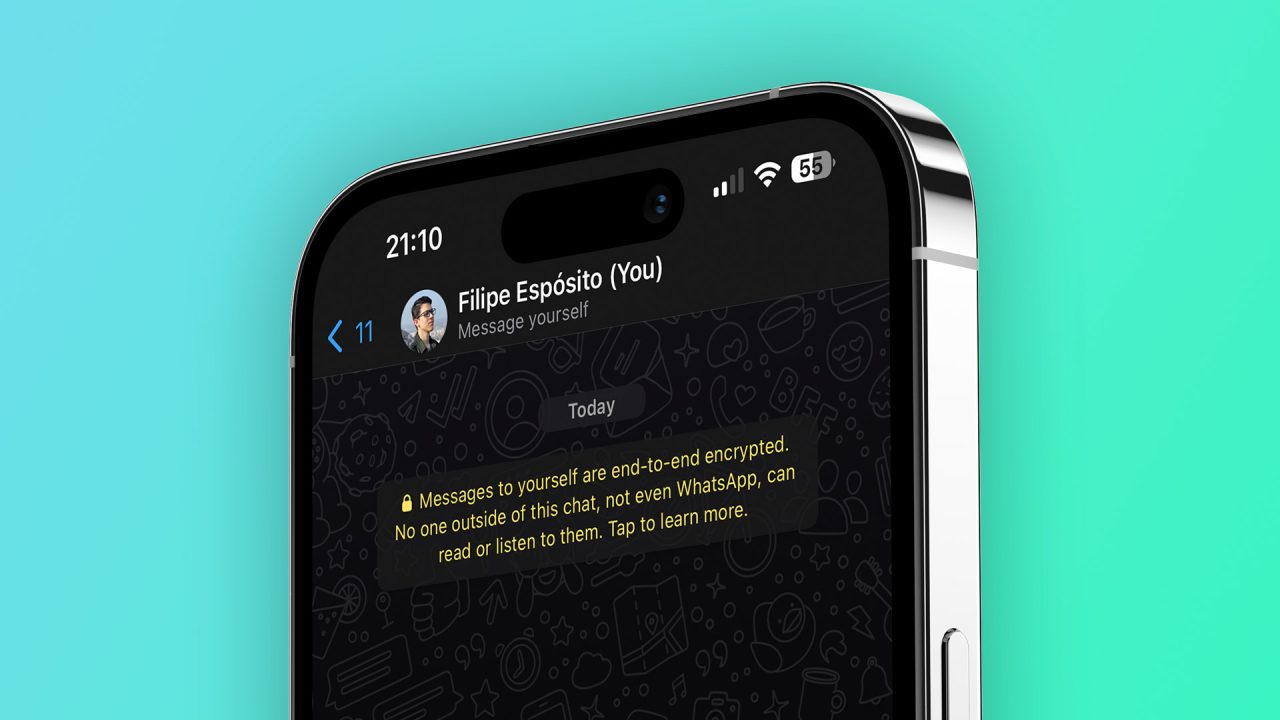 The popular instant messaging app WhatsApp is now introducing another new feature. With this update, users will be able to send messages to themselves using the messaging platform, just as is already possible in apps like Telegram.

Prior to this update, the only way to send a message to yourself on WhatsApp was to create a group with only you in it. However, this feature will let users choose themselves from the contact list to start a new conversation. Therefore, you can now send messages, URLs, stickers, and other media just for you.

Even though texting yourself may seem unusual, many people do it for personal notes or even to save some important media and easily access it later on another device. This feature has been tested with the beta version of WhatsApp for iPhone and is now being rolled out to all users with the latest version of the app.

But that’s not all. WhatsApp is also rolling out other new features (via BGR), including the ability to search for a message by date, drag-and-drop support for sharing media, and an undo button for deleted messages.

Earlier this year, Meta announced that WhatsApp users can now connect to the platform via proxy servers. For those unfamiliar, a proxy works as a third layer between the user and the internet. It can be used to ensure better security and privacy when browsing the web.

That means WhatsApp users can now set up a proxy server to connect to the platform even in countries where the app is blocked. WhatsApp also highlights that messages sent through a proxy server will remain end-to-end encrypted.

WhatsApp is available for free on the App Store. The app requires an iPhone running iOS 12 or later.

The post WhatsApp will now let users send messages to themselves with latest update first appeared on 9to5mac.com 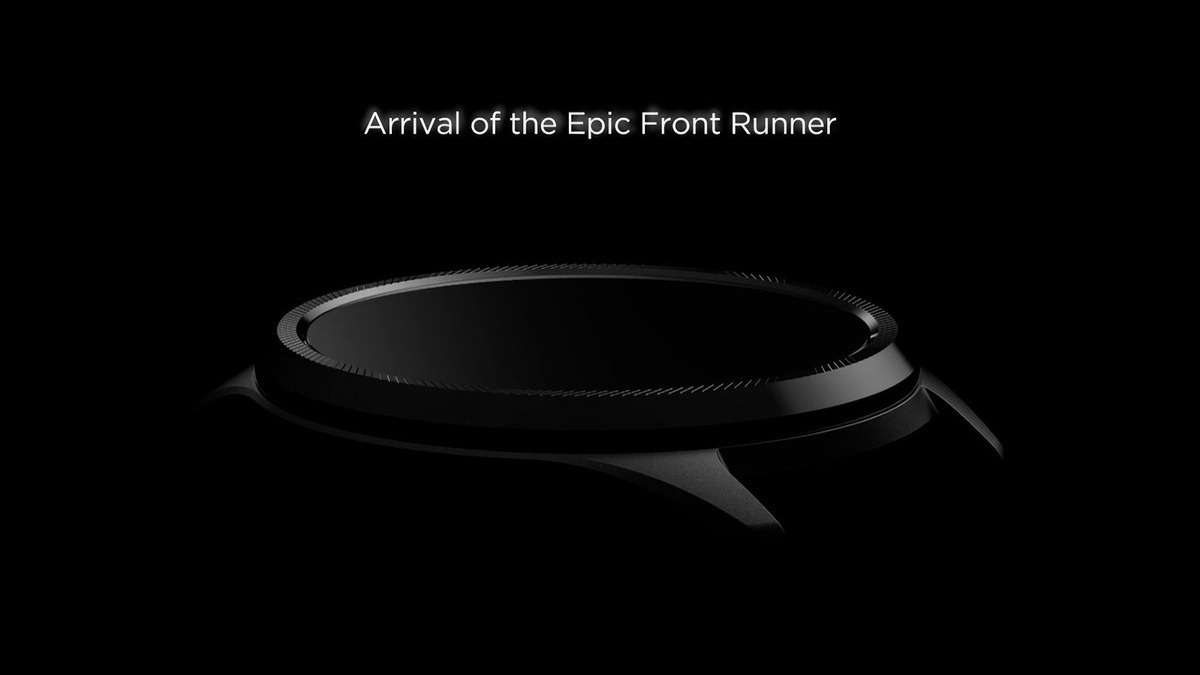 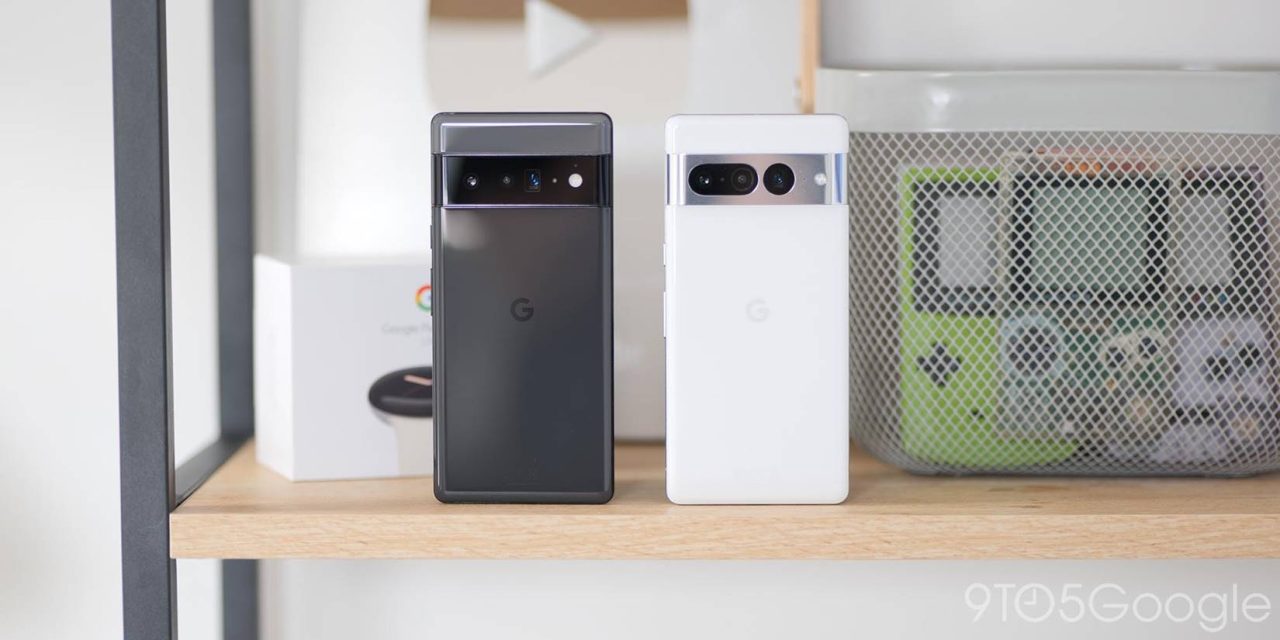