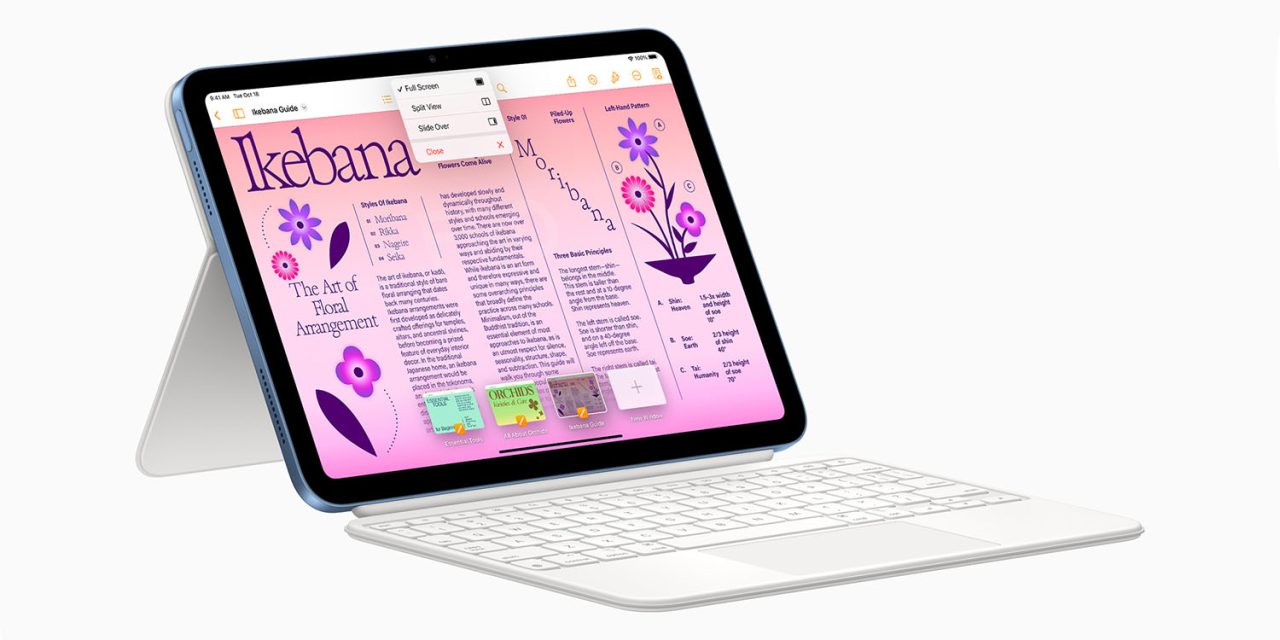 Apple’s new M2 Mac mini is a good value for a desktop computer.

$500 gives students and educators access to Apple’s best consumer processor performance and a desktop operating system. That’s vastly more affordable than $1300 iMac even after you consider the cost of a mouse, keyboard, and monitor.

But it’s not 1995 anymore. Students use laptops, not desktops. Apple hasn’t had its M2 Mac mini moment with MacBooks, and I think the iPad is the reason.

As of today, the Mac desktop lineup with student pricing looks like this:

And the Mac laptop lineup with student pricing is:

A student who needs to get the Mac experience for the least amount of money has two choices: a $500 desktop or a $900 laptop.

The Mac mini at $500 is bargain pricing compared to the rest of the Mac lineup. Apple has nailed value desktop pricing, but comparable value laptop pricing doesn’t exist.

Instead, Apple believes the 10th-gen iPad and Magic Keyboard Folio serves this purpose. The least expensive version of it costs students $648.

$650 is a great education price for the laptop version of the $500 education Mac mini. Problem solved?

Ehh … I don’t think the iPad 10 is the answer. The iPad is the de facto tablet to buy, but it makes all kinds of compromises to be laptop-like.

Ergonomics, multitasking, desktop app compatibility … the list goes on and on for how the iPad 10 differs from the Mac mini as the value purchase for students.

The Mac mini is a desktop Mac. Plain and simple. The iPad is a great tablet and it can be made to look like a laptop, but you cannot say it’s a laptop Mac.

The post Where is the Mac mini of MacBooks? first appeared on 9to5mac.com 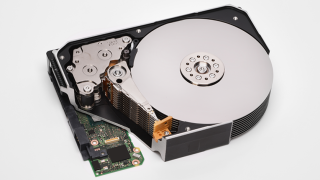 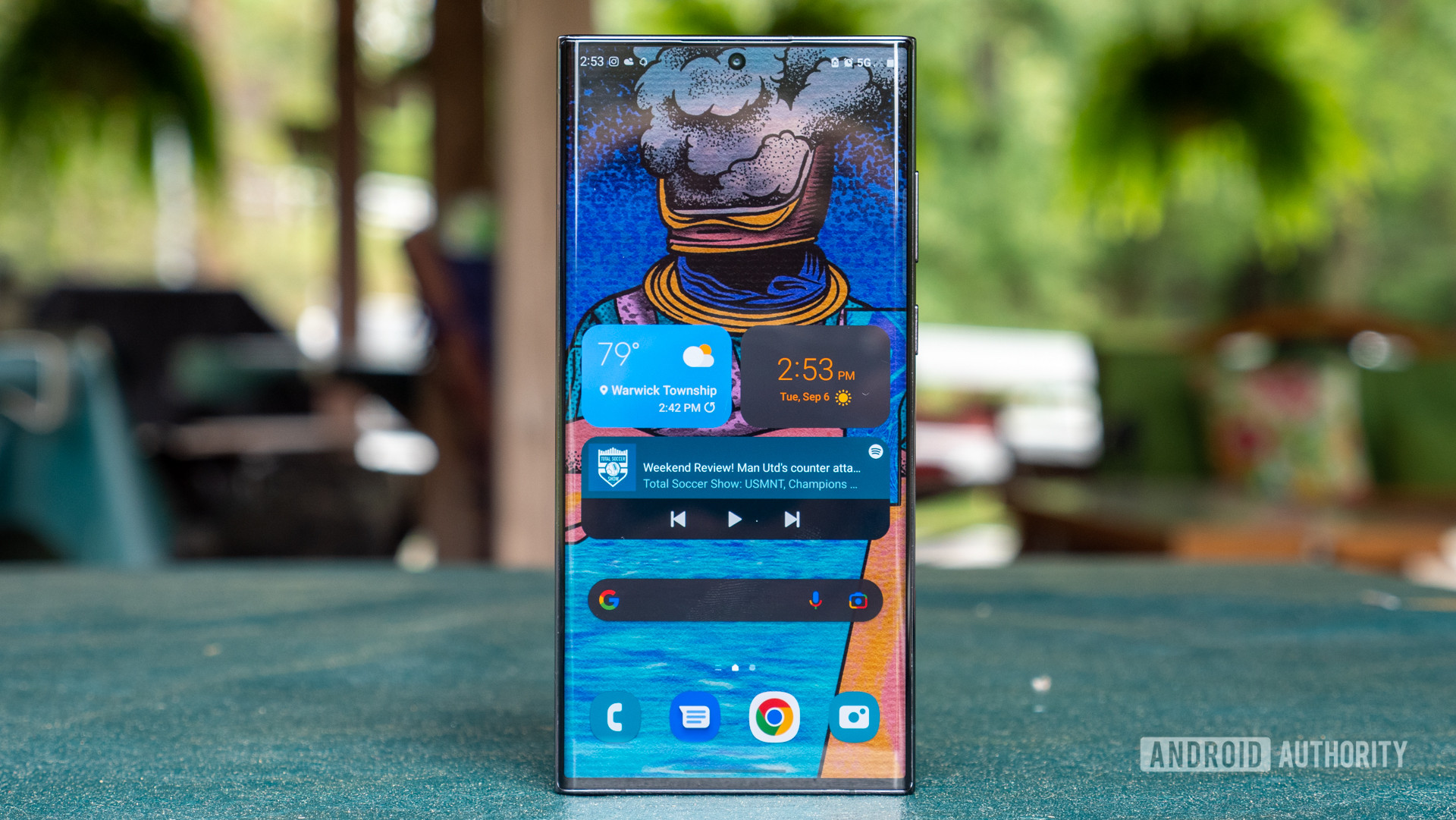 Apple won the battle, but Samsung won the war in 2022