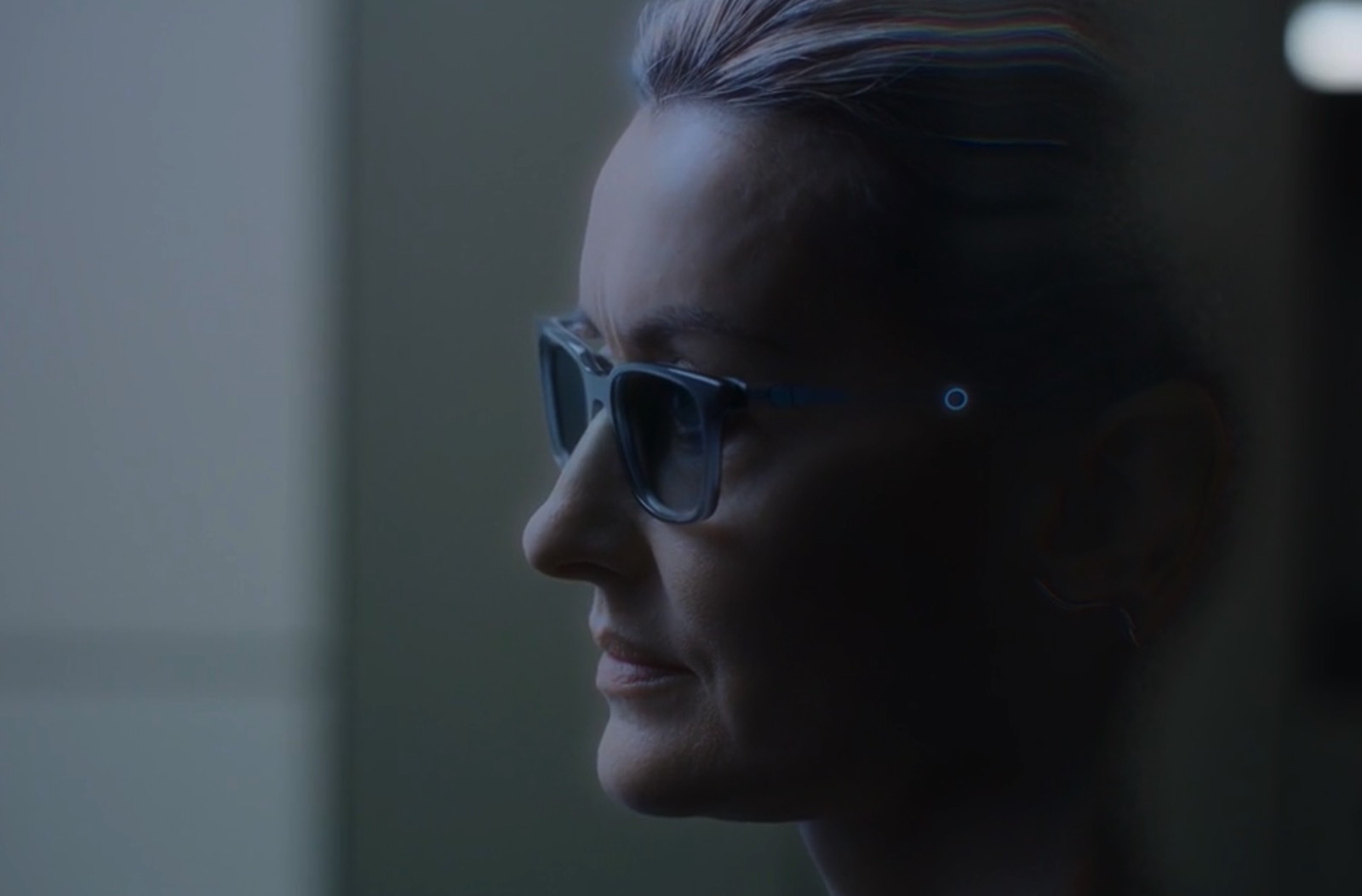 From the rumors and patents to Samsung’s senseless bullying, the foldable iPhone is a hot topic right now. Not to mention that intrepid engineers merged an iPhone X with a Motorola Razr to make a DIY foldable iPhone that actually works.

With all that in mind, I believe the foldable iPhone is inevitable. Not because Samsung is pressuring Apple. Or because Chinese smartphone makers will inevitably expand their foldable offerings to international markets. But because Apple has its own device that might “kill” the iPhone: The AR glasses of the future.

I explained before that Apple is in a unique position to prepare for a future where we’ll no longer have to take out our smartphones to access information or perform tasks. The augmented reality (AR) glasses that Apple is developing will connect to the device in your pocket or purse. And it’ll project a smartphone-like interface on our retinas.

We won’t need to touch the screen for everything, as voice recognition plus eye and hand tracking might be enough to interact with this smartphone of the future.

It should work seamlessly because Apple won’t launch such a product unless the experience is as close to perfect as possible. And I’ve already told you what “killing” the iPhone would look like.

We’ll still buy iPhones when the AR glasses arrive. The transition to AR glasses won’t be immediate. It’ll take years for that to happen. Not to mention that the first AR glasses will probably require a constant connection to the iPhone, which will process all the data and beam information back to the glasses.

I guess you might have realized where I’m going with this. Once we’re no longer bound to touching displays, the iPhones we carry can shrink in size. Or they can fold.

The touchscreen experience won’t be the primary iPhone experience in such a case. You’ll wear the AR glasses for most of your iPhone use. Only rarely will you need to touch the iPhone’s display.

That’s where a foldable iPhone would make the most sense. Not to mention that foldable display technology will evolve significantly by that point. We might be using foldable iPads and Macs by the time the AR glasses come out.

All of this is speculation. There’s no rumor tying the foldable iPhone to the AR glasses. And Apple hasn’t officially addressed either product.

Moreover, the AR glasses should hit stores later this decade. Before we get there, we’ll see Apple’s first AR/VR headset, a bulkier device that will probably offer more virtual reality (VR) experiences than AR. The headset should hit stores next year, with Apple expected to unveil it in early 2023. 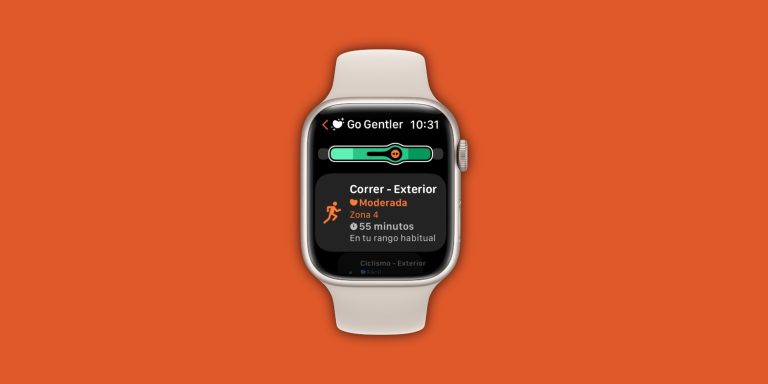 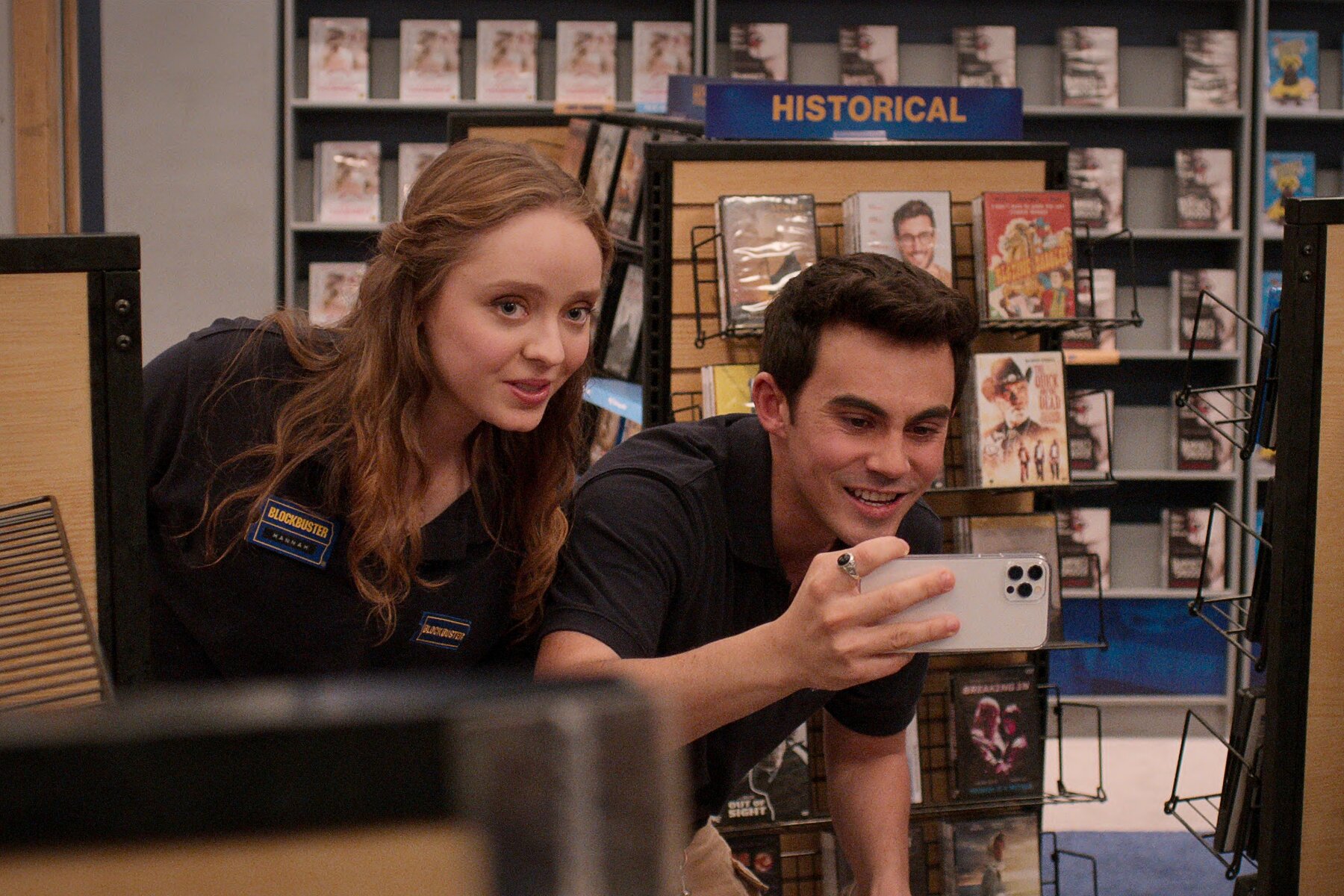 8 useful Netflix settings you probably don’t even know about