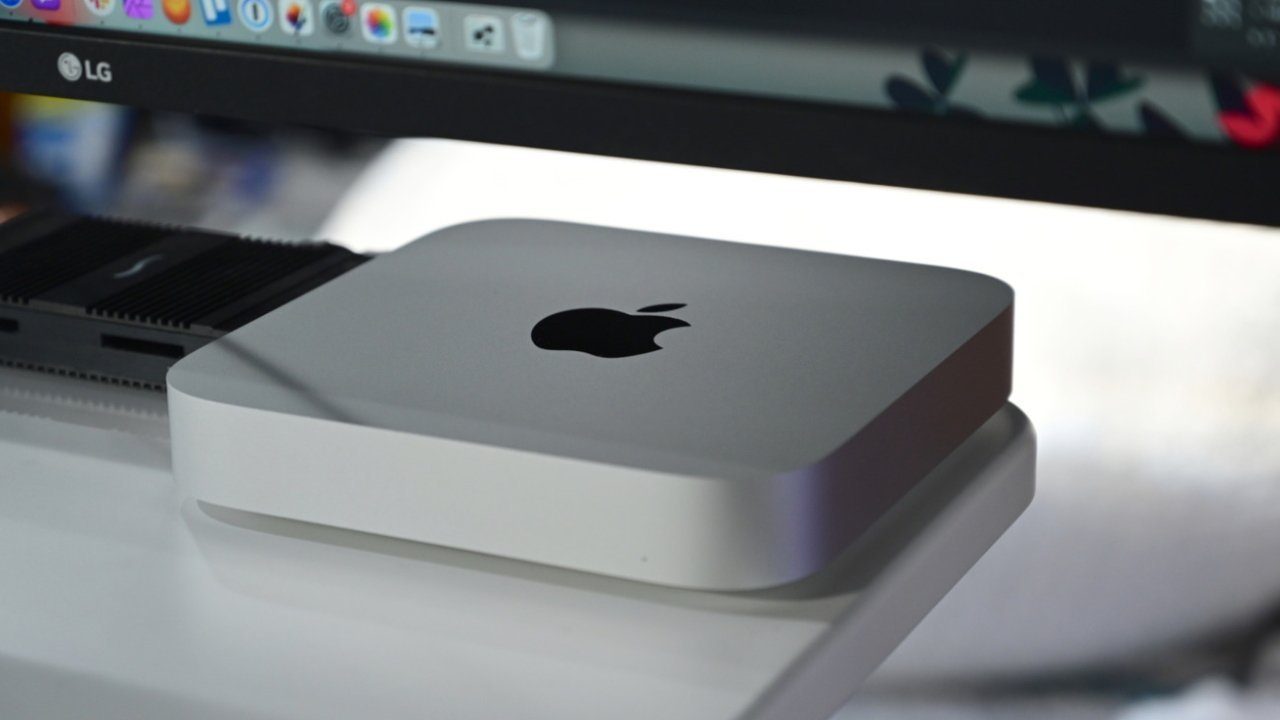 The just-released Mac mini looks unexciting from the exterior with its years-old design — but don’t let that fool you. This unassuming Mac is a steal with surprising performance.

It’s hard to complain much about the updated Mac mini. Apple delivered not one — but two versions — with either the M2 or the M2 Pro on the inside. The new version of the headless Mac comes with more powerful silicon, and a lower price tag to boot.

Apple dropped the Mac mini price on the entry-level model from $699 to $599, getting you an M2-equipped Mac mini with 8GB of ram and 256GB of SSD storage. On the education store, the price drops further to only $499.

Depending on your needs, the Mac mini may be the desktop Mac to own. Let’s compare it to the iMac and the Mac Studio, ignoring the Mac Pro as it’s in a league of its own.

Apple’s 24-inch iMac is tempting as an all-in-one design that includes everything you need from the keyboard and mouse to the display. If you can compromise on the accessories, Mac mini can be far more power for the price.

Alternatively, you could spend the same $1,300 but get a 10-core M2 Pro Mac mini that comes with a 16-core GPU and double the memory and storage.

If you can source your own monitor and peripherals, or already have ones you like, the new Mac mini is incredible value.

$50 off with promo code APINSIDER at Adorama.

$100 off with promo code APINSIDER at Adorama.

Save $100 with coupon code APINSIDER at Adorama.

In the initial batch of M2 Mac mini reviews the performance was so solid some had already dubbed it the “Mac Studio Junior” and it’s easy to see why.

The Mac Studio can absolutely be outfitted to be more powerful than the highest-end Mac mini. But, if you were looking at an entry-level Mac Studio a week ago, the Mac mini with M2 Pro processor may be a better choice.

Spending another $300 gets you a 12-core M2 Pro Mac mini, still a $400 savings and now better performance. Mac Studio has more ports, but if you’re comfortable with Ethernet, four Thunderbolt, HDMI, and two USB-A, the Mac mini wins out.

Plus the Mac mini has extra benefits the Mac Studio doesn’t, such as support for 4K 240Hz and 8K displays.

This comparison is complex, though. We already ran through the Mac Mini versus Mac Studio specs on paper, and we’ll revisit it when we have the hardware in-hand.

Apple’s new Mac mini is already on sale, with prices dipping to as low as $549 in our M2 Mac mini Price Guide.

Readers can exclusively save $100 on the following retail configurations with promo code APINSIDER at Apple Authorized Reseller Adorama.

$50 off with promo code APINSIDER at Adorama.

$100 off with promo code APINSIDER at Adorama.

Save $100 with coupon code APINSIDER at Adorama.

The post Why the new Mac mini is the perfect home & family computer first appeared on appleinsider.com 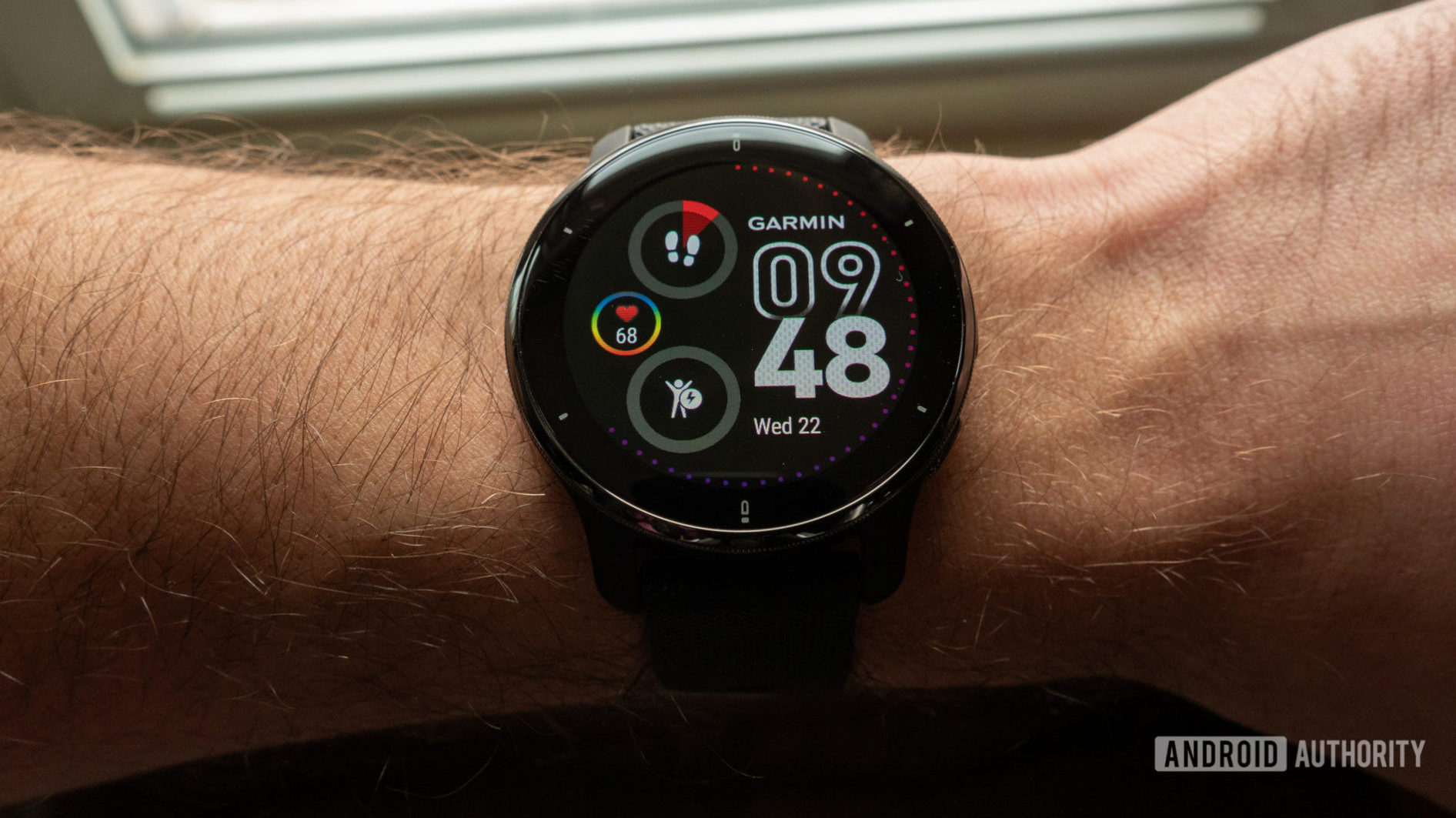 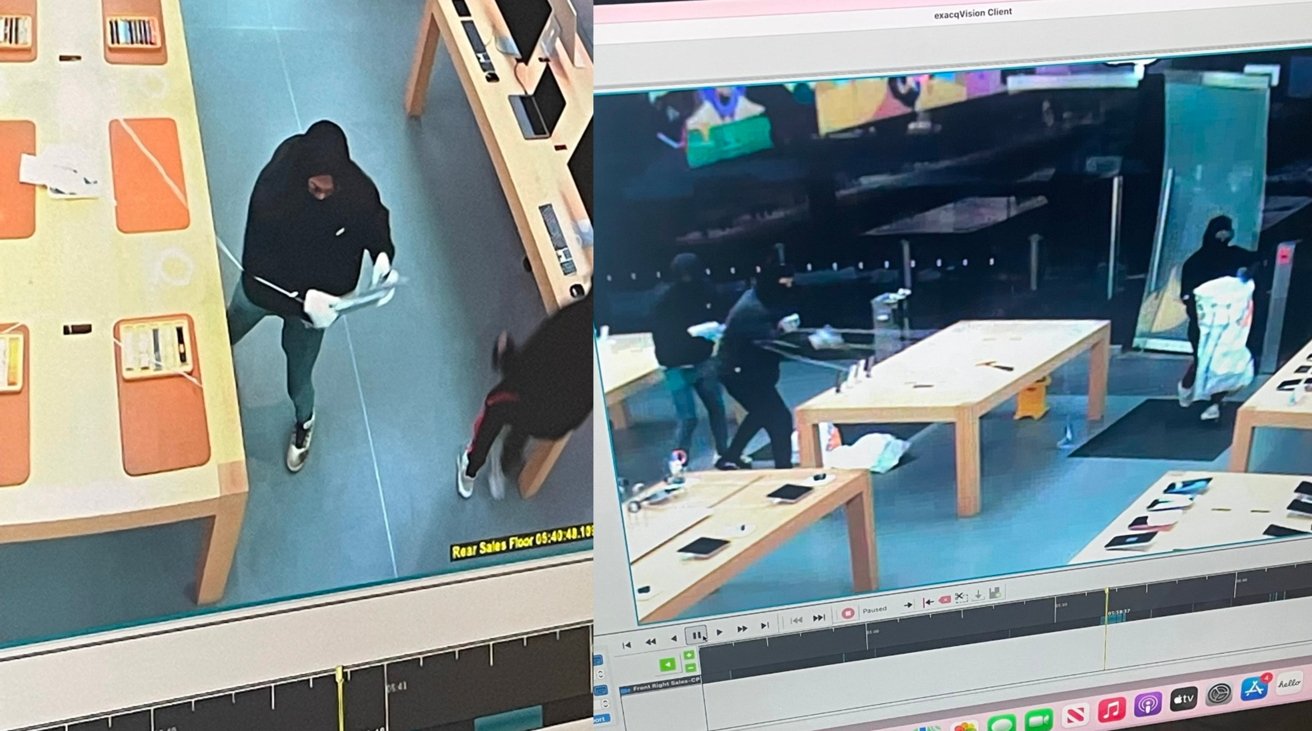