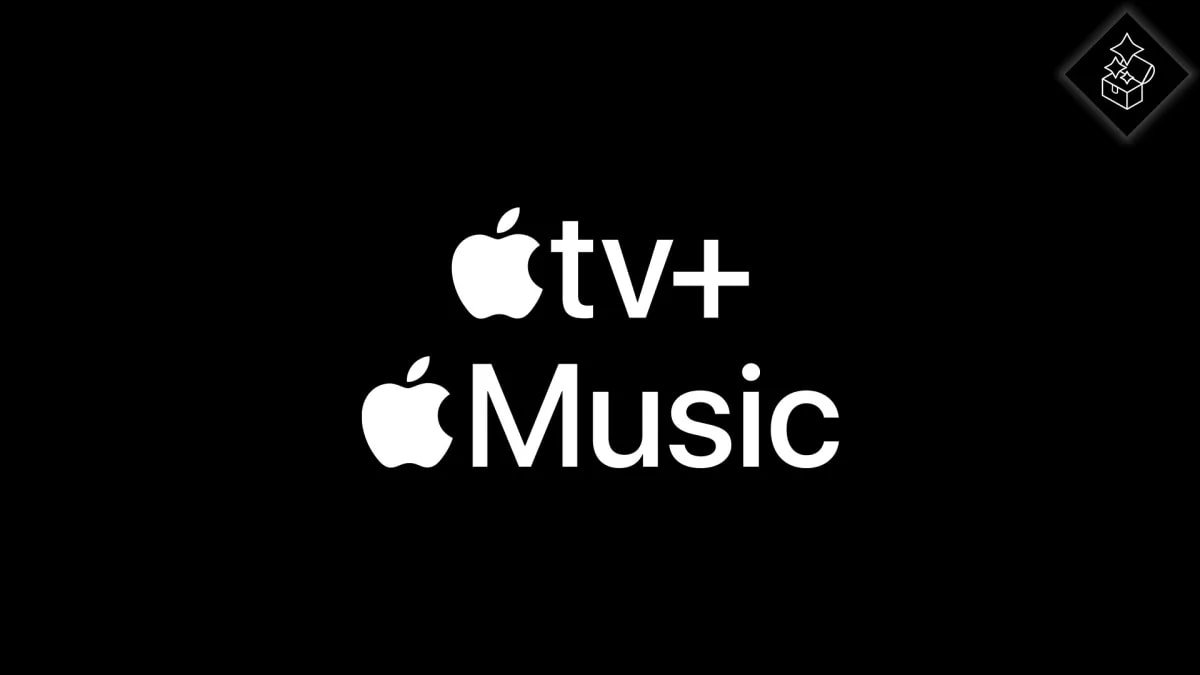 Starting November 16, Ultimate members can claim a free three-month trial of either service — or both — on their Xbox console or Xbox app on Windows. The offer is for Ultimate members who don’t already have a subscription to Apple TV+ or Apple Music.

Apple TV+ is home to Oscar-winning movies and Emmy-winning TV shows. It offers documentaries, thrillers, and more, as well as entertainment for kids and families. 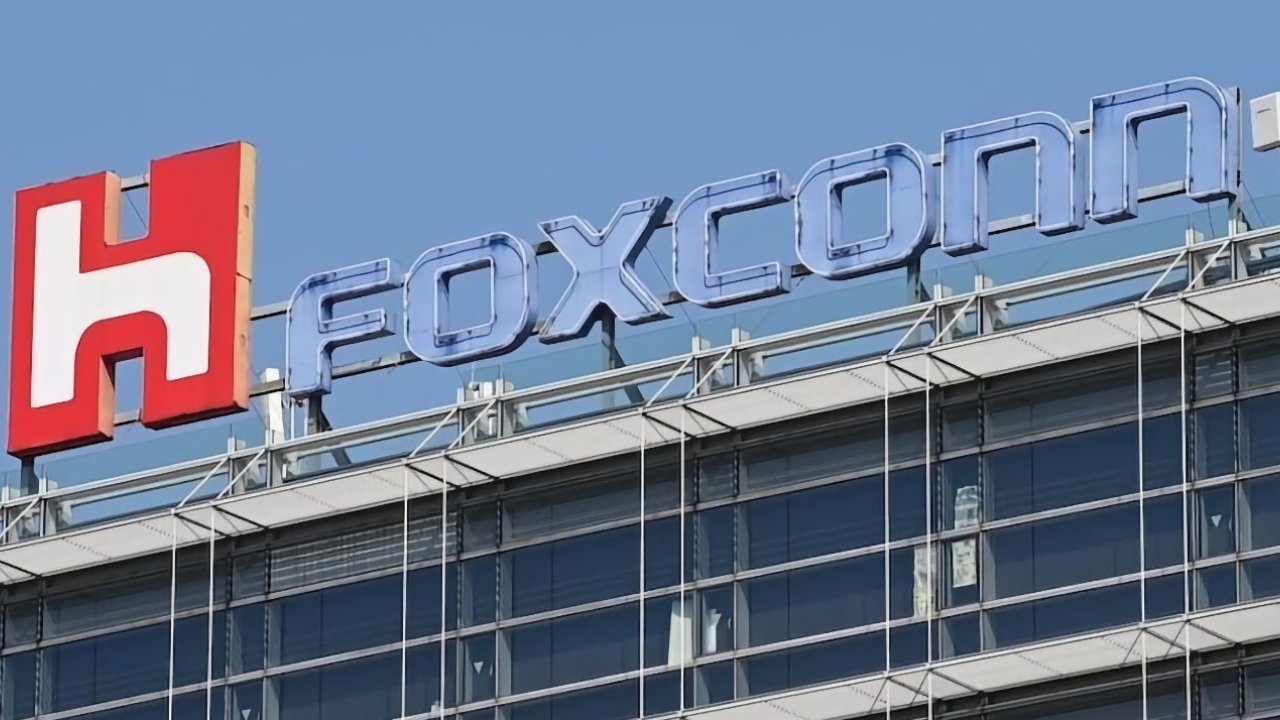 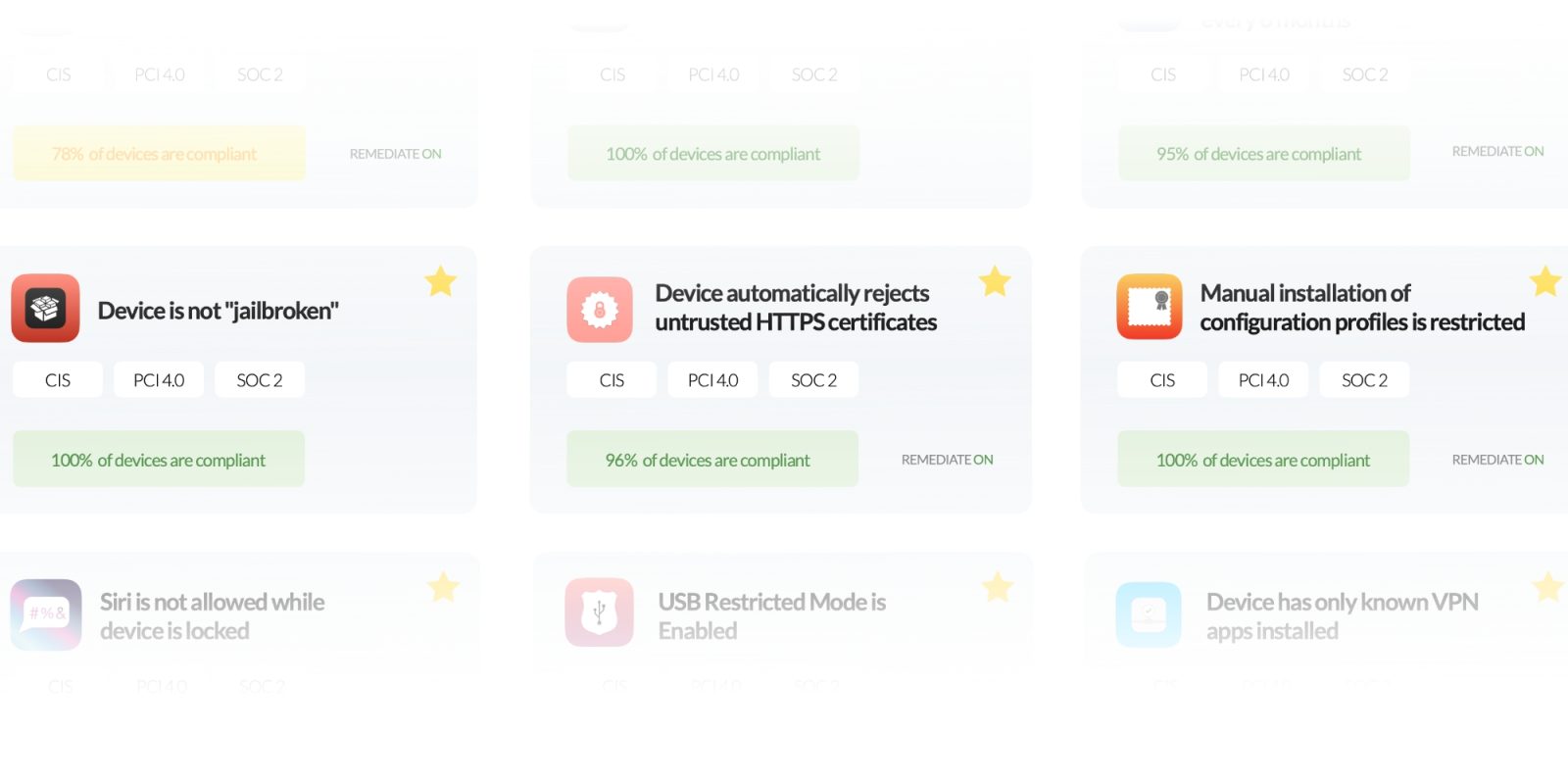 Mosyle brings Apple endpoint security to the iPhone and iPad