Tech giants are too big to fail, right? Well, it turns out the five biggest companies measured by market capitalization are reeling from increased inflation.

Apple, Microsoft, Alphabet (owner of Google), Amazon, and Tesla have all lost significant market value since January 2022, as much as -44.74% in the case Amazon. Check out the full infographic from finance news site Finbold(Opens in a new window) below.

Apple and Microsoft both joined the trillion-dollar-market-cap club back in 2018. Amazon and Alphabet followed soon after.

This is not the first time big tech has seen its valuations crumble. When COVID-19 first hit in 2020, it slammed these same companies above (minus Tesla, perhaps) pretty hard, so much so that at the time only Microsoft was able to retain trillion-dollar status. They bounced back pretty fast (all the while being chased by Meta/Facebook, the final member of the “Frightful Five(Opens in a new window),” though maybe Tesla is taking its club membership).

By 2021, we were comparing these companies’ individual net worth to the GDP of entire countries. Apple was, at the time, on paper, worth more than 96% of the world.

As for this year’s drop, it’s been worst for Amazon, which lost almost half its value. Alphabet and Tesla aren’t far behind, each having lost close to 40%. Apple managed to lose just 18.33%, dropping it to a market value of “only” $2.307 billion. In total, the loss for those five companies alone is $3.41 trillion. Only three are left with the trillion-dollar market cap, for now.

The reason companies that could withstand the pandemic didn’t do better in 2022 is, according to Finbold, “existing market conditions led by the Federal Reserve tightening policies and higher inflation resulting in high volatility for the stock market,” as well as some other market fundamentals that fluctuated.

Finbold also characterizes this as a “correction in valuation,” the kind of thing that always happens after a bull market(Opens in a new window) like the one these companies experienced during the pandemic. They arguably had stocks that “enjoyed an abnormally stretched valuation” in that time. Meaning, time for a reality check.

But as any financial advisor will tell you when you look at the beating your 401K and other investments took on a year like this, just wait. It’ll bounce back. Though a real recession(Opens in a new window) might have something to say about that, if it happens.

For more, read the full report over at Finbold(Opens in a new window).

The post 2022 Is Battering the Market Value of the Top Tech Companies first appeared on www.pcmag.com 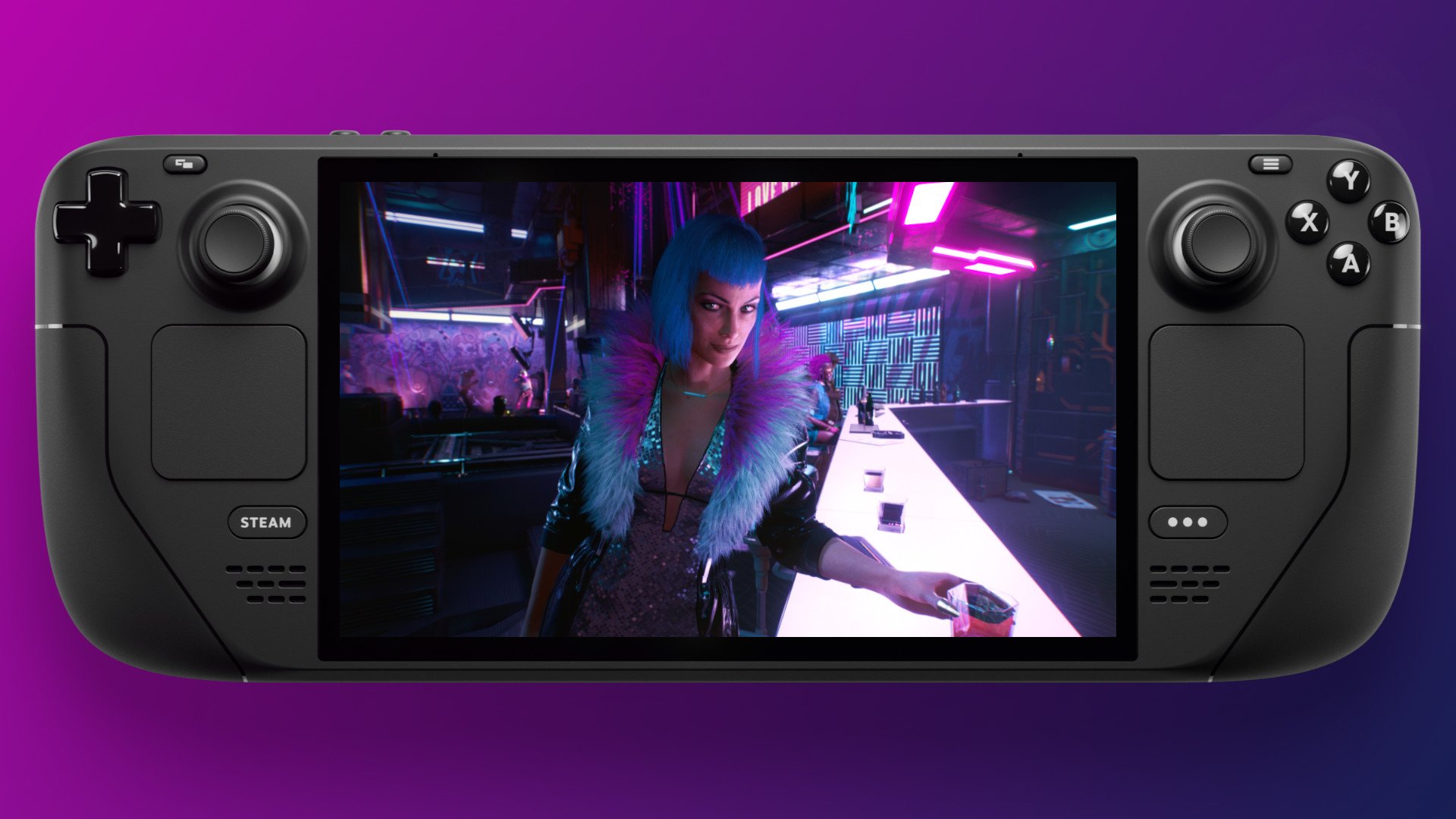 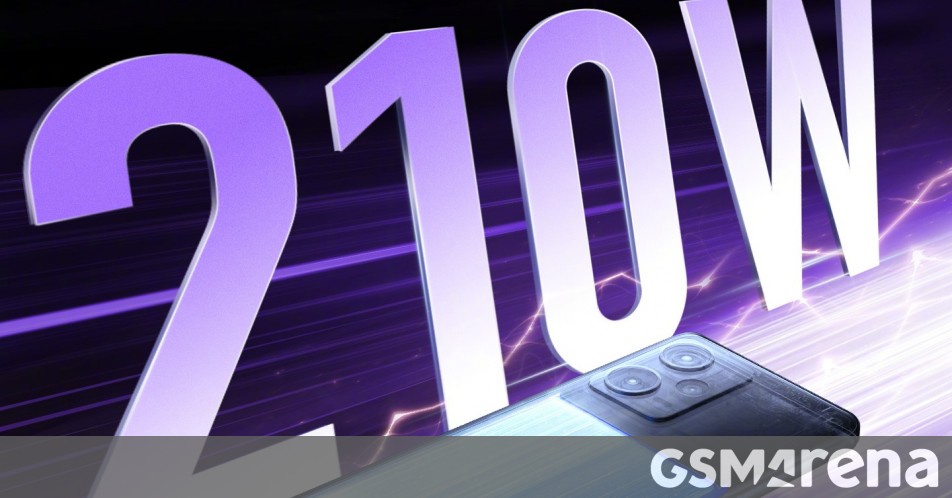