Acer has revealed four new gaming laptops as part of its CES 2023 presentation.

As you might expect, the new models benefit from the latest Intel 13th Gen mobile processors and Nvidia RTX 40-series GPUs.

With sizes ranging from 16 to 18 inches, there’s a gaming laptop for almost everyone, let’s take a closer look.

The 18-inch model is the largest in the lineup and is highly configurable, as per usual.

Both models benefit from a simplified matte black chassis with slimmer bezels and enhanced thermal solutions on the inside, including a liquid metal thermal compound.

The RGB-backlit keyboard has been improved to show a brighter and more-uniform colour with smooth lighting effects.

These effects extend across the rear ventilation and can be easily controlled with Acer’s PredatorSesne software, which has its own dedicated key for quick access.

The new Nitro 16 has a 5 per cent larger display than its predecessor and will be available with either WUXGA or WQXGA resolutions, running at 165Hz.

It supports Nvidia Advanced Optimus, allowing users to switch between integrated graphics and the dedicated GPU to increase battery performance.

Both models feature four-zone RGB backlighting on their keyboards and have impressive screen-to-body ratios.

These, too, benefit from a liquid metal thermal compound as well as improved airflow and cooling solutions. 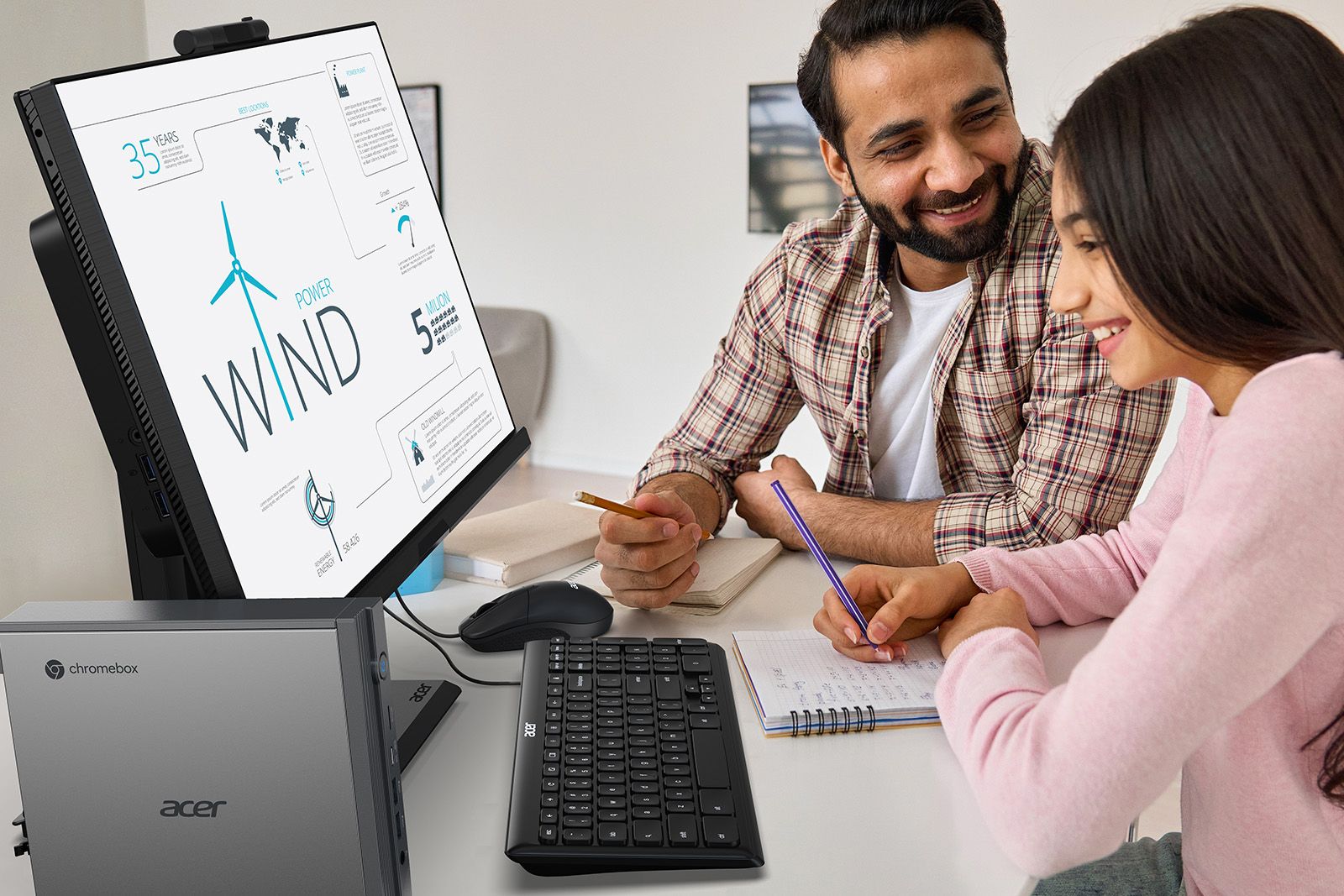 Acer Chromebox CXI5 is a ChromeOS desktop for schools and work 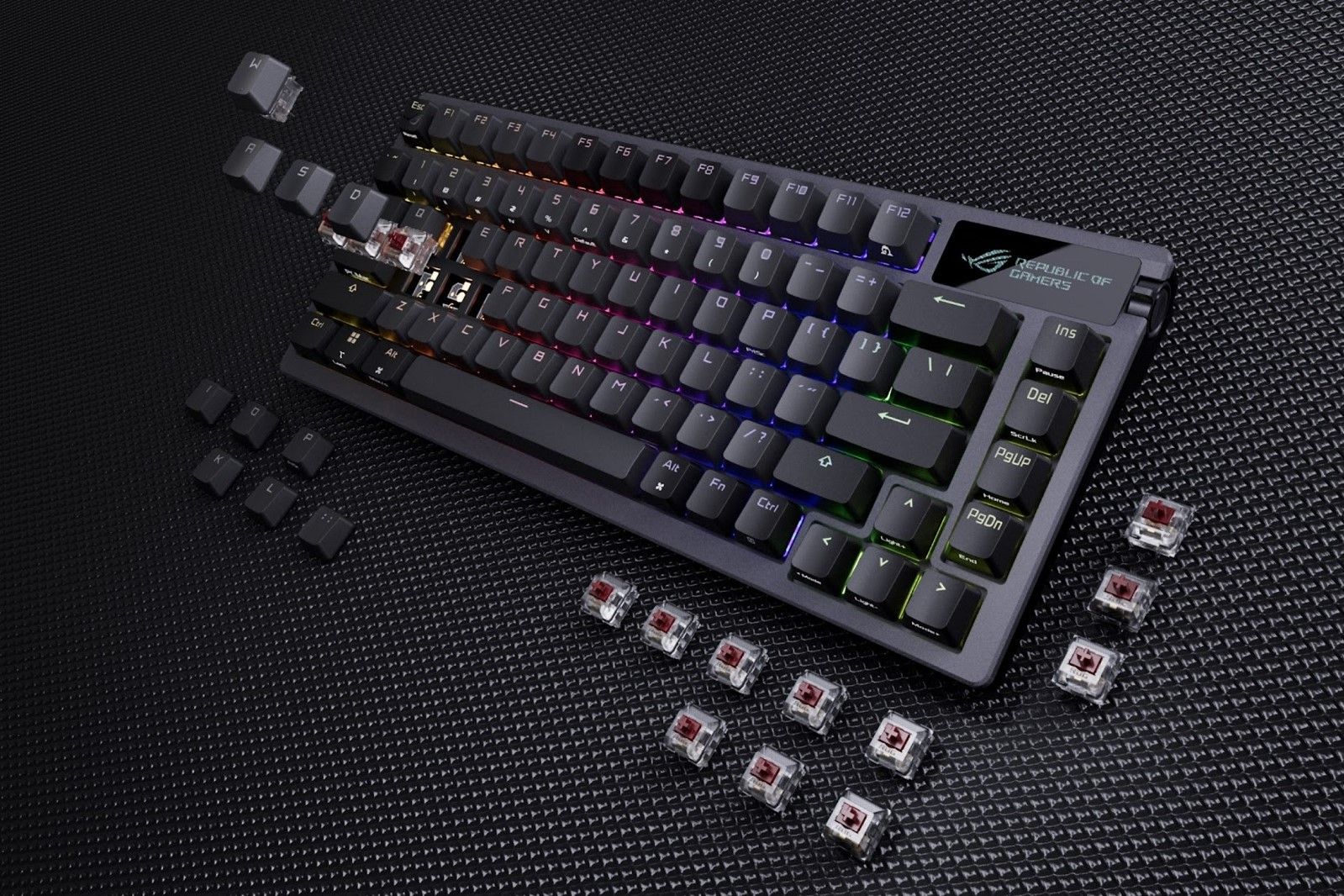