What may be the first clear photos of an AMD Radeon RX 7000 series graphics card have been shared online. Usually reliable Twitter-based leaker HXL uploaded some images with credit to ‘QQ’, a Chinese social media portal and instant messaging platform owned by Tencent. It is exciting to see what may be the first proper glance at one of AMD’s upcoming top-end RDNA3 chiplet-based desktop graphics cards, but please add a pinch of salt to what at best is an engineering sample design.

In the first image shared, above, the next gen Radeon is pictured above what looks like a Radeon RX 6900 XT reference design from AMD. Immediately you can see the new card, probably either an RX 7900 XT or XTX,  is only slightly larger than a previous gen equivalent. It could feature a larger cooler due to a higher TDP, but it isn’t really possible to draw that conclusion from such an image.

Looking at the fans, we know the reference RX 6900 XT fans are 78mm in diameter. (That’s based on our own measurements.) The fans on the 7900 card, whatever it’s called, appear to be slightly larger. Scaling relative to the 6900 XT suggests a fan size of 82–83mm. That’s still not particularly large, compared to non-reference cards that we’ve reviewed. The Asus RTX 4090 ROG Strix as an example uses 104mm fans, and the previous gen Asus RTX 3090 Ti TUF Gaming has 97mm fans. Both cards have 450W TBP ratings, though, so larger fans might be warranted.

Moving along to a top-down image comparison, where the purported new Radeon RX 7000 graphics card is the lower of the two pictured, there are some more interesting morsels to digest, if these images are genuine. Firstly, the new card (with the red stripe), is still powered by two  8-pin power connectors. No change where none is needed. This is an indication that rumors of an approx 350W TDP may not be a long way off.

The max draw for such a configuration should be 150W per 8-pin connector plus 75W via the PCIe socket (375W). A manufacturer will want to safely undershoot this value. Additionally, RDNA 3’s purported power efficiency means that it doesn’t need to litter the design with 8-pin ports or move to the troublesome 16-pin solution Nvidia and partners have shifted over to with the GeForce RTX 4090.

Other things we can see from the top-down image are that the RX 7900 XT/XTX features a development PCB. The PCB isn’t covered by a backplate, like a premium consumer design, and there are a number of protruding pins which developers can use for tasks like direct monitoring, diagnostics, and programming of the hardware.

AMD has lined up a live streamed RDNA 3 launch event for this Thursday. We should get plenty of further details about launch models, the upcoming range of RX 7000 cards, and rollout. The latest info from rumorville regarding availability suggest it will be approximately a month between Thursday’s event and third party reviews / retail. 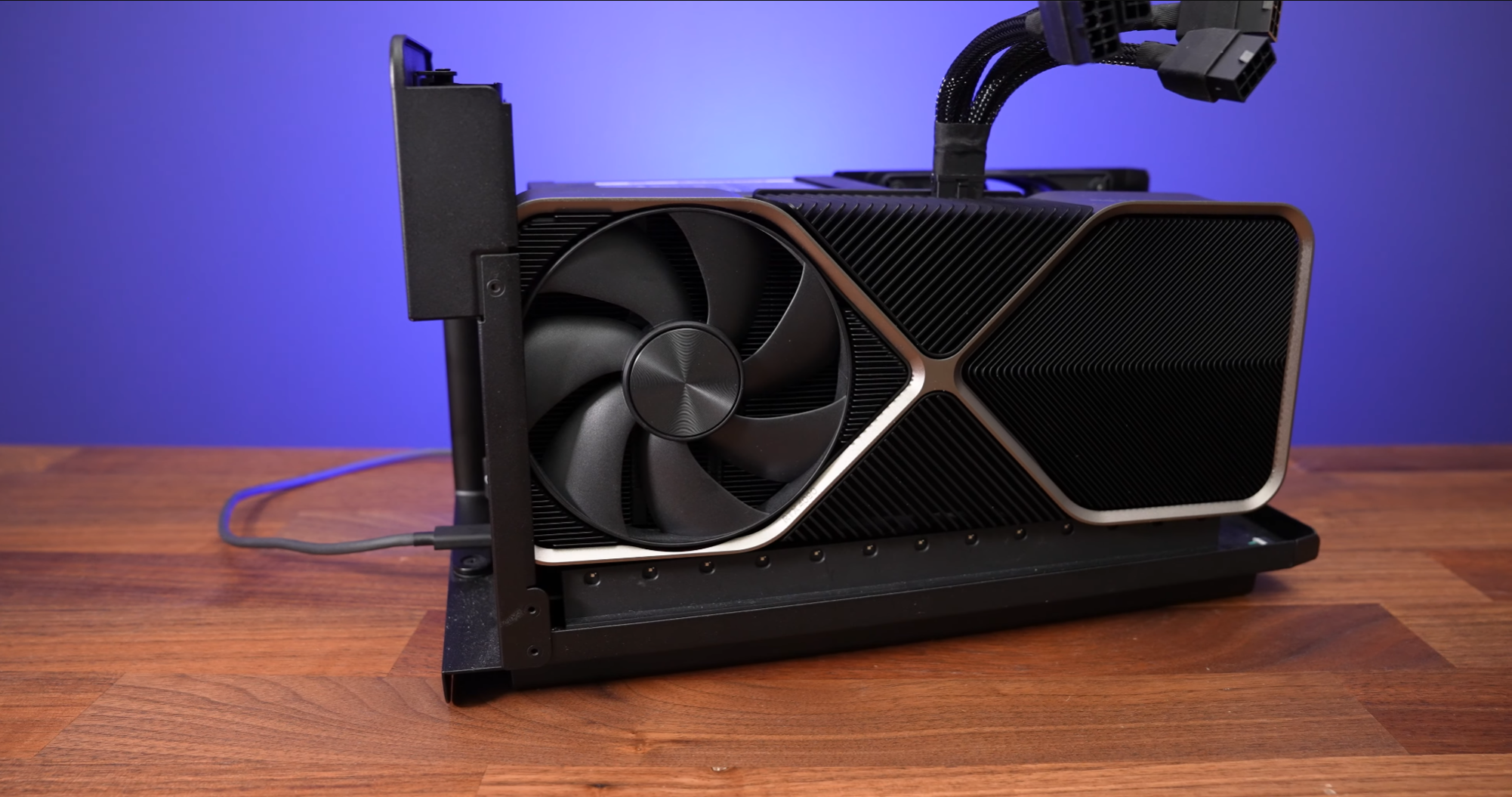 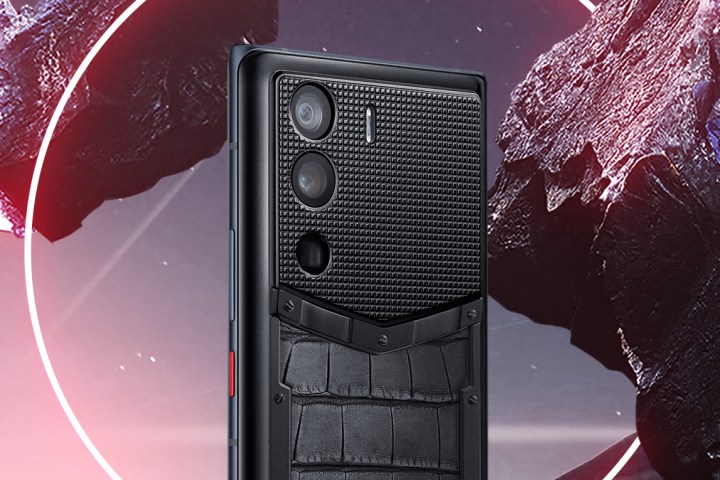