AMD may have confirmed the release date of the hotly-anticipated Ryzen 9 7950X3D, Ryzen 9 7900X3D, and Ryzen 7 7800X3D, but it doesn’t look intentional. According to OC3D, AMD briefly published a launch date of February 14 for its new processors.

The launch date has since been removed from all listings on AMD’s website, so this was probably a slip-up. However, February 14 isn’t out of the question. AMD confirmed when announcing the processors that they would arrive in February.

That doesn’t make the date a done deal, though. Previous versions of AMD’s listings showed the launch date as January 4 when AMD announced the processors. There’s also a chance AMD put up a tentative release date in the middle the February before the final day is confirmed.

The release date isn’t the critical piece of missing information for these processors. Price is. AMD hasn’t said how much its Ryzen 7000 3D V-Cache CPUs will cost, particularly the flagship Ryzen 9 7950X3D. The base Ryzen 9 7950X already retails for $700, and if the previous generation is anything to go by, the 3D-stacked part will be at least as expensive.

AMD’s 3D V-Cache packaging tech overhauls the design of its Ryzen 7000 CPUs by stacking additional cache on top of the processor. This extra cache — up to 144MB on the flagship model — can have a huge impact on gaming performance, depending on the game. AMD says its new chips provide around a 15% boost in gaming performance compared to last-gen X3D parts.

In addition, AMD says its flagship Ryzen 9 7950X3D is up to 24% faster than Intel’s Core i9-13900K in games. More surprisingly, AMD posted gains of up to 52% in productivity apps over Intel’s flagship chip, all while reducing the maximum power draw of the processor.

Although those are exciting claims, it’s important to wait until the processors are here to validate AMD’s performance. Last-gen’s Ryzen 7 5800X3D continues to be one of the best gaming CPUs on the market, but it takes a beating in non-gaming applications. We may see a repeat in this generation.

For now, all we can do is wait until AMD has more to share. The first processors arrive in February, and possibly on Valentine’s Day, but AMD still has a lot of details to fill in between now and then.

The post AMD may have just leaked the Ryzen 9 7950X3D release date first appeared on www.digitaltrends.com 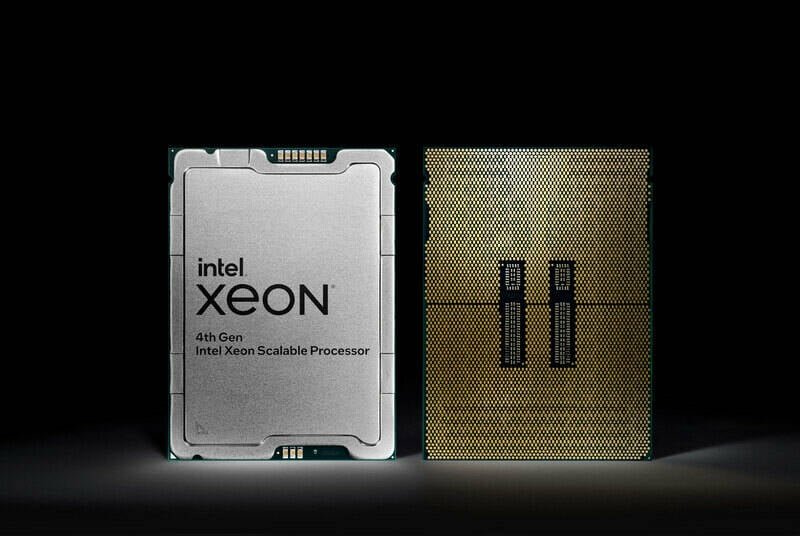 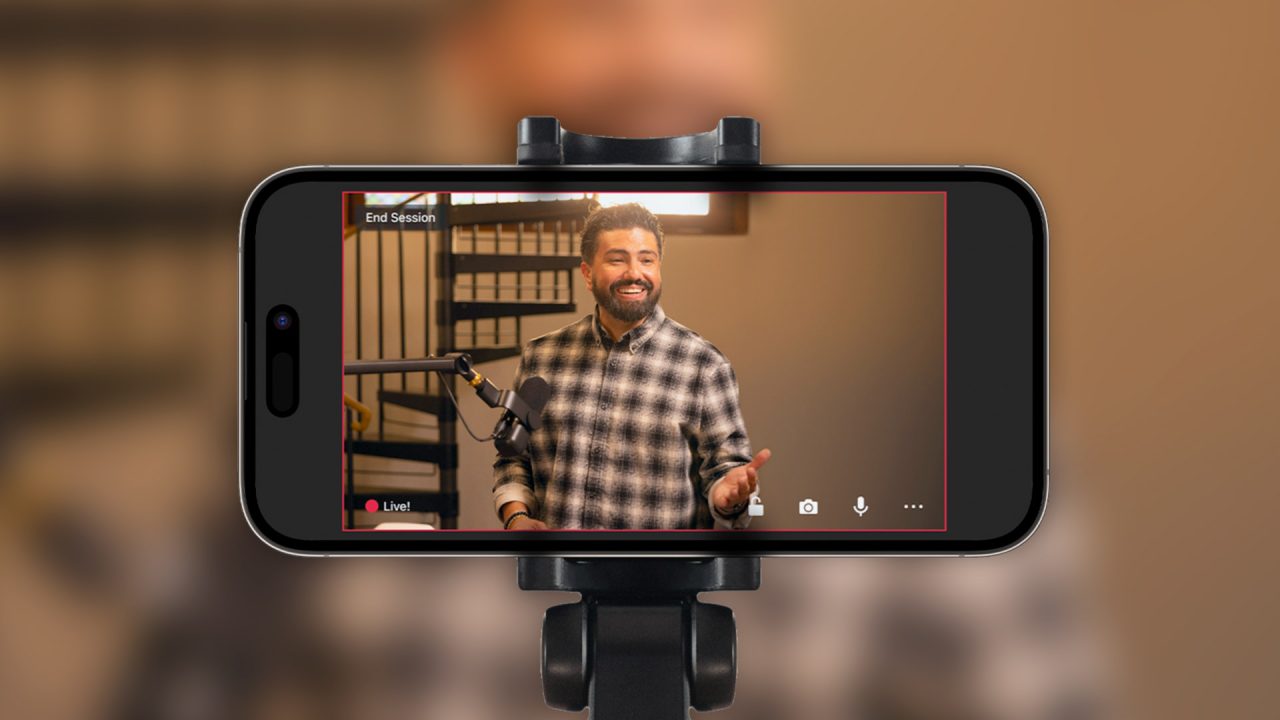 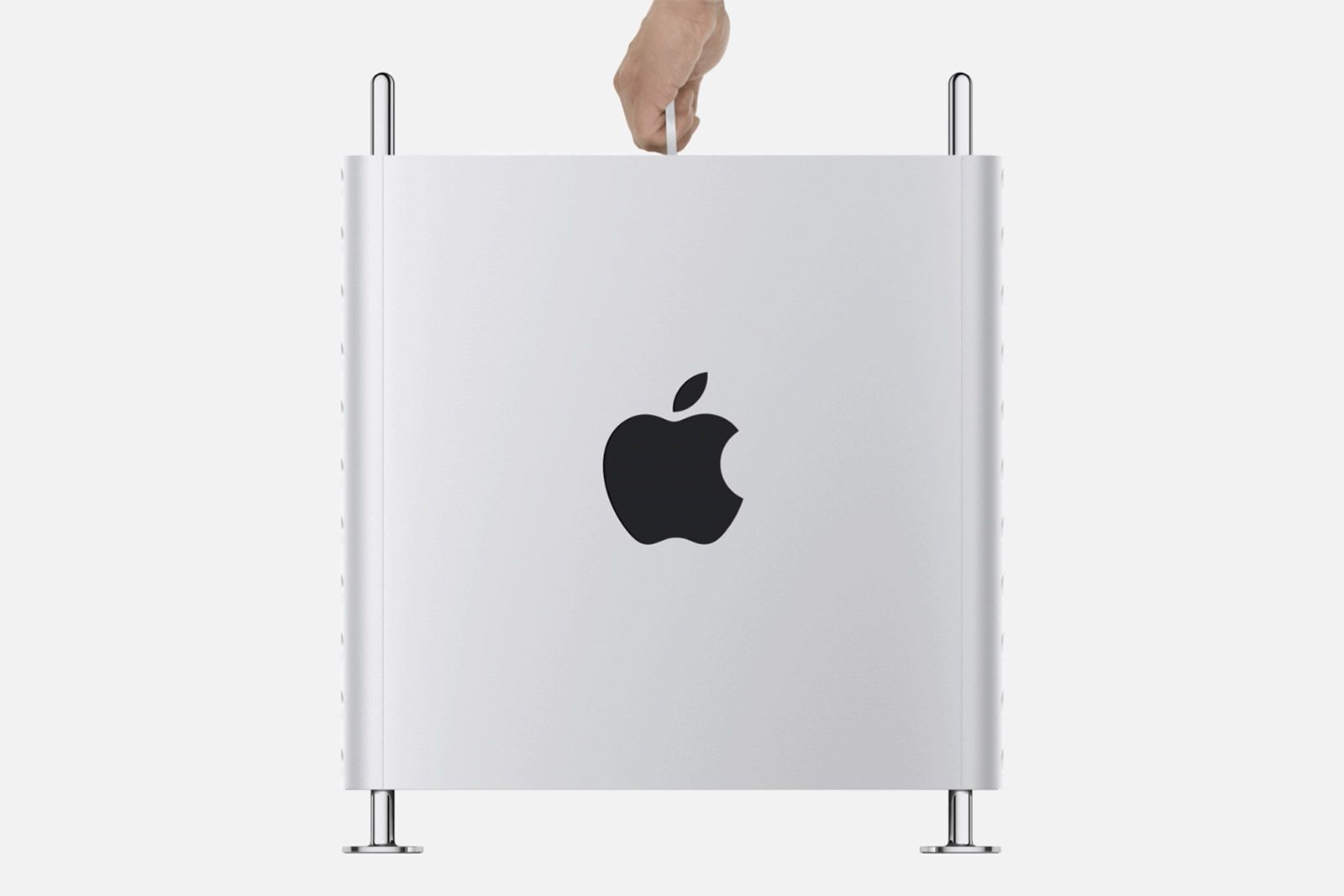