AMD’s RDNA 3 graphics cards are almost here, and a final rumor dump has appeared on YouTube making some interesting revelations, although we must maintain a skeptical viewpoint when assessing all of this.

The video comes from Moore’s Law is Dead (opens in new tab) (MLID), who’s a big contributor to GPU leaks (and CPU ones for that matter), with the clip touching on a whole bunch of topics relating to the imminent RDNA 3 launch, including power usage, performance, and possible stock levels.

MLID begins by stating that his sources have confirmed the spec info which has previously been revealed by VideoCardz as correct, and that both the initial models of RDNA 3 graphics cards should be the RX 7900 XT and a slightly more powerful 7900 XTX version. They’ll apparently run with 10,752 stream processors (SPs, meaning cores) and 12,288 SPs respectively, with 20GB and 24GB of VRAM (running at 20Gbps, with a 384-bit and 320-bit memory bus respectively).

The reason the XTX flavor of the 7900 is being brought in rather than the 7950 XT is that AMD wants to leave room for a more powerful flagship down the line (as happened with the 6950 XT).

In terms of power usage, MLID claims the 7900 XTX will likely run at 350W (AMD’s reference board, this is), with the 7900 XT pitched at around 300W. As ever, remember that third-party versions of these graphics cards may be beefed up power-wise (maybe to 450W or so) and with clocks, but this is what AMD’s reference cards will run with (and some third-party models, no doubt).

So, what to expect in terms of performance, then? MLID cautions us that the top-end 7900 XTX is not likely to beat Nvidia’s RTX 4090 at rasterization (non-ray tracing) performance at 4K.

That said, this is where the theoretical 7950 XT comes into play down the line at some point, with plenty of headroom to push performance further with clocks, faster VRAM, and more Infinity Cache.

MLID notes with performance that it’s possible that the 7900 XTX could end up very close to the RTX 4090, at least in rasterization (the gap with ray tracing will be bigger as Nvidia has the clear advantage here). The AMD flagship GPU could even trade blows with the RTX 4090, perhaps edging performance in some scenarios, so this is far from a bad situation for Team Red.

Furthermore, even if the reference board falls a bit short, those beefier 450W (or more) third-party 7900 XTX models may still prove a good match for the RTX 4090 – though it’s too early to say yet, really.

On the power front, this fresh gossip from the grapevine lines up with what we’ve heard in recent leaks about the RDNA 3 flagship only using 2 x 8-pin power connectors. Indeed, it’s even better news because not just the 7900 XT is set to employ that configuration, but also the XTX version if this rumor is right about it running at 350W. (Dual 8-pin connectors supply 150W apiece, for 300W, plus 75W from the PCIe slot itself gives 375W, plenty to fuel a 350W card).

If true, expect AMD to make plenty of noise about this in the face of the rival flagship from Nvidia, the RTX 4090, which uses that 4 x 8-pin adapter setup (for those without one of the new ATX 3.0 power supplies which supports the 4090’s 16-pin connector natively). Mainly because of the whole adapter melting controversy Nvidia is currently embroiled in, of course.

MLID does observe that AMD’s graphics card making partners may push to 3 x 8-pin connectors with boards that go up to more like 450W and are considerably more powerful; using beefier coolers, too, of course. (MLID suggests those cooling solutions may be repurposed away from RTX 4090 designs, in fact, with 4090 cards ending up thinner on the ground than anticipated).

AMD’s beefier clocked-up graphics cards won’t come until later, mind you, and initially the 7900 XT and XTX products we’ll see released will be along reference lines with the reference cooler. As to when we might see these first hit the shelves, well, MLID reckons late November or early December, and the latter is what we’ve been hearing from the rumor mill elsewhere. So you’ll likely be waiting a month to actually be able to buy these RDNA 3 graphics cards (and several months for the purported beefier takes on the formula from third-parties).

Regarding pricing, MLID theorizes that AMD will pin a premium tag on the 7900 XTX, but it will undercut the RTX 4090 – though the leaker’s sources aren’t sure by how much. That sounds a little ominously like pricing might be close to the weighty price tag on the 4090, sadly – but the 7900 XT could be a different story, and might end up more aggressively undercutting Nvidia.

There are lots of question marks here as it appears AMD itself hasn’t made the final decision on the cost front yet – and of course any relative value proposition depends on how these graphics cards come out in performance terms relative to the RTX 4090 and 4080.

Speaking of the RTX 4080, MLID believes the RX 7900 XT could prove more than a match for it, possibly beating the Nvidia graphics card by a little bit for frame rates, and certainly for energy efficiency, while being smaller too, and much less of a headache to fit inside your average PC case.

A final note on stock levels: MLID asserts that while AMD may get off to a slow start on launch day (likely early December as mentioned), week-on-week things should improve swiftly, with decent amounts of RDNA 3 graphics cards available before 2022 is out. The theory is that AMD will be able to ship at least the same volume as Nvidia manages with its Lovelace GPUs, or maybe more – though inventory could still sell out fast, and scalping may well still come into play, sadly.

The post AMD RDNA 3 GPUs rumored to be serious rivals for Nvidia RTX 4090 and 4080 first appeared on www.techradar.com 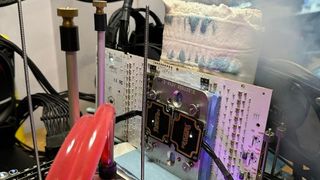 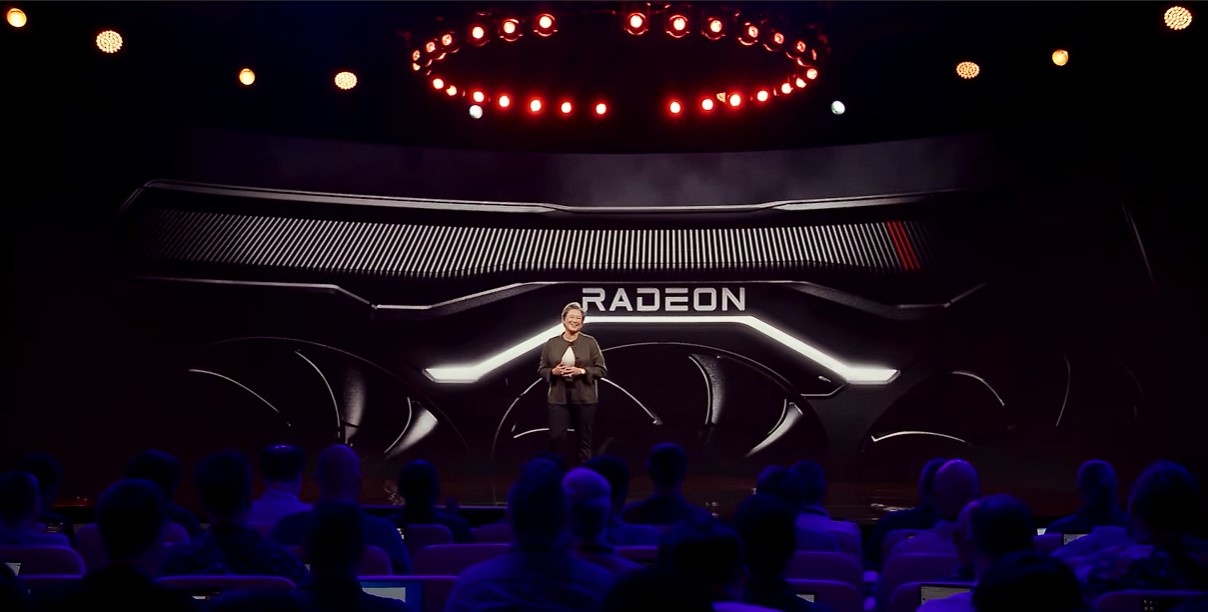 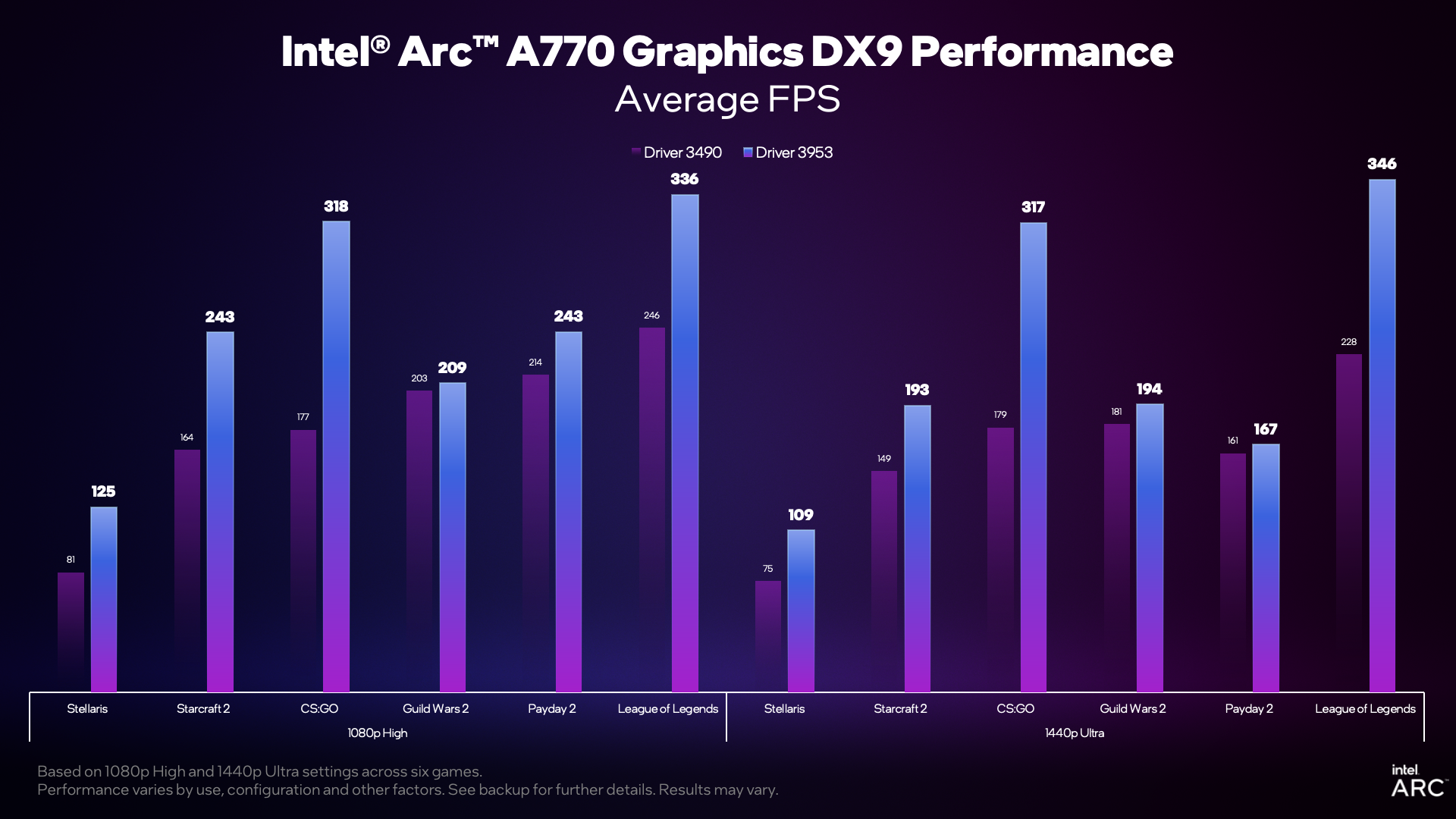 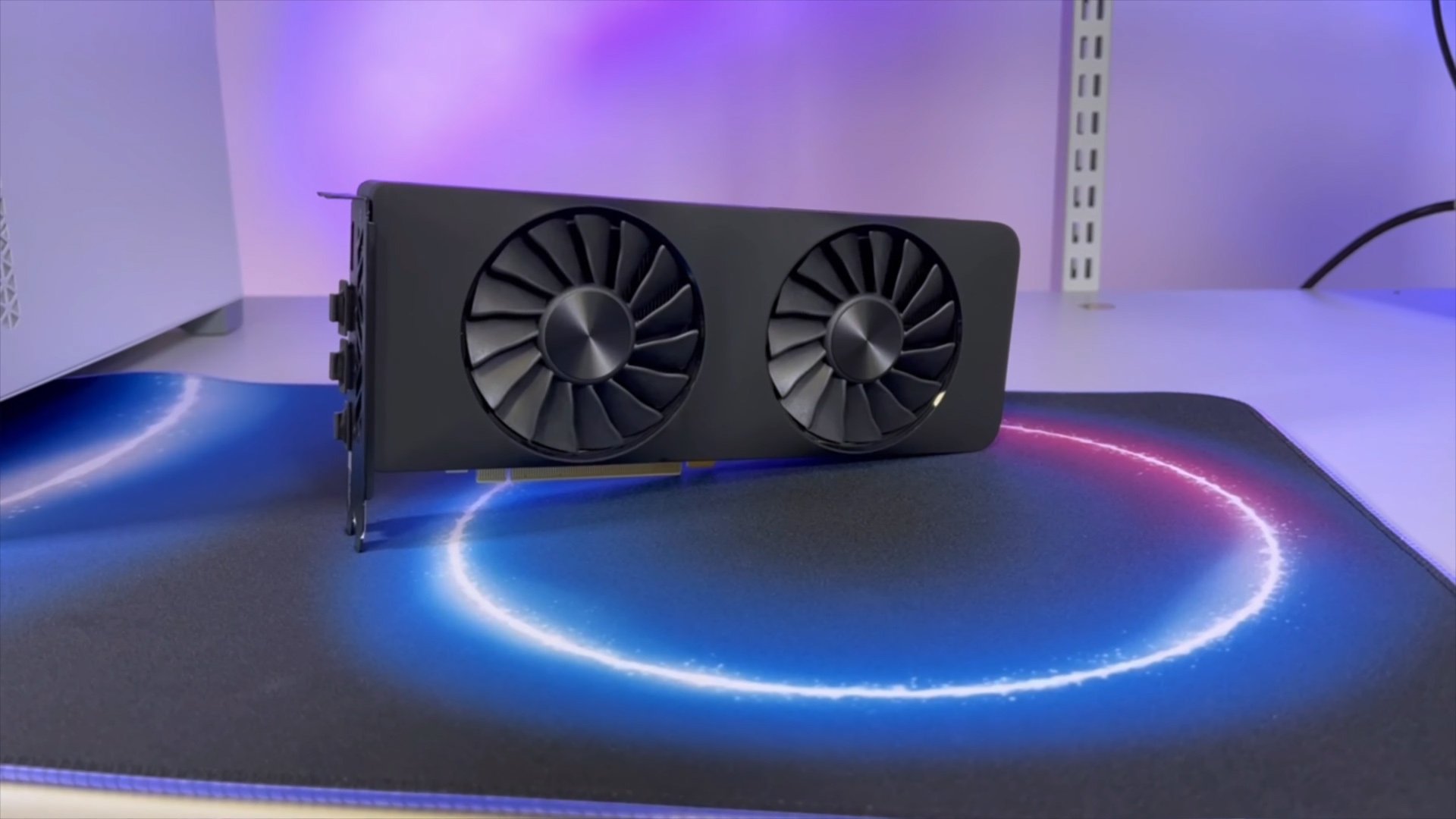