Despite the rumors, it seems that optical media is not dead – at least not yet.

Streaming might have pushed physical media (DVD and Blu-ray) out of the limelight, into dollar shops and bargain buckets but Folio Photonics, a startup we covered extensively in 2022, wants to buck the trend and open up a new market for optical media: the enterprise.

The CEO of Folio Photonics, Steve Santamaria, revealed in an email exchange with TechRadar Pro that the initial capacity of the company’s first disc will be “upwards of a 1TB capacity per disc” with 10TB+ being targeted by the end of the decade.

Meaning that you’d only need a handful of them to backup your external hard disk drives or SSD, making it a great complement to cloud storage.

The startup has already disclosed on its side that media will cost around $3 (around £2.40 / AU$4.30) per TB, which puts the price of a single disc at $3. Travis Johnston, Director, Market Strategy at Folio Photonics added, “While the actual specs have not yet been published, we believe this capacity and suggested price point to be highly achievable due to our materials/manufacturing innovations.”

In comparison, a single blank 25GB BD-R blu-ray recordable media costs less than $0.40 when purchased in a 50 pack cakebox. That’s $16 per TB (around £13 / AU$23), or more than 5X what Folio Photonics is projecting for its first generation of products.

Folio Photonics optical disc drive (ODD) will unfortunately command a steep premium in the range of $3,000 to $5,000 at least initially. Like CD, then DVD and Blu-ray writers, cost efficiencies through economies of scale – as Folio’s technology gains adoption – and reusing existing supply chains are likely to slash that by at least one order of magnitude if things go to plan.

The long road to success

30 years ago, Philips introduced a desktop CD recorder system, the CDD521GN, that commanded a price of $8,495, four years later, HP introduced its Surestore CD writer for a tenth of the price and by the dawn of this century, you could get a CD-writer for under $100.

Folio Photonics wants 10TB media for less than $1 per TB by 2030, a symbolic floor that neither LTO nor HDD can achieve in the same timeframe. We’re still not there yet though as the commercial disc and drive availability is only expected by 2026 with data center and hyperscale market being the likely customers for what Folio Photonics calls, the “first-ever enterprise-scale optical data storage solution”, which  unlike the consumer market, is far more lucrative.

Cartridges, disc carousel and disc trays will allow for low-cost, low-footprint, high-capacity footprint. Sony, one of the leaders in the market, launched a 5.5TB cartridge – the ODC5500R – consisting of eleven 500GB WORM (write once, read many) discs back in 2019 and is the standard in the long-term archival/cold storage market.

These retail for around $275 or about $50 per TB with the price of CD recorders far higher than what Folio Photonics is suggesting. In our interview, Mr. Santamaria confirmed that he is comfortable pointing to the SONY ODA (Optical Disc Archive) metrics as comparable which – for the ODC5500R – reach 375 MB/s read and 187.5 MB/s write speeds.

The post Exclusive: Blu-ray successor will cost $3 per 1TB disc… but you’ll need a $3,000 drive as well first appeared on www.techradar.com 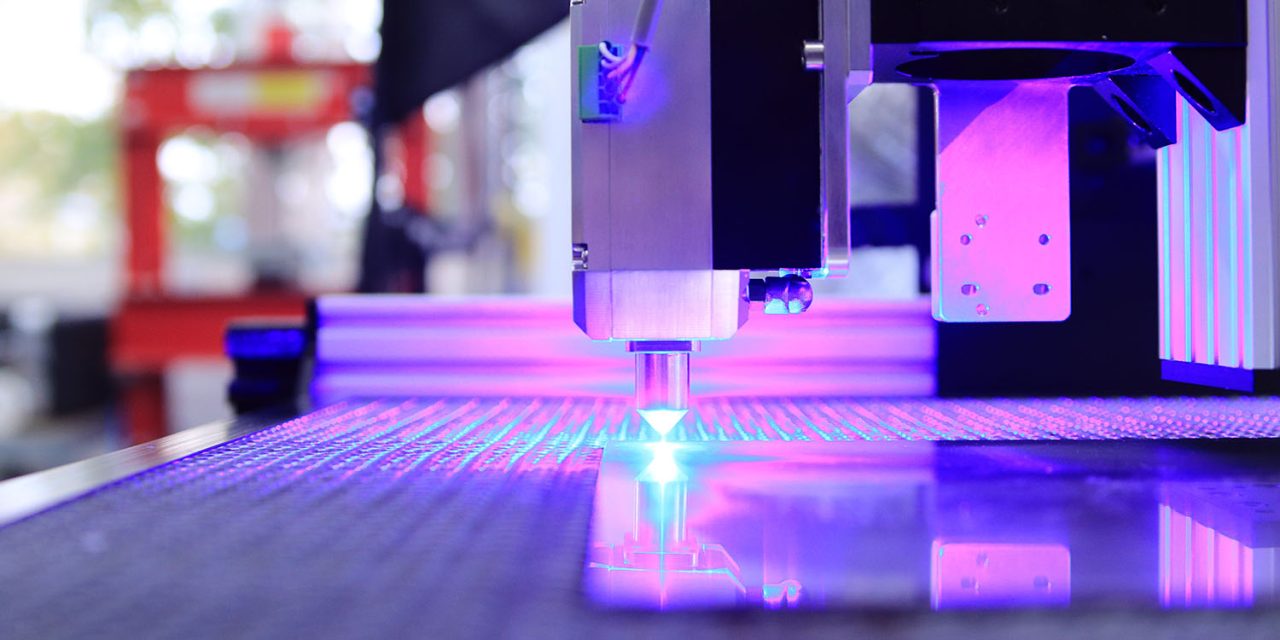 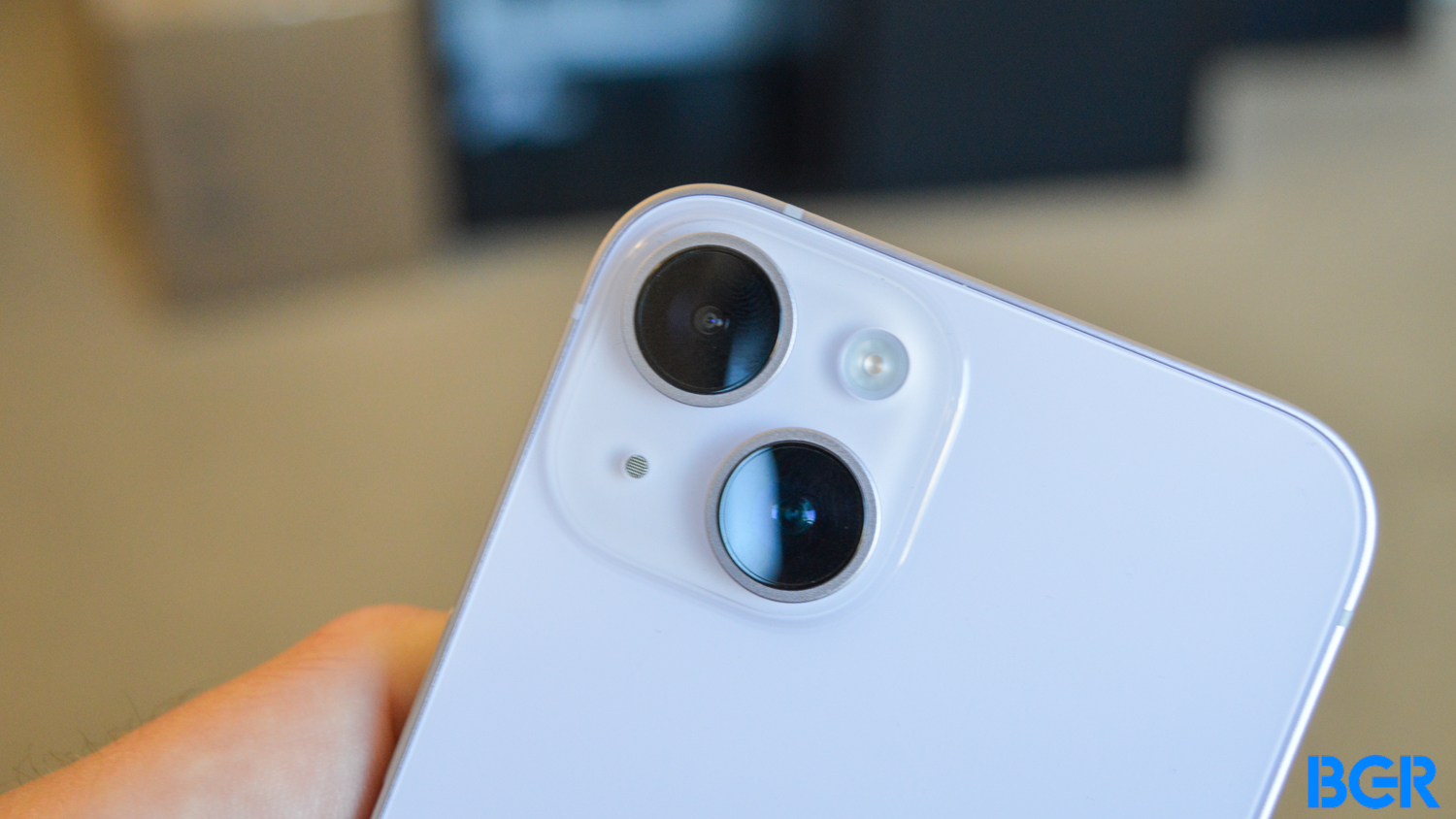 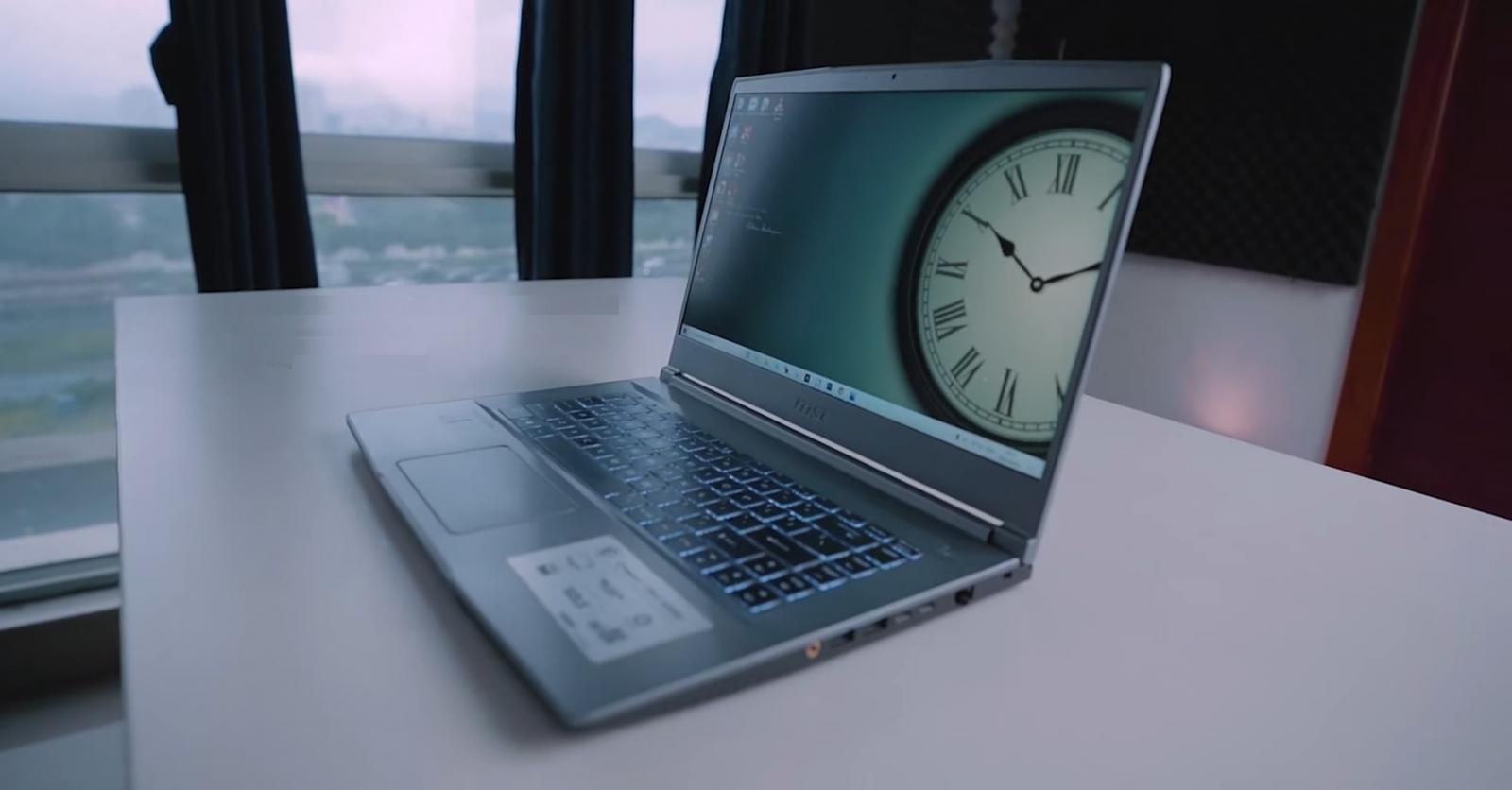 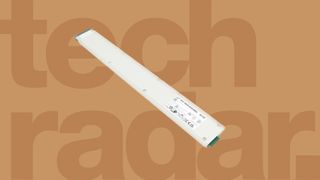 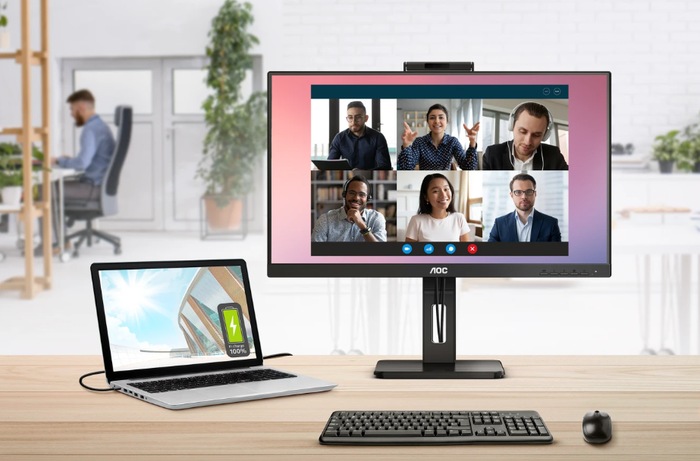 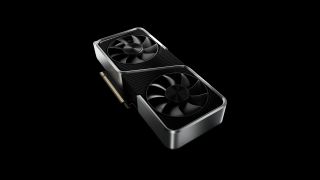