G.Skill says it has touched a milestone: DDR5-10000 on air cooling. This satisfyingly round-numbered feat was achieved using a single air-cooled Trident Z5 memory module and some hardware and technical help from Asus.

The headlining DDR5-10000 achievement by G.Skill was achieved using only air cooling used for both the system processor and RAM. While numerically impressive, the overclocked DDR5 won’t be part of any practical PC build, as it needed to run with a single memory module for the system to be stable enough to validate the performance using CPU-Z.

Above you can see a screenshot of the DDR5-10000 achievement, with CPU-Z displaying the double data rate DRAM clock at 5,000 MHz. This confirms that G.Skill used one of its DDR5-8000 modules using SK Hynix ICs, which was then overclocked to DDR5-10000. You can check more details via the official CPU-Z validation link.

It’s interesting to see these (claimed) DDR5 speeds ratcheting up as overclocking experts grow comfortable with Intel’s new generation of processors. Less than two weeks ago, G.Skill was teasing work on the Trident Z5 DDR5-8000 memory kit, and now it’s being overshadowed by a 20% faster air cooled achievement.

An observer might expect other memory makers to respond quickly, but none of the G.Skill Trident Z5 modules and kits mentioned are on the market yet. G.Skill has yet to provide info about shipping times or pricing, so these blistering speeds are just headline eye-candy for the moment. The fastest Trident Z5 kits currently available (opens in new tab) peak at DDR5-7600 CL36. 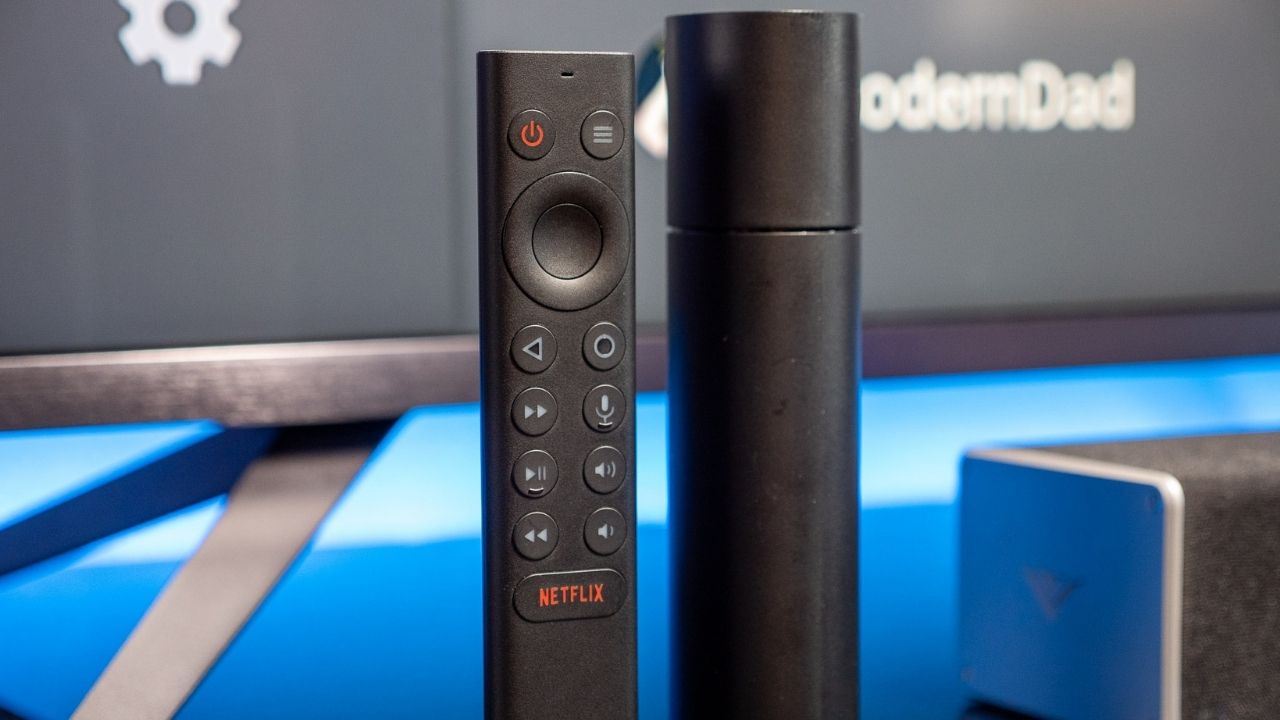 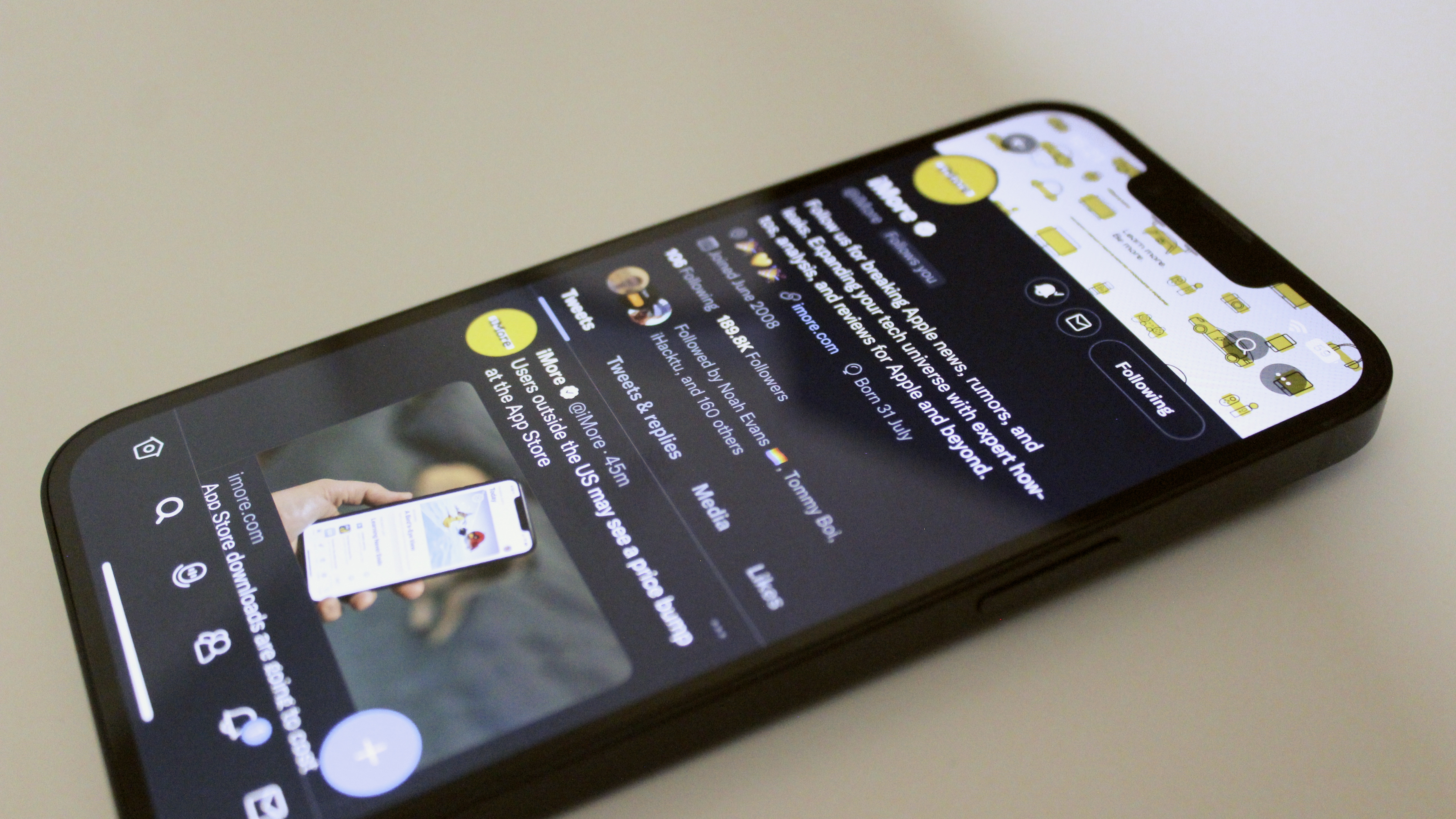