(Pocket-lint) – Huawei has announced an updated version of its MateBook 14s laptop alongside a brand-new smartwatch, the Huawei Watch GT 3 SE.

Starting out with what’s new, the Huawei Watch GT 3 SE is an entry-level sport and fitness watch that comes with a 1.43-inch AMOLED screen covered in Corning Gorilla Glass. Two colours are available, with Graphite Black and Wilderness Green sounding suitably cool.

As for features, Huawei confirms it can sit underwater at up to 50 meters for 10 minutes thanks to its 5ATM rating. It also features more than 100 sports modes for those who like to have their watch track their workouts. Beyond that, there’s a heart rate tracker, stress and sleep tracker, and more. Support for five satellite systems includes GPS, BeiDou, GLONASS, Galileo, and QZSS, which definitely sounds impressive. Huawei also promises a two-week battery life and wireless charging.

As for pricing, buyers will pay £160 / €200 no matter which colour they go for. The watch is available right now, direct from Huawei’s store.

Moving on to the updated MateBook 14s, the new version offers a 12th Gen Intel Core™ i7-12700H processor and Bluetooth 5.2 support for the first time. Other features include a 3:2 2.5K touch FullView Display, up to a 1TB NVMe SSD, and support for up to 16GB of RAM.

Battery life isn’t quoted in the press release, but it does say that users can expect up to three hours of use on just 15 minutes of charge time, which is great for top-ups. The laptop is only available in Space Grey, and starts at £1,299.99. 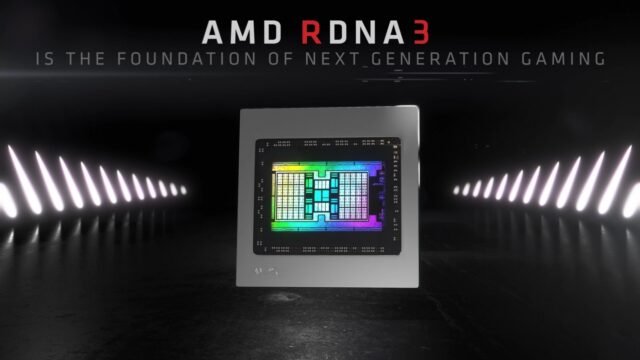 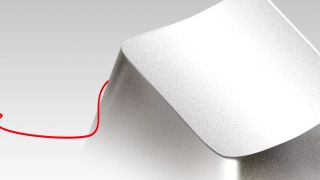 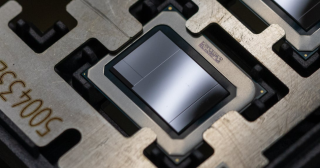 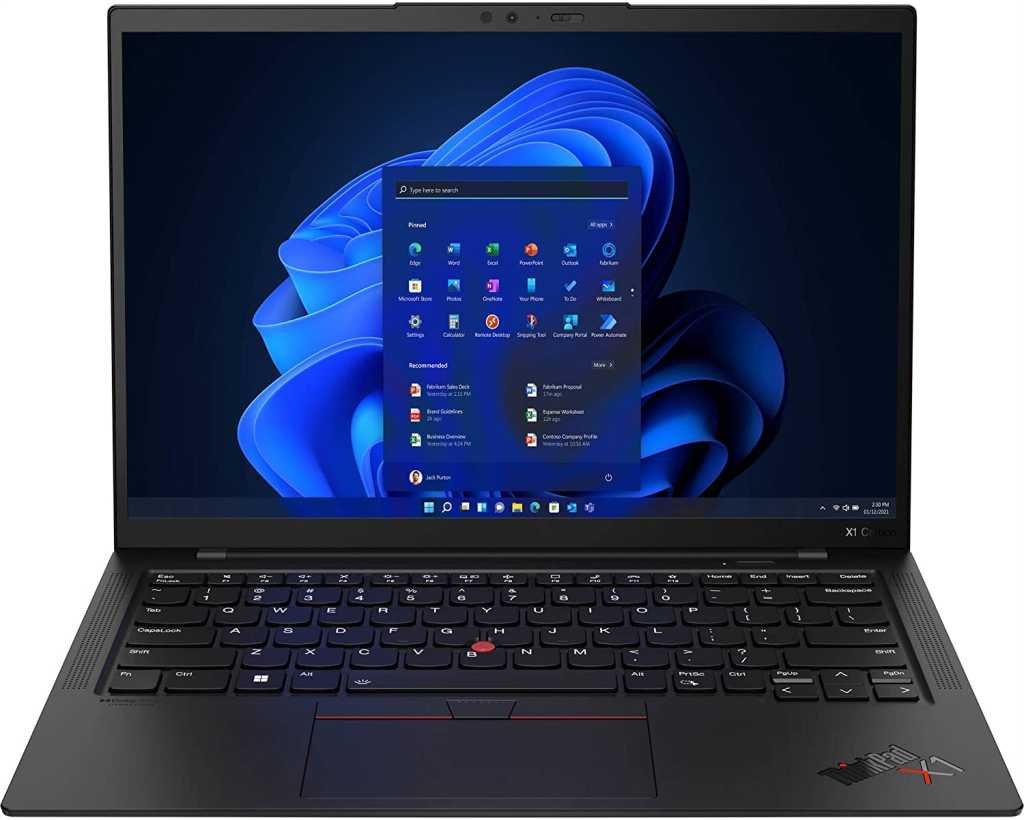 Nab this powerful Lenovo ThinkPad laptop for 49% off

Lenovo If you’re looking for a serious productivity laptop, you’re in luck, as ...