Just a few weeks after USB4 version 2.0 was announced, Intel has returned fire with its own 80Gbps I/O standard, what it’s calling “the next generation of Thunderbolt” for docking stations and other devices.

What will likely be called Thunderbolt 5 has its own quirk: in certain situations, specifically transmitting high-definition video, the available channels can be re-allocated to allow from 80Gbps to up to 120Gbps of available bandwidth. But Intel isn’t revealing when the next-gen Thunderbolt technology will roll out, or what it will be officially called.

What we do know, however, is that several major I/O standards are aligning for the future. USB4v2, whose standard was finalized on Tuesday, will allow its own 80Gbps connections and forms the foundation for the next-gen Thunderbolt spec. DisplayPort, one of the video protocols that can run over Thunderbolt, also received a more restrictive DisplayPort 2.1 specification that will help better ensure interoperability with cables and components.

Historically, a desktop or laptop PC connected to various peripherals through separate cables. You’d use a HDMI or DisplayPort cable for a display or two, and a USB cable to storage devices, mice and keyboards. All of these required their own ports on a laptop or PC. Thunderbolt simplifies a PC’s design, eliminating all of these ports for a “one cable fits all” solution. To be fair, Thunderbolt essentially requires consumers to buy a separate Thunderbolt docking station to connect to various legacy devices. On the other hand, a variety of docks allow consumers to buy exactly what they need.

It also appears as if USB4v2 and the next-gen Thunderbolt specification will share a common protocol and physical-layer chip, so you’ll be able to buy a hybrid Thunderbolt-USB4 dock.

What Intel’s announcement brings with it is even more flexibility. Future Thunderbolt ports on your laptop will run at essentially double the speed that they do now while remaining backwards-compatible with earlier Thunderbolt generations. Thunderbolt docks — many of which support USB4 as well — will essentially double in speed, too. Consumers will be able to attach more devices to those docks, or use devices that run at higher speeds or higher refresh rates. (Mice, keyboards, printers, and external hard drives require just a small fraction of the available bandwidth Thunderbolt provides, and they’ll work just fine.)

What next-gen Thunderbolt will do for your PC

The latter point is the most important. Today, Thunderbolt docks are usually associated with their ability to connect a pair of 4K, 60Hz displays for increased productivity. Next-gen Thunderbolt, or Thunderbolt 5, will benefit gamers: Jason Ziller, general manager of the Client Connectivity Division at Intel, said that the spec will allow for either a single 4K display running at 240Hz, or a 1440p display (2K) display at an eye-watering 480Hz, preferred by PC gamers who prefer high refresh rates. HDR data capabilities will also be increased to 10 bits, Ziller said, while still maintaining bandwidth for data.

Connecting two 4K displays to Thunderbolt requires about 34Gbps, which can almost consume all of the bandwidth that today’s Thunderbolt 3/4 docks provide — if you connect a high-performance SSD to the system, you may not be able to achieve its full performance. (Thunderbolt assigns priority to the display protocols, so that your monitors always work as expected, Ziller said.) Next-gen Thunderbolt will simply add more overhead, in terms of data.

That’s where the next-gen Thunderbolt technology gets interesting. Inside, four channels supplying 80Gbps of data throughput in either direction (two channels of 20Gbps apiece, one set for receiving and another for sending data) will be able to be reconfigured at need. That will reconfigure the device where 80Gbps is used for sending and receiving data to one where 40Gbps is used to receive data, versus 120Gbps of bandwidth for transmitting data. It’s not quite clear, however, what will happen if excessive data is moving back and forth along the Thunderbolt bus.

That’s just one of the things we really don’t know about next-gen Thunderbolt at the point in time. For one, USB4v2 devices may be first to market. “We’re not really talking about timing of any products on this,” Ziller said. “We’re just in early phases of development right now. I think in the coming months, we’ll give some more details on some of that in the future.”

“Next-gen Thunderbolt” will use some of the same passive cables as today’s Thunderbolt 4 devices. The 1-meter passive cables will remain the same, but any cables over a meter long will need to be replaced with next-gen cables, Ziller said. “We’ll be talking more in the future on how that’s going to be done,” he added.

Finally, Ziller and Intel also aren’t saying how much power the next-gen Thunderbolt standard will be able to deliver. Still, Ziller did say that Thunderbolt “can” be aligned to the USB Power Delivery specifications– which, according to what manufacturers have said, can be up to 240 watts. That’s enough for some gaming notebooks.

We now know a little more about what Thunderbolt will offer next year. But as far as more critical questions are more concerned — the name, availability, and price — we’re still largely in the dark. 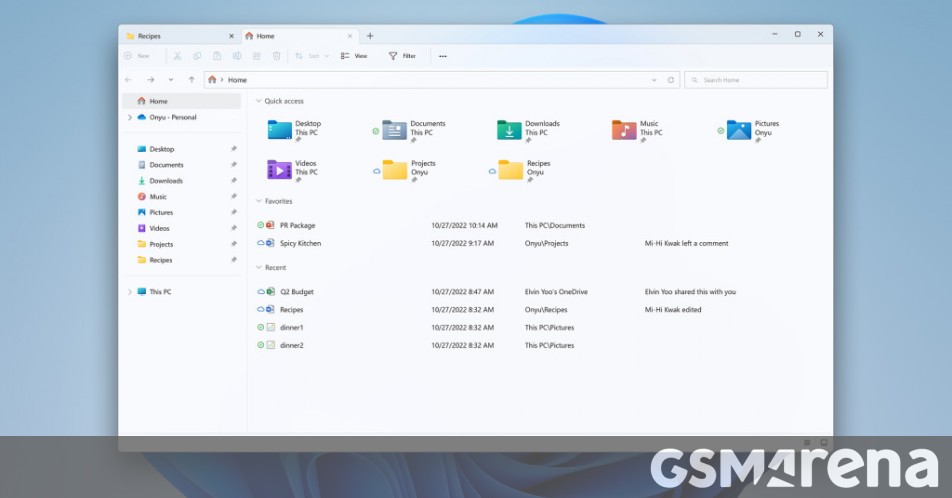 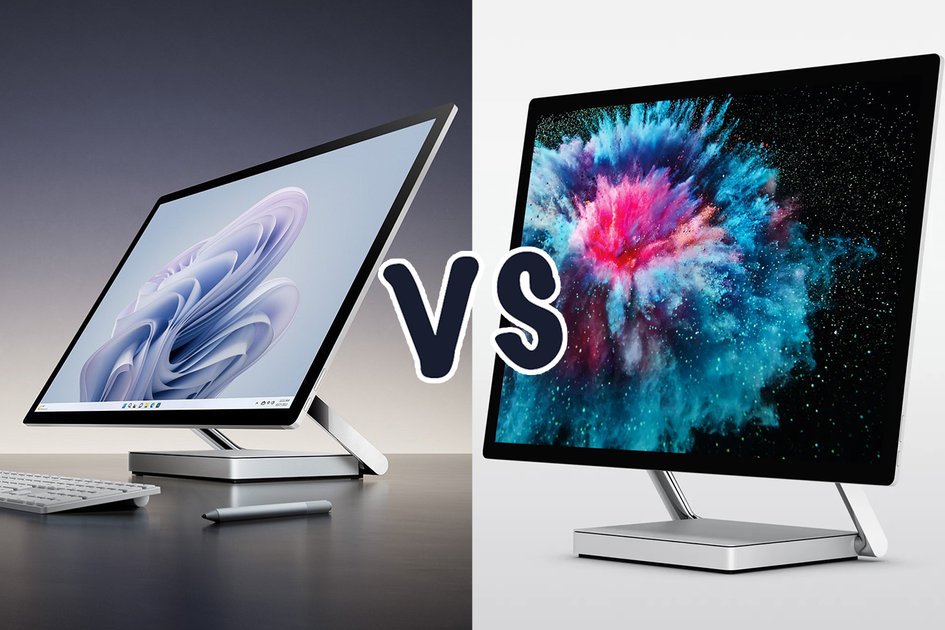