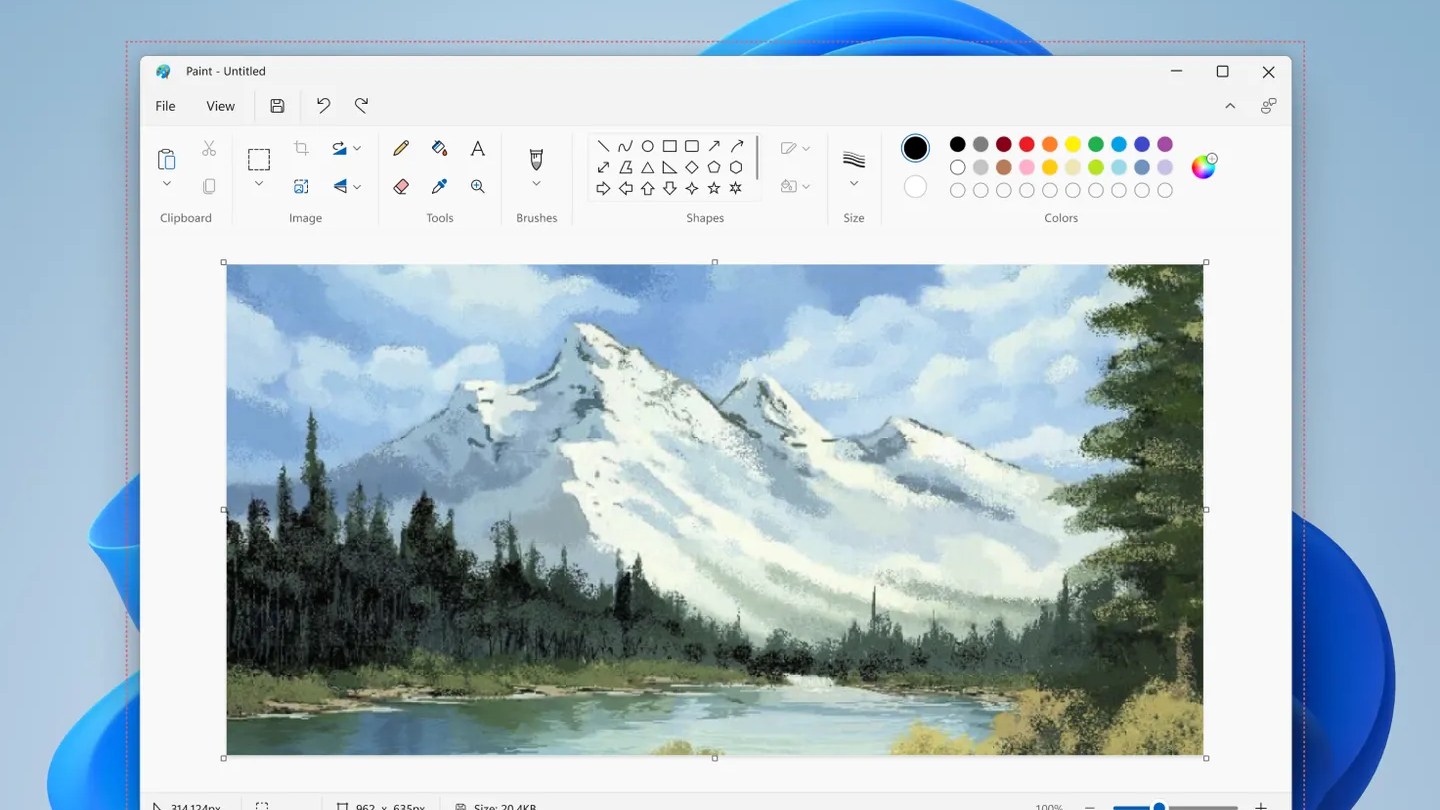 I’ll just say it upfront. Mac users have had this for years. Microsoft is really playing catchup with this one.

The company revealed the addition in an update to Windows 11 that is coming soon but is currently only available for those signed up for its beta program. The feature will allow users to not only record their entire screen but also choose to record a particular section. similar to macOS’s options with Quicktime.

While some users have been using the Xbox Game Bar to get by, that solution has only been able to record individual apps.

Dave Grochocki, principal product manager lead for Windows inbox apps, said that the Snipping Tool has always been a favorite for Windows Insider users (the beta testing program), so the company wanted to bring built-in screen recording to the community.

“We know that Snipping Tool is a favorite among the Insider community, so we are very excited to introduce a built-in screen recorder with this update! Snipping Tool has always made it quick and easy to capture and share content from your PC, and with screen recording built-in, we are expanding these capabilities to even more types of content.”

The screen recording tool is currently only available for those signed up for beta testing, so the report notes that the feature will likely not come to all users for “weeks or months.” Regardless, it’s great to see that Microsoft is adding a feature that seems quite expected, especially as someone who has been using macOS for years now.

The news comes on the same day that the FTC officially sued to block Microsoft’s acquisition of Activision Blizzard. 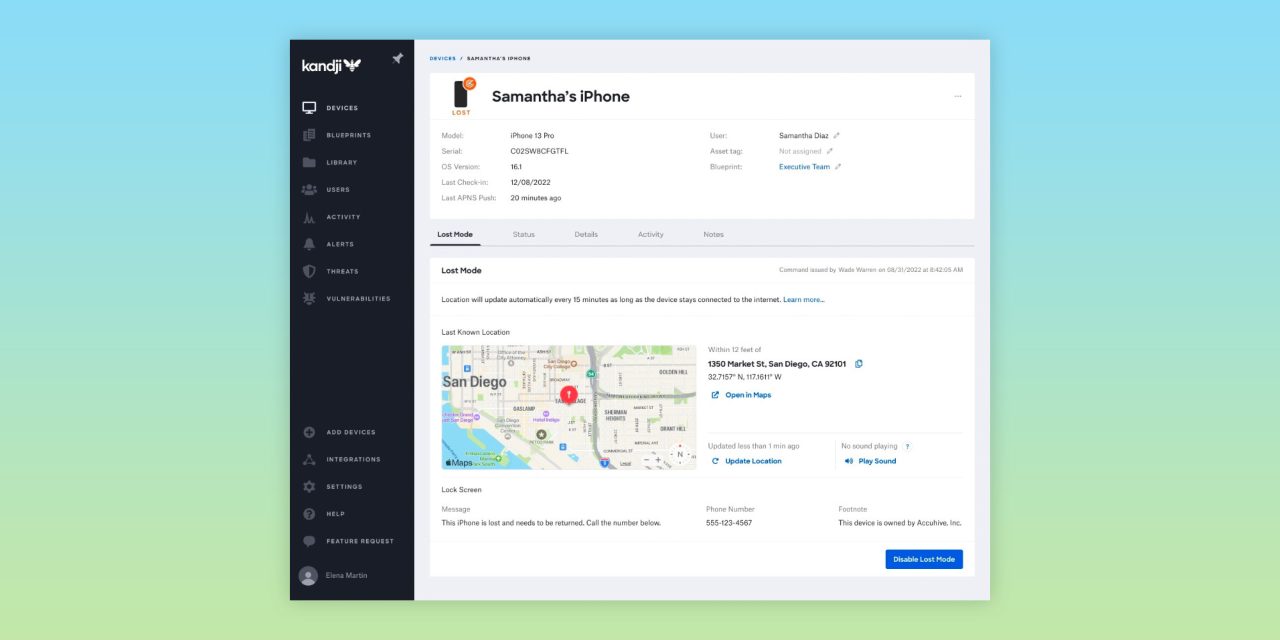 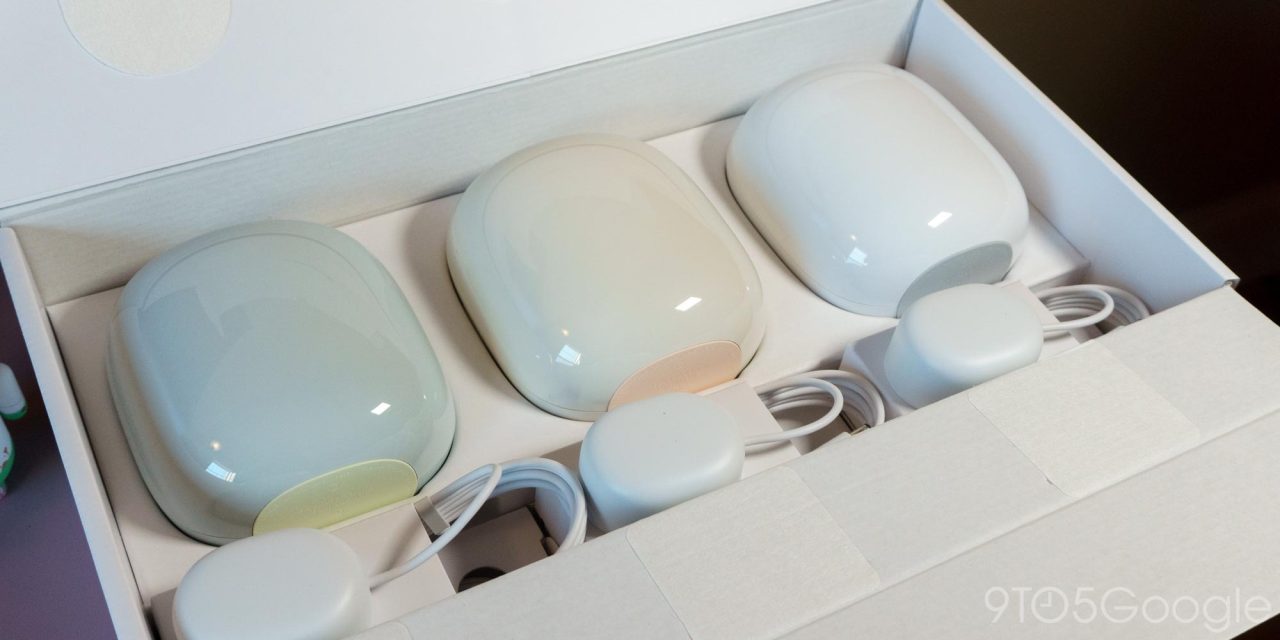