(Photo: Nina Filippova/Wikimedia Commons)
Printed circuit boards, or PCBs, serve as the heart of many devices by connecting a network of electrical components together. But despite PCBs’ omnipresence, few of us think about what happens to this internal hardware once it reaches the end of its life. The plastic used to create most PCBs can’t be recycled, which means it ends up where all other unsalvageable debris goes: the landfill.

Thankfully, researchers have found a more environmentally-friendly alternative in an unexpected place. A team in Austria has found that the skin from a specific mushroom is durable enough to be used in place of plastic during PCB production. Ganoderma lucidum, a fungus that grows on decaying hardwood trees in China and some parts of Europe, produces a skin to protect its mycelium (the spidery network that acts as the mushroom’s root system). This skin exists to keep bacteria and other fungi from compromising the mushroom’s health. When it’s removed from the mushroom and dried out, however, it seems to be capable of fulfilling a purpose biology didn’t quite have in mind.

Dr. Martin Kaltenbrunner, a soft matter physicist and professor at Johannes Kepler University, found that the Ganoderma lucidum’s dried skin possesses many properties found in PCBs’ plastic polymers. As his team writes for the journal Science Advances, Ganoderma lucidum skin is thin and flexible but can retain its structural integrity after thousands of physical manipulations. The material insulates well and can withstand temperatures of more than 200 degrees Celsius (390 degrees Fahrenheit), surpassing the temperatures withstood by even high-temperature PCBs (150 degrees Celsius or 302 degrees Fahrenheit). Dr. Kaltenbrunner and his colleagues tested the mushroom skin’s functionality by layering copper and chromium on top. (Some Ganoderma lucidum skins were also given an additional gold layer to improve conductivity.) The team then used laser ablation to pattern conductive traces onto the metalized skins. The resulting prototypes were nearly as conductive as your standard PCB but biodegradable; the material is estimated to last hundreds of years when kept dry inside an electronic device but will decompose within two weeks if it’s exposed to moisture and UV light.

“The PCB is the hardest to recycle or reuse in a computer, smartphone, or tablet (you name it),” Dr. Kaltenbrunner told ExtremeTech in an email. “It’s typically from crude oil-based polymers that can’t biodegrade and can’t be reused. Eventually they can be incinerated, get landfilled, or end up somewhere in our environment uncontrolled. Dr. Kaltenbrunner continued, “So replacing these hard-to-manage parts with sustainable (in our case, naturally grown) foils that can be used just like regular plastics is an important first step.”

The researchers hope to move forward with testing their modified mushroom skins in real-world devices. Regardless of how that works out, their paper has already demonstrated one win: In addition to their viability in circuit boards, the dried mushroom skins can be used in battery separators and casings. 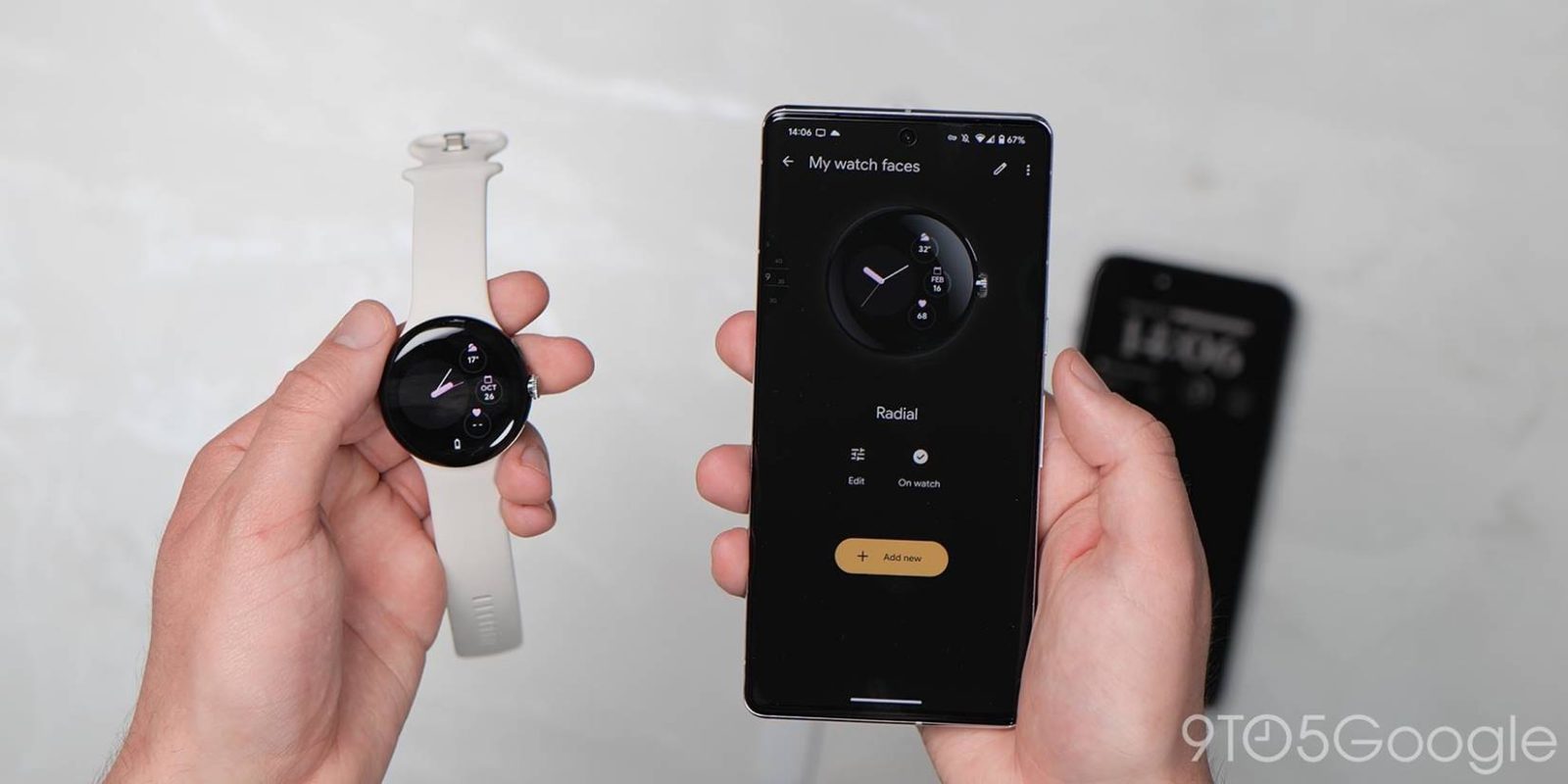