Apple will reportedly announce its MacBook Pro refresh later today (Tuesday 17 January 2023). It is claimed that it will unveil two screen sizes – 14- and 16-inches – of the latest device to adopt the Apple’s M2 processing.

We’re waiting to see if the online Apple Store is down for maintenance soon, as that’s a sure-fire indication that it plans to add new products. However, many of the industry’s top tipsters are banking on the imminent arrival of the devices.

Bloomberg’s Mark Gurman is one and he’s rarely wrong about such things. The Apple expert tweeted that the Cupertino company will be making an announcement today and has already booked in press briefings. He also states that official embargoes on products will lift on Monday 23 January. That’s likely for hands-on and/or first impressions on them.

Gurman first hinted in August 2022 that new 14- and 16-inch M2 MacBook Pros were coming. He revealed that they were to go into production late last year and set for release early 2023. It seems he was right.

As we can see from his retweet, MacRumors also revealed that an unreleased MacBook Pro was recently spotted in a Canadian regulatory database. Its certification (for wireless communications) gives a massive hint that it’s on the immediate horizon.

It also reveals that the line refresh will include Wi-Fi 6E support for more stable and speedy internet connectivity.

One of the things we don’t yet know is what flavour of M2 silicon will be on offer in the new MacBooks. Will they join the 13-inch M2 MacBook Pro in featuring the standard version of the CPU? Or, will we get M2 Max processing, M2 Pro or an option of both?

We should find out later today if the rumours turn out to be true. Pocket-lint will be on hand to bring you more, including all the details, if it does. 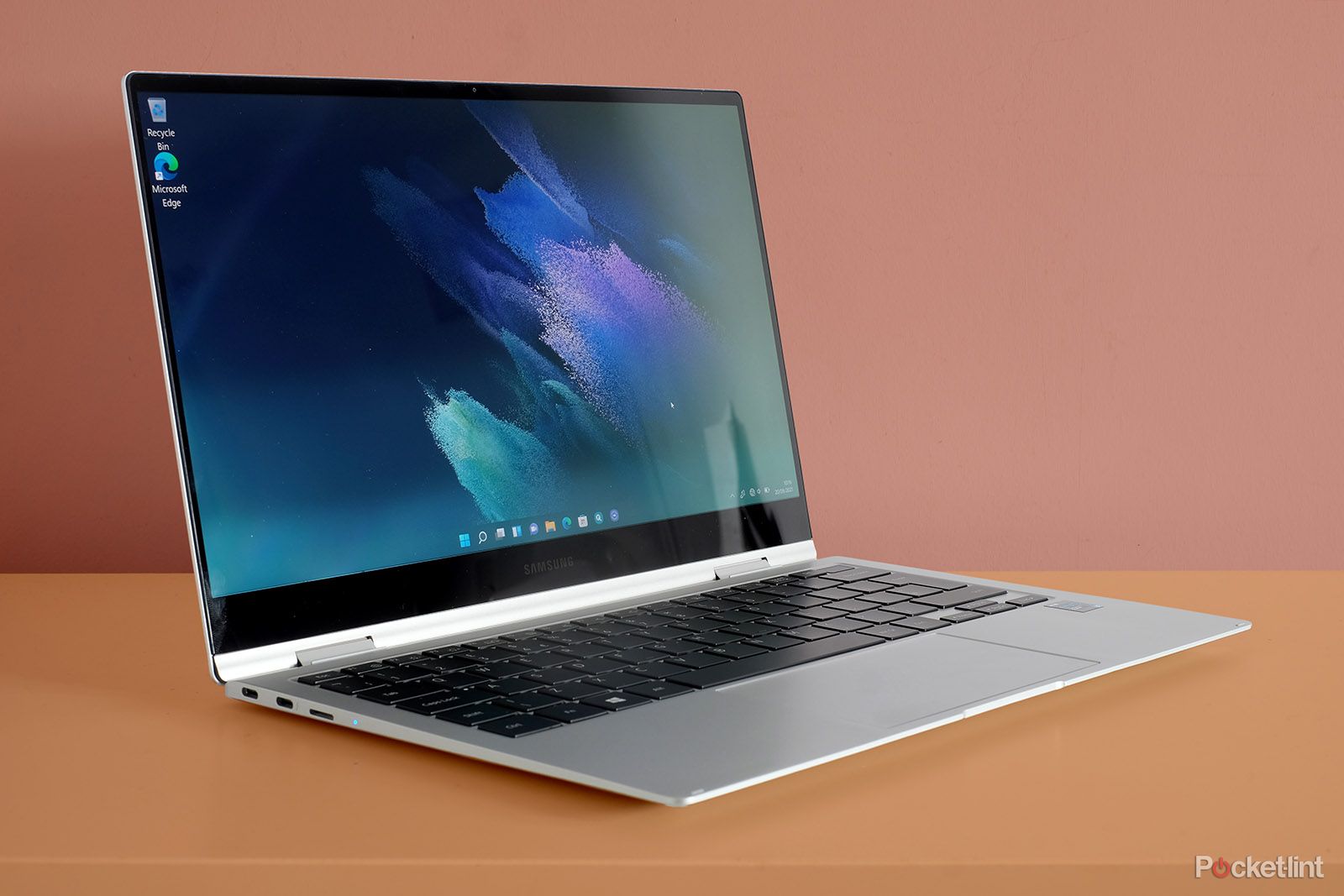 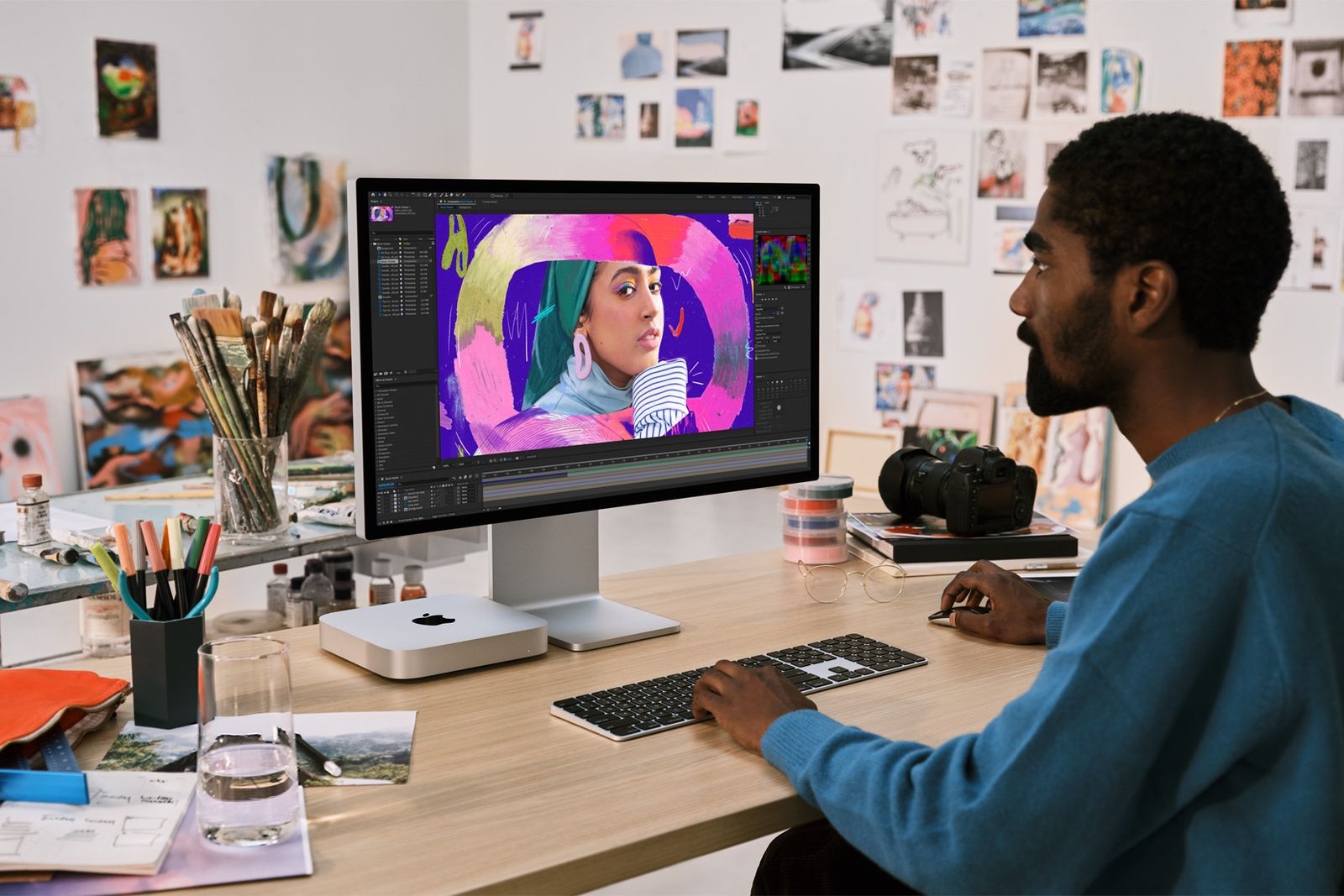