At CES 2023, Razer unveiled a new sound system that combines beamforming with an AI neural network to try to offer the quality of a surround sound setup in a soundbar. It does this by combining AI, head-tracking, beamforming, and spatial audio.

Razer’s first soundbar to use this system – the Leviathan V2 Pro – contains IR cameras that can see the position of the user’s head. It sends that information to a neural-network processor, which tracks the head position in real-time to know where to direct its beamforming sound.

Beamforming combines signal wavelengths in a way that enhances desired signals and cancels out unwanted signals for clearer reception. It’s typically associated with antenna arrays but can also beam sound directly to a person’s ears. Razer’s AI-based head-tracking should allow this even as users move their heads.

The company also understands that terms like “AI,” “tracking,” and “neural network” could raise privacy concerns for some. Razer stresses that as the soundbar updates its tracking data, it throws the old information away and never uploads it. The connection to the PC doesn’t transmit any visual information, and the images from the IR cameras never leave the soundbar’s processor.

Razer’s 3D audio system also uses THX spatial audio in two modes: one that emulates headsets for two-channel sound and another that tries to virtually replicate a multi-speaker surround setup. The company advertises its product as an improvement over one-direction soundbars without the complex cable setups that surround-sound setups require. Razer’s system only requires one USB connection to a PC.

The AI-powered technology adds $150 to the price of Razer’s soundbars. The Leviathan V2 Pro will cost $400 when it ships at the end of January, compared to the $250 Leviathan V2. The V2’s spec sheet looks virtually identical to the V2 Pro’s, suggesting AI-based head-tracking is the only difference between them. 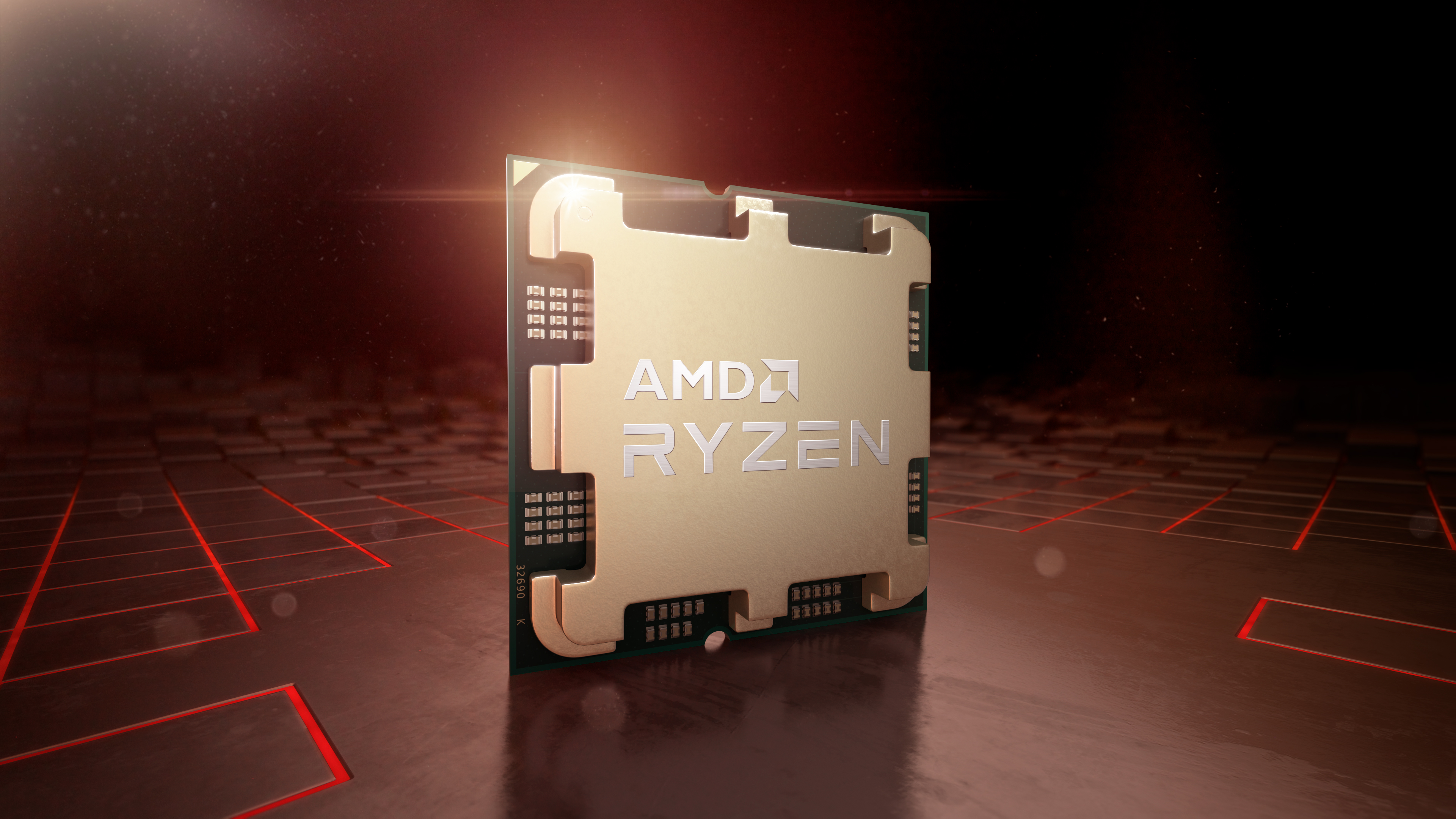