A frustrated owner of an RTX 4090 (opens in new tab) graphics card, suffering from the infamous melty power connector problem, has filed a class action suit against Nvidia (opens in new tab). Filed in a California court on November 11th, the suit may make for painful reading for Nvidia and includes numerous allegations from fraud to unjust enrichment.

Reportedly, (opens in new tab) the lawsuit claims that Nvidia sold RTX 4090s with, “defective and dangerous power cable plug and socket(s), which has rendered consumers’ cards inoperable and poses a serious electrical and fire hazard for each and every purchaser.”

It’s notable that the claimant, one Lucas Genova, describes himself as “experienced in the installation of computer componentry like graphics cards,” thereby aiming to head off any implication of user error at the pass.

For proof of the widespread nature of the failures, the suit refers to a Reddit thread (opens in new tab) which both records the technical characteristics of the failures in forensic detail and logs (at time of writing) 26 Reddit users who have experienced the problem.

Currently, it’s unclear what proportion of boards are suffering failure. Recent testing by Igor’s Lab in Germany (opens in new tab)suggests that the problem is likely to be worse on boards shipped with adapters made by supplier Astron, with connectors made by NTK somewhat less likely to come over all melty.

The above-referenced Reddit thread quotes a failure rate of between 0.05 percent and 0.1 percent, or somewhere between one failure for every 1,000 or 2,000 boards, according to an unnamed graphics card manufacturer.

Exactly how Nvidia is going to square this one away is unclear for now. But given the seemingly ever-escalating scale of the failures, we wouldn’t be surprised to see either an official recall, a supply of different adapters, or some kind of formalised compensation scheme appear in due course.

Jeremy has been writing about technology and PCs since the 90nm Netburst era (Google it!) and enjoys nothing more than a serious dissertation on the finer points of monitor input lag and overshoot followed by a forensic examination of advanced lithography. Or maybe he just likes machines that go “ping!” He also has a thing for tennis and cars. 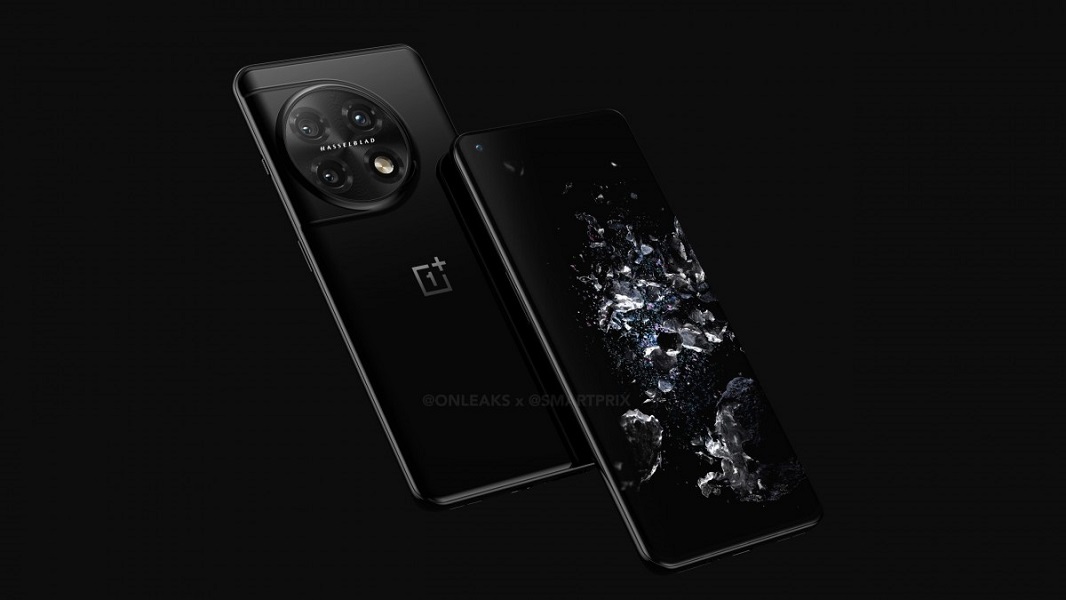 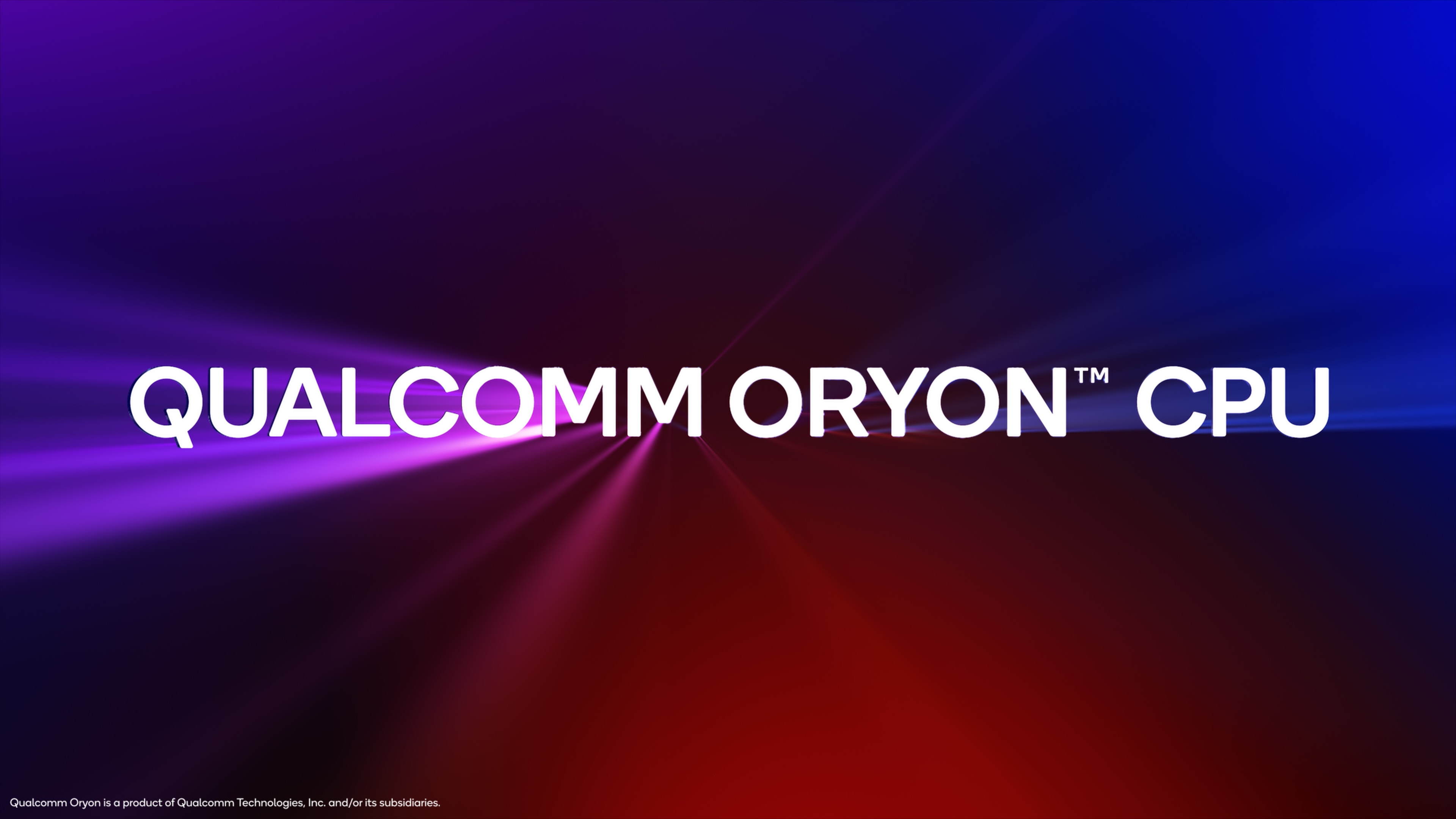