Renders based on recently leaked information about the Nvidia GeForce RTX 4070 suggest that it won’t be a rebranded RTX 4080 12GB, but rather a new graphics card, leaving us to ponder what will happen to Nvidia’s third-most powerful RTX 40-series card.

When Nvidia “unlaunched” its GeForce RTX 4080 12GB GPU, there was some speculation that it might be rebranded as the RTX 4070, which could affect the future RTX 4060 card in terms of pricing. Of course, it makes sense to avoid this problem. Nvidia couldn’t sell a GeForce RTX 4070 at $900, which was the expected price for the RTX 4080 12GB.

The RTX 4070 renders were commissioned by the YouTube channel Moore’s Law is Dead based on purported photos of the GeForce RTX 4070. A computer graphics artist generated the images. The purpose of showing a render rather than a photograph is to protect the source of the information.

Based on the renders, Nvidia’s GeForce RTX 4070 will be a slimmer card with a larger fan to offset the cramped space. The host of Moore’s Law is Dead pointed out that the final product might have minor variations. but believes that the renders are very accurate. If that’s true, then it’s clear that the RTX 4080 12GB won’t be rebadged as an RTX 4070 and probably won’t be made into an RTX 4070 Ti either.

It looks like Nvidia’s GeForce RTX 4080 12GB is still in limbo. Nvidia hasn’t canceled the product, but there haven’t been any other hints about when or how it will resurface. Stay tuned and we’ll keep you up to date on any future developments. 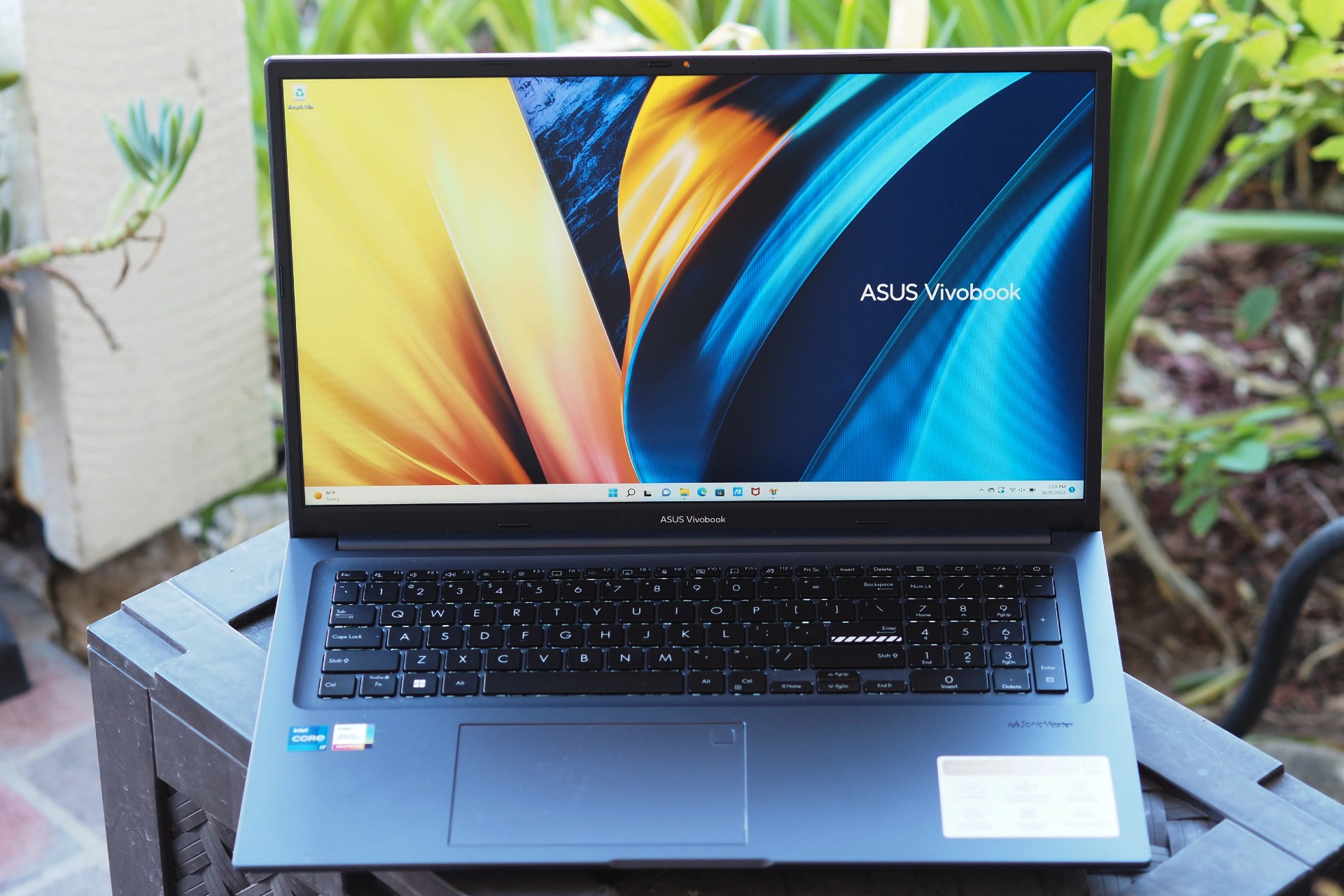 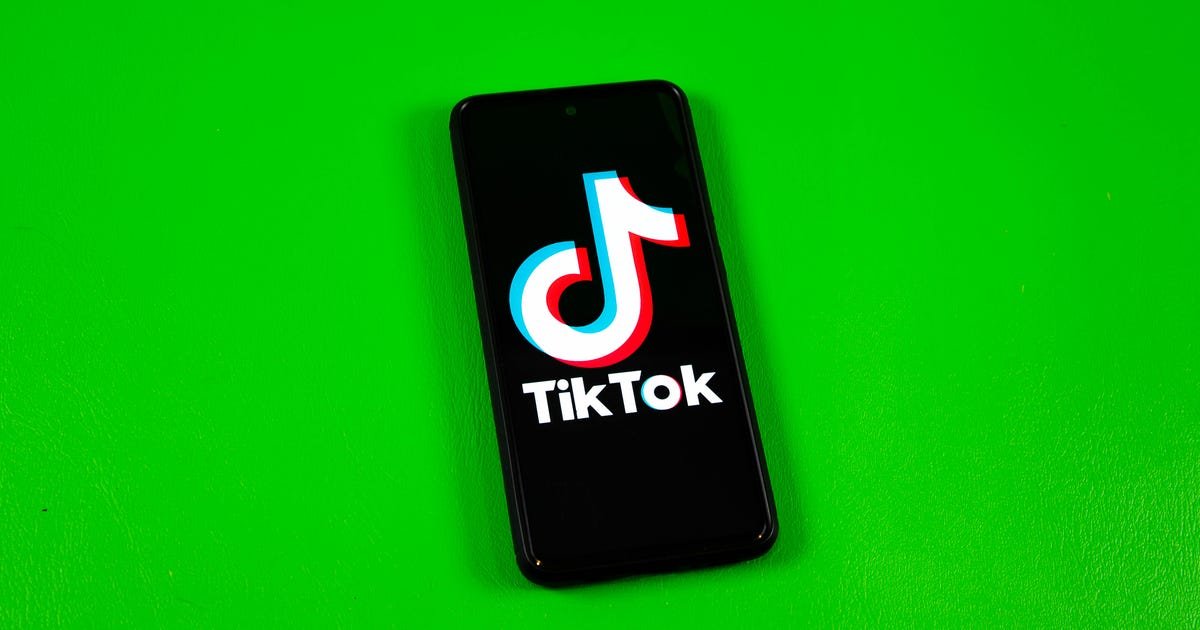 FCC Commissioner Keeps Pushing for TikTok Ban in US