New update lights up functionality present in all of AMD’s Ryzen 6000 CPUs.

Owners of the latest Ryzen 6000-based version of Razer’s 14-inch Blade laptop are getting a significant update soon: The company confirmed to The Verge that a BIOS update for the laptop would add USB 4 support to its USB-C ports, doubling the transfer speeds from 20Gbps to 40Gbps and adding support for high-bandwidth, Thunderbolt-compatible external accessories like external GPU docks.

USB 4 is kind-of-sort-of feature compatible with Thunderbolt, the spec that Intel made royalty-free in 2019. Like Thunderbolt 3 and 4, a fully enabled USB 4 port supports data-transfer speeds of up to 40Gbps and PCIe tunneling for support of external GPUs and other high-speed accessories. Some USB 4 ports only support the spec’s minimum speed of 20Gbps, the same speed as USB 3.2 Gen 2, but Razer’s ports do appear to be fully enabled 40Gbps ports.

Razer isn’t doing anything particularly special to boost its USB speeds. Rather, it’s taking advantage of the USB 4 capabilities that are built into all Ryzen 6000 processors. As long as a laptop’s manufacturer included the hardware necessary to support USB 4 speeds, any manufacturer can “upgrade” to USB 4 via a firmware update and a chipset driver that AMD released over the summer. PCWorld tested Ryzen 6000’s USB 4 support on an Asus ZenBook that also required a BIOS update before it supported the feature.

The update also enables the Microsoft Pluton security processor built into the Ryzen 6000 processors, something that won’t improve performance but adds new hardware-based protections on top of the ones that Windows 11 already requires. As with USB 4, any Ryzen 6000 CPU can support Pluton features if your laptop’s manufacturer enables them.

It’s rare for a laptop to improve its specs via a simple after-the-fact firmware update, but it’s not unheard of. Aside from other Ryzen 6000-based laptops, Framework also recently announced an as-yet-unreleased firmware update for its latest Intel-based laptop that will “upgrade” the device’s four USB-C ports to Thunderbolt ports, the result of additional certification testing and validation that the laptop hadn’t passed in time for its initial release. 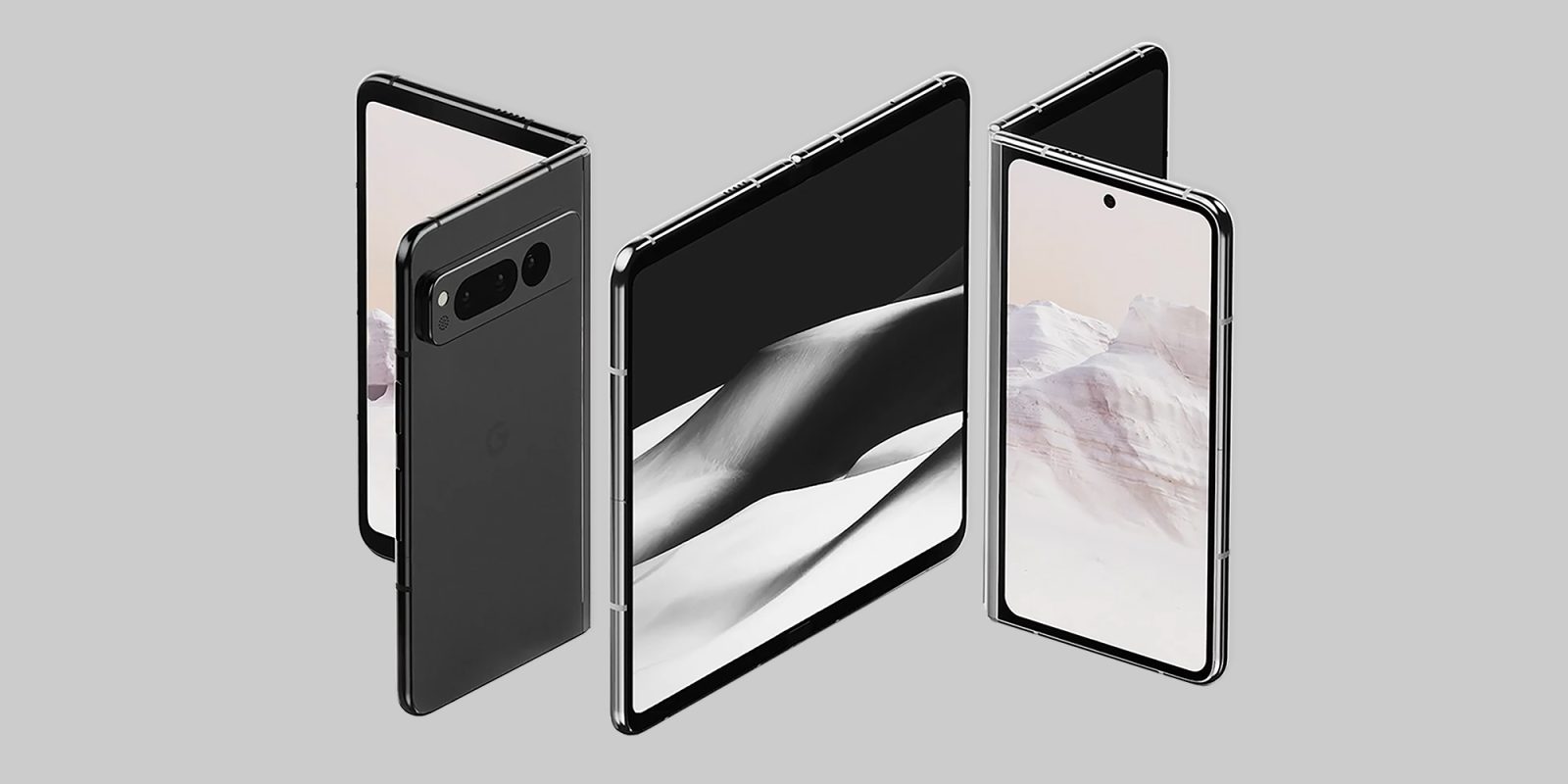 Third time’s the charm: Everything we know about the Google Pixel Fold 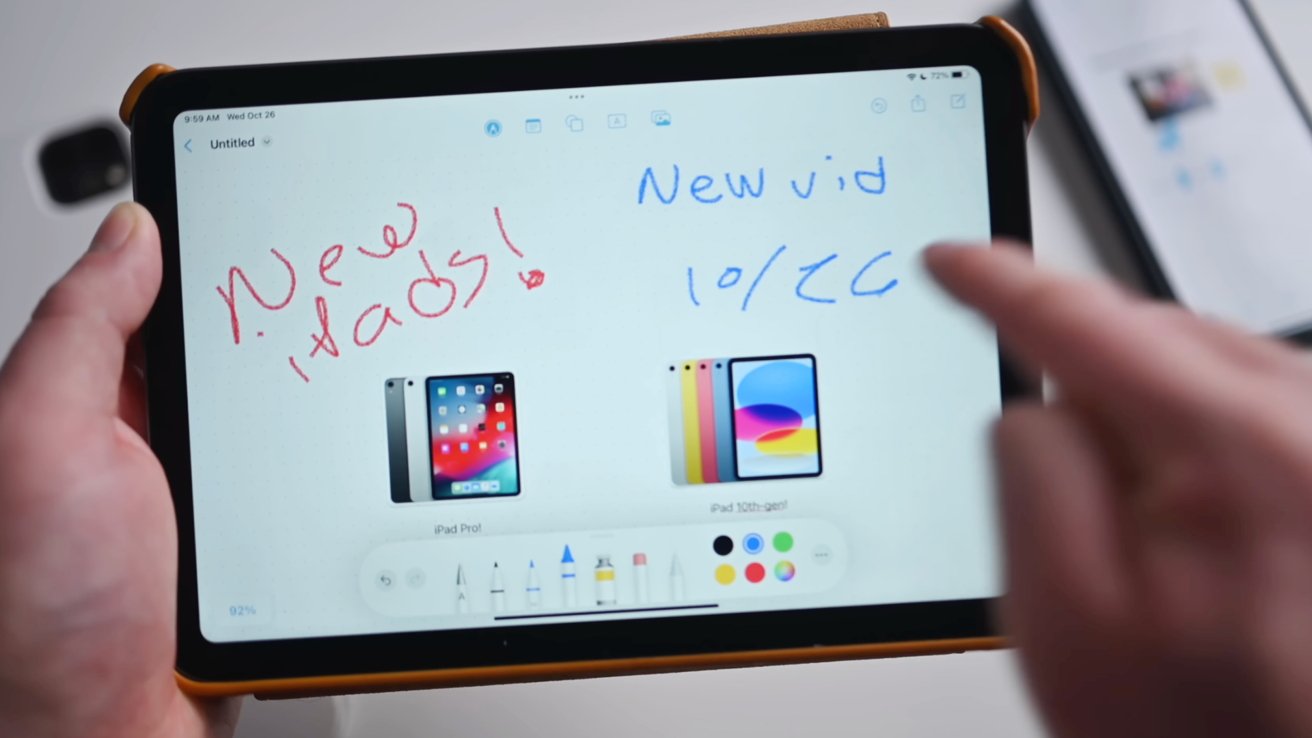