(Pocket-lint) – The Razer Blade Pro 17 is a serious piece of kit. It has plenty of horsepower for the latest games along with top-notch build quality and design.

It has a spacious 17-inch display with an incredible 360Hz panel, ensuring optimal response for the most competitive games.

Normally, this kind of tech doesn’t come cheap, however, with £1000 off in the Black Friday sales – the Razer Blade Pro 17 is more tempting than ever before.

Despite being a few generations old, this configuration still packs in plenty of performance. There’s an Intel Core i7-10875H alongside an RTX 3060 GPU, 16GB of RAM and a 512GB NVMe SSD.

Combine this with a gorgeous display, solid I/O and robust aluminium unibody chassis, and you’ve got a bit of a winner on your hands.

We can’t imagine these sticking around for long, so if you’re in need of a gaming notebook upgrade, now might be the time to strike.

There are more Black Friday offers around today, and we’ve compiled them right here:

The post Save £1000 on the Razer Blade Pro 17 for Black Friday first appeared on www.pocket-lint.com 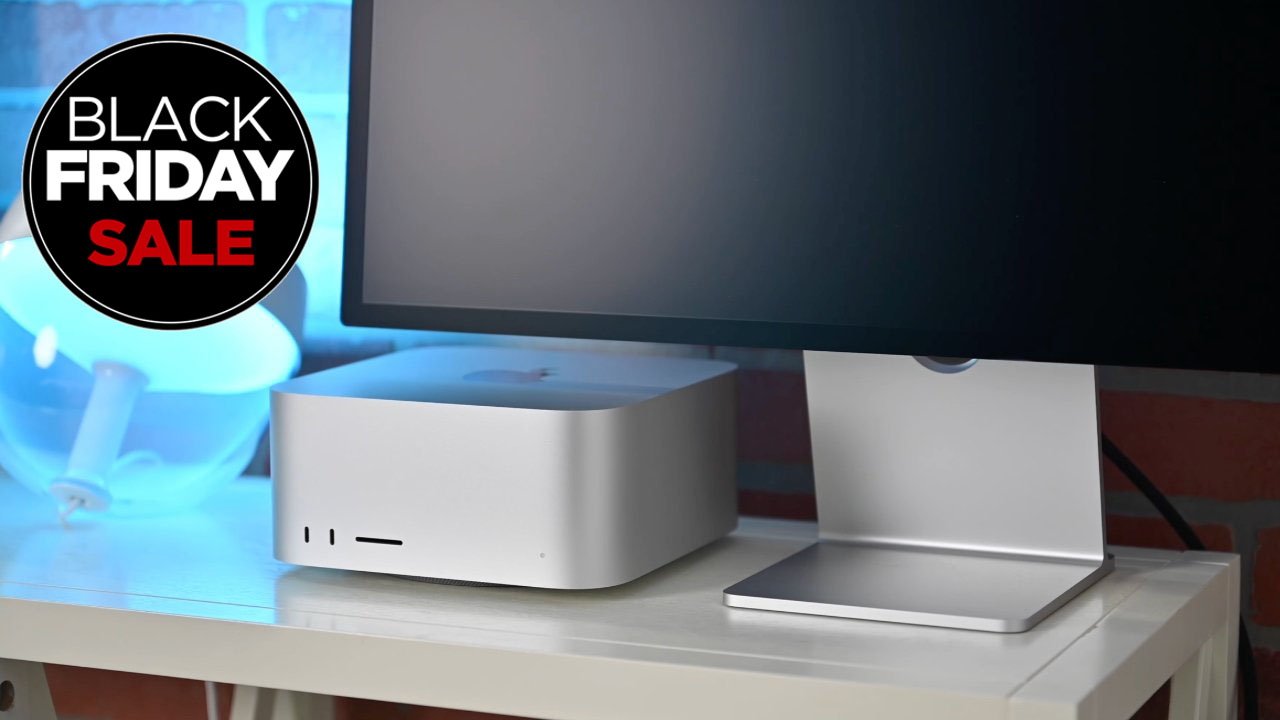 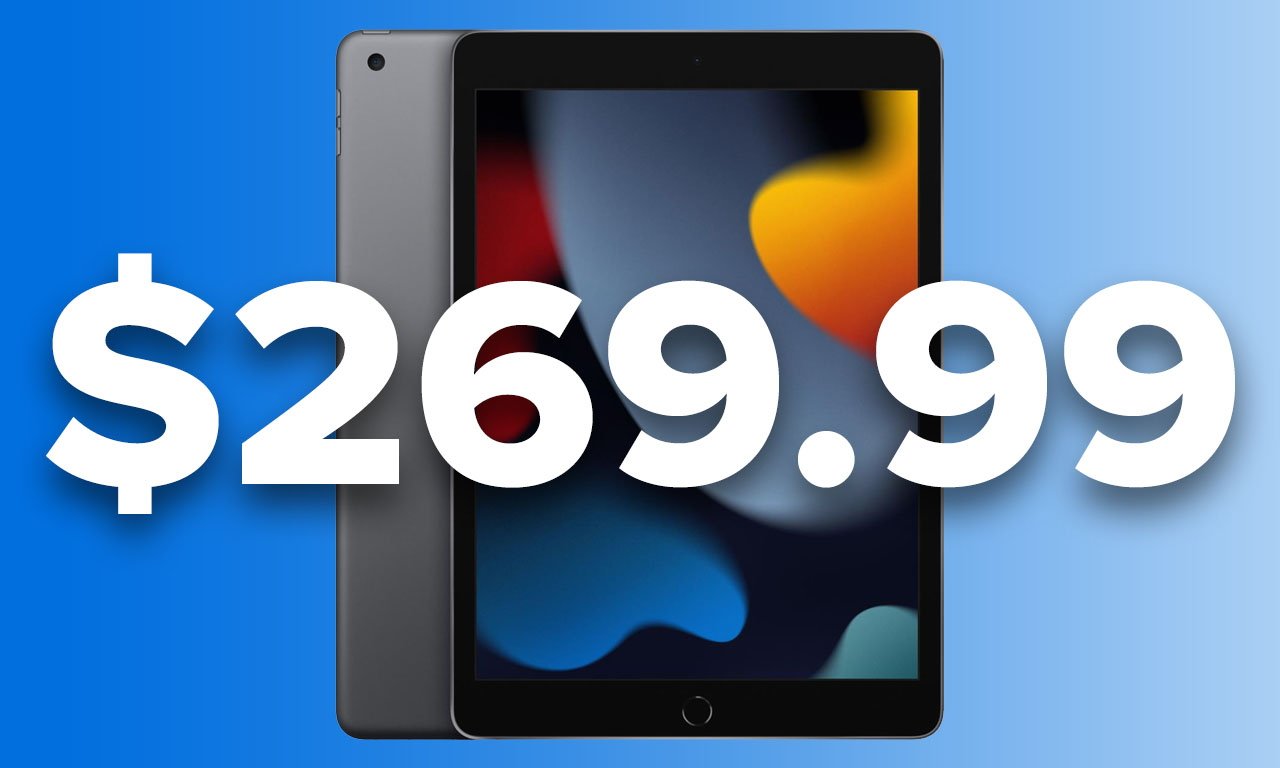