A Steam Deck mod promises to bolster the device’s ability to pump out even more frames per second, while also improving the longevity of the portable powerhouse’s SSD. While this sounds almost too good to be true, these claims appear to mostly hold up, but there are some games and scenarios that may performance decrease based on these changes.

The CryoUtilities suite, developed by CryoByte33, can help boost fps by up to 24%, with the YouTuber offering deep dives into how the Steam Deck mod affects frame rates in games like Cyberpunk 2077 and GTA 5. It can be downloaded for free from GitHub, where you’ll also find installation instructions.

Without getting too technical, the Steam Deck mod essentially allows you to better tune the device to more efficiently use the memory in its RAM and SSD to improve performance. Should CryoUtiltities have you feeling skittish however, for whatever reason, you’ll be able to easily reverse any of the changes you make through its application.

Just bear in mind that it’s not an entirely flawless silver bullet of sorts, and games like Red Dead Redemption 2 don’t play so well with CryoUtilities, resulting in lower frame rates. Still, there’s no reason not to try it if you’re feeling adventurous.

The post Steam Deck mod can boost fps by up to 24% in some games first appeared on www.pcgamesn.com 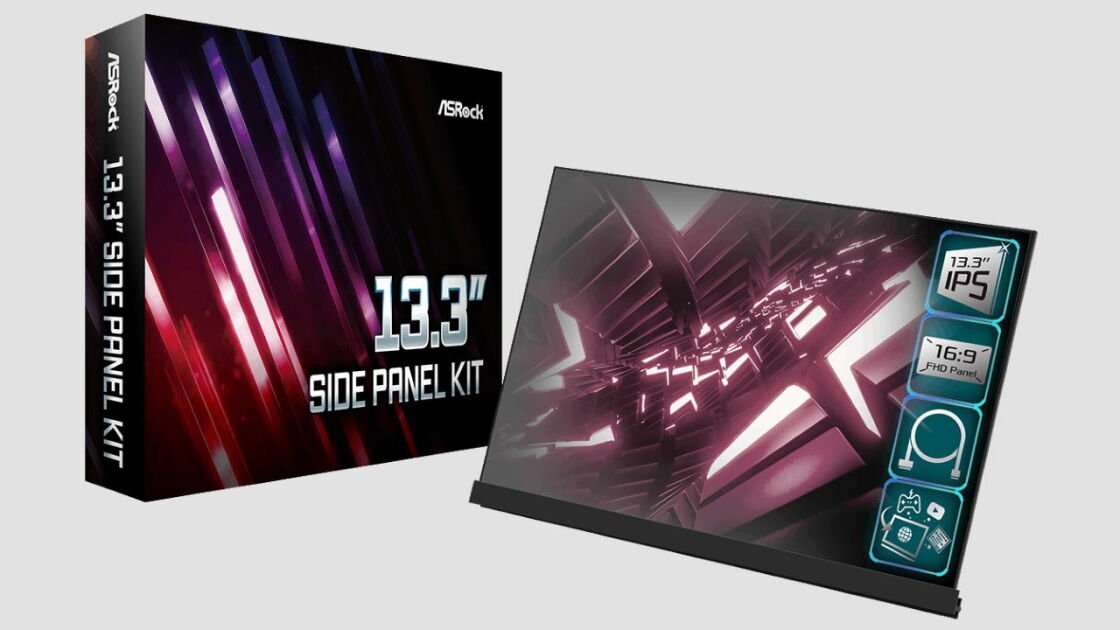 ASRock Side Panel Kit Adds a 13.3-Inch Display to Your PC Case 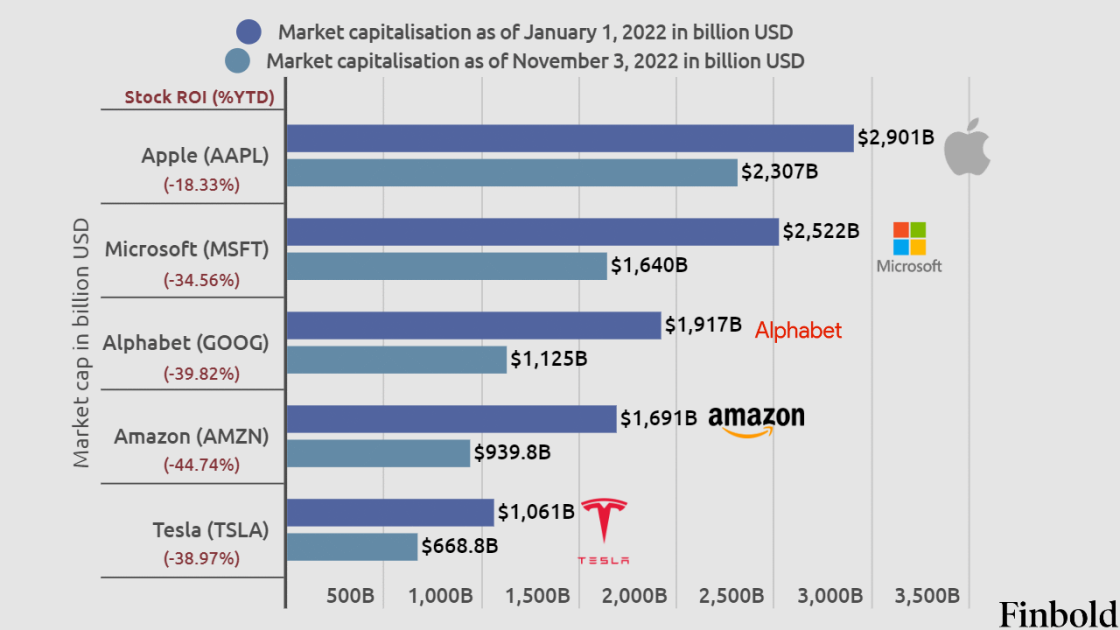 2022 Is Battering the Market Value of the Top Tech Companies