After skipping over the region for multiple years, it looks like Google will be making a triumphant return to the Indian market with the Pixel 7 series according to a recent listing.

On the surface, this may not seem like that big of a deal since the Pixel 7 series will be available in plenty of other countries. But the reason why this is newsworthy is because this announcement marks the first time a Pixel flagship will make its way to the Indian market in years.

The last Pixel flagship phone that was sold in India was the Pixel 3. When the Pixel 4 launched, Google skipped the region due to the handset’s Soli radio technology being barred by local regulators. Google once again avoided India when the Pixel 5 came out. As for the Pixel 6, Google cited a number of reasons for skipping India, including global demand and supply issues.

At the moment, there don’t appear to be any details about pricing or when the device will launch in the region. However, we do know that preorders will be open starting October 6 thanks to recently released first impressions video Google put out earlier this week. 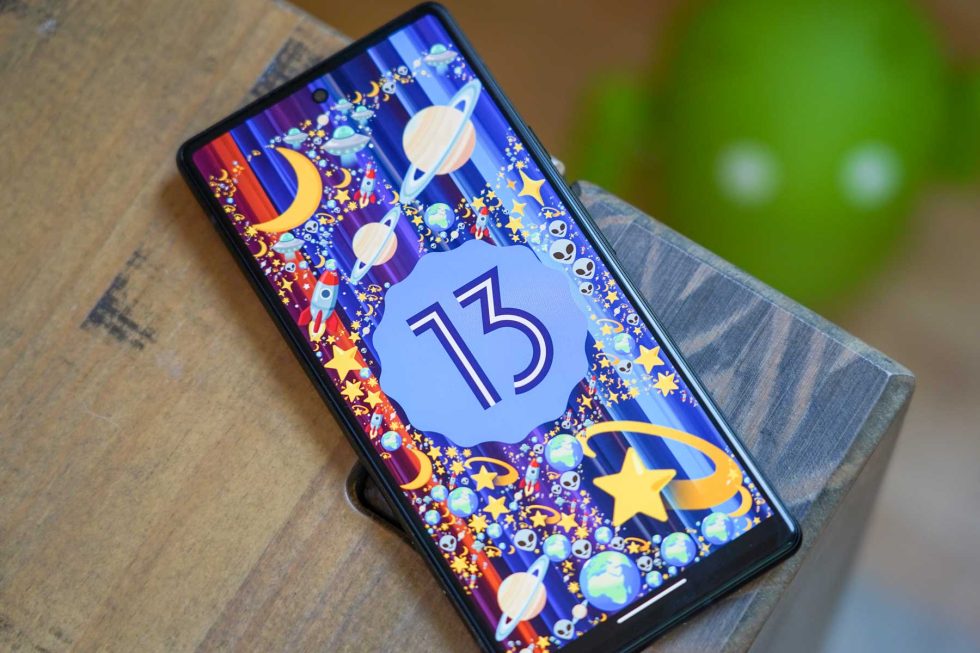 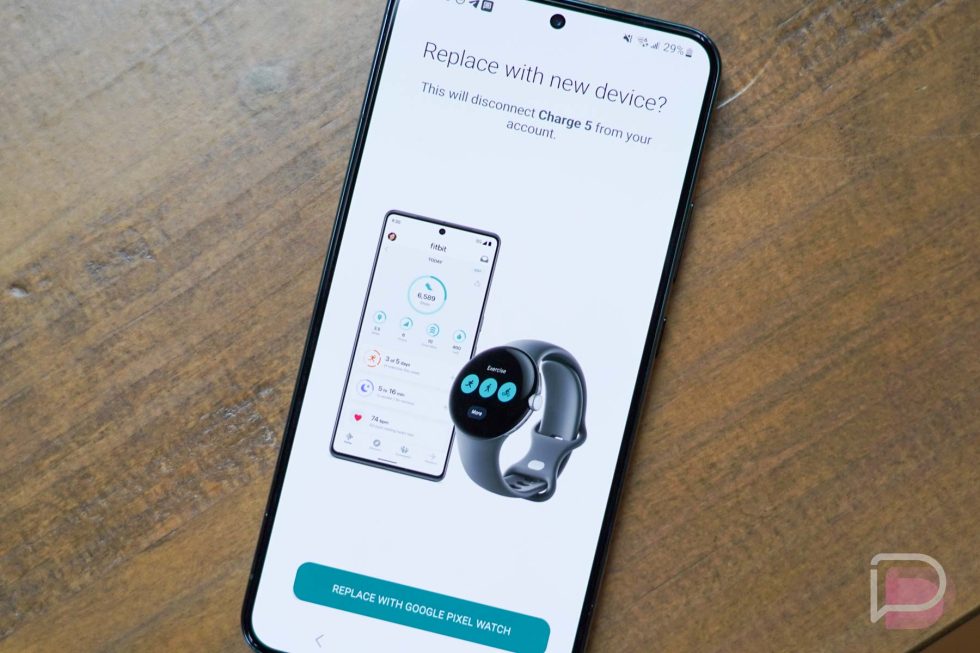 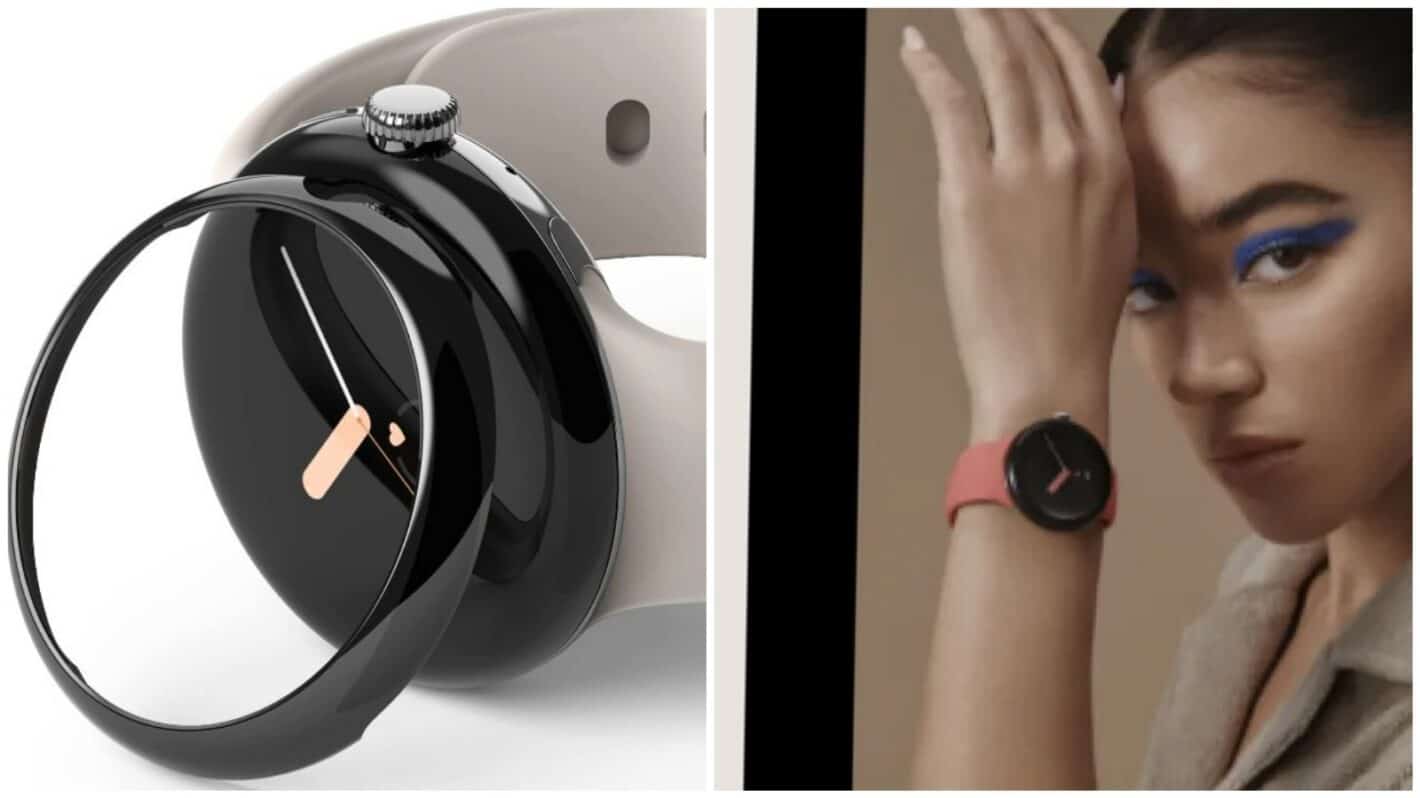