As most people know, the stronger your password is, the harder it will be for someone to access your accounts. But it seems like no one taught this valuable lesson to Samsung owners as a new study has found that a growing number of Samsung owners are using the same terrible password.

As SamMobile states, “samsung” was the 198th most commonly used password in 2019. The next year, the word moved up to become the 189th most popular password. And in 2021, it climbed all the way to 78th place in the rankings.

Using the name of the brand as your password is not a good move, but at least it’s not quite as bad as using the word “password.” Believe it or not, but “password” still reigns supreme as the most common password. That’s followed by “12345,” “123456789,” and “guest.”

Whether you’re using an uppercase or lowercase S for the word Samsung won’t make a huge difference in security either. Hackers will still be able to crack the code in no time at all.

In short, don’t use the brand name of your device as your password. It may be a hassle to come up with a tough password for all of your accounts, but it’s worth it to keep your information safe. And if you’re worried about forgetting your password, just remember a password manager can make handling all of your passwords much easier.

The post A growing number of Samsung owners are using the same terrible password first appeared on www.androidauthority.com 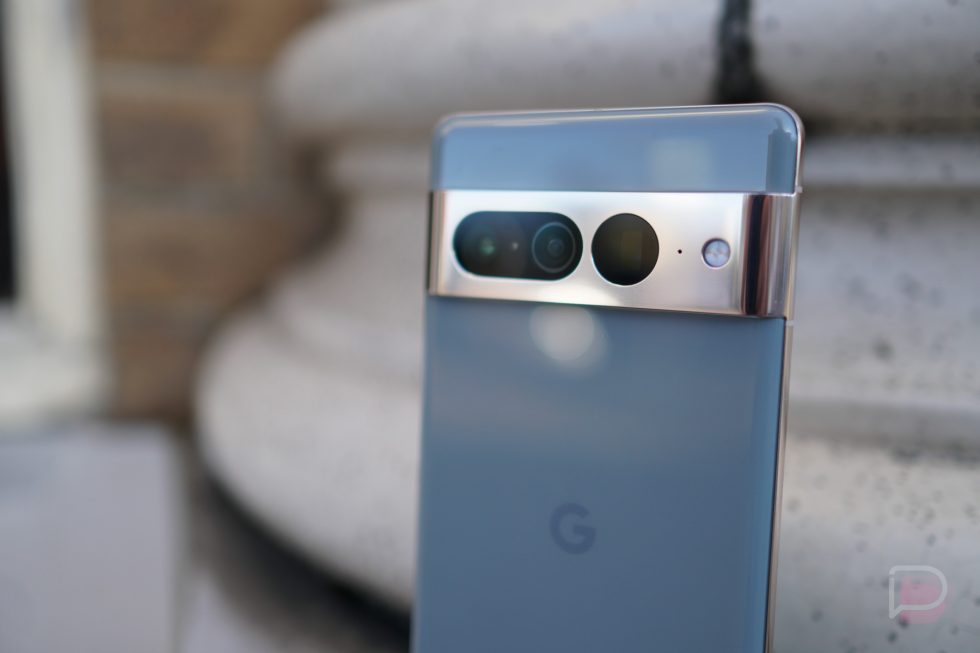 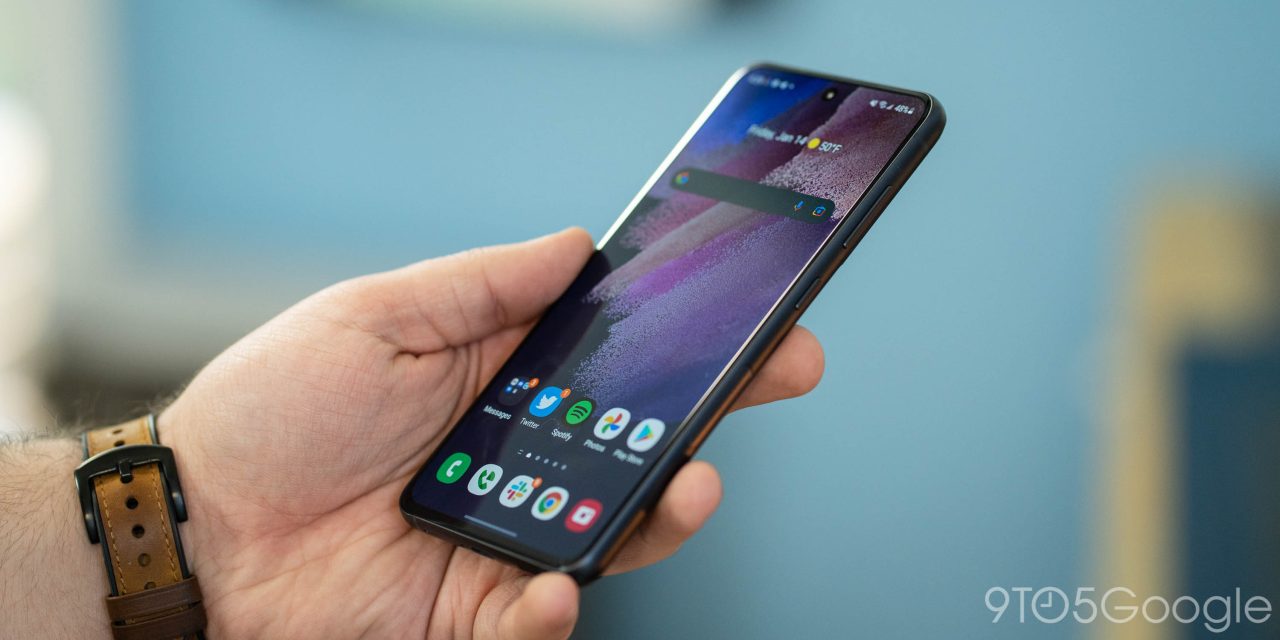