A new folding phone is entering the flagship space on November 23. It’s probably the last foldable phone we’ll see this year, and it comes from Honor.

The phone is called the Honor Magic Vs, taking its name from the Honor Magic V foldable we saw back at MWC 2022. The new phone also has a book-style design to take on the likes of the Galaxy Z Fold 4.

Honor hasn’t unveiled any specs, but we’re guessing that the foldable phone will house the soon-to-be-announced Snapdragon 8 Gen 2 chip.

We don’t think Honor will change much else on the Magic Vs compared to the Magic V. That means you can expect the phone to have a typical smartphone shape when closed.

The Honor V touted a 6.45-inch OLED screen up front and a 7.9-inch inner screen with a 120Hz refresh rate. We think those dimensions could remain intact on the new phone.

There’s a chance that Honor could include higher resolution camera sensors on the Magic Vs. It’s an area where most companies make upgrades when they launch newer models of their flagships. However, we won’t be surprised if Honor sticks to the same trio of 50MP shooters, given that its previous foldable phone is not even a year old right now.

The other Honor Magic Vs specs may also mimic those of its predecessor, including the 4,750mAh battery with 66W charging.

We’ll keep our eyes open for any leaks or official reveals by the company. The Honor Magic V never stepped outside of China, but we think the Magic Vs will see a wider launch. The company previously announced that it plans to launch a foldable phone for global markets. The new device might just be that phone. 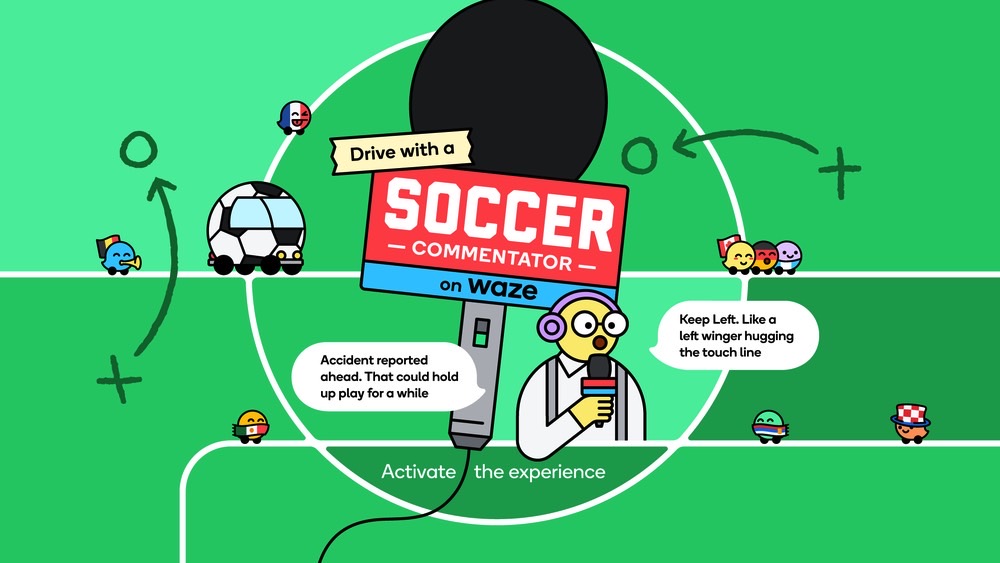 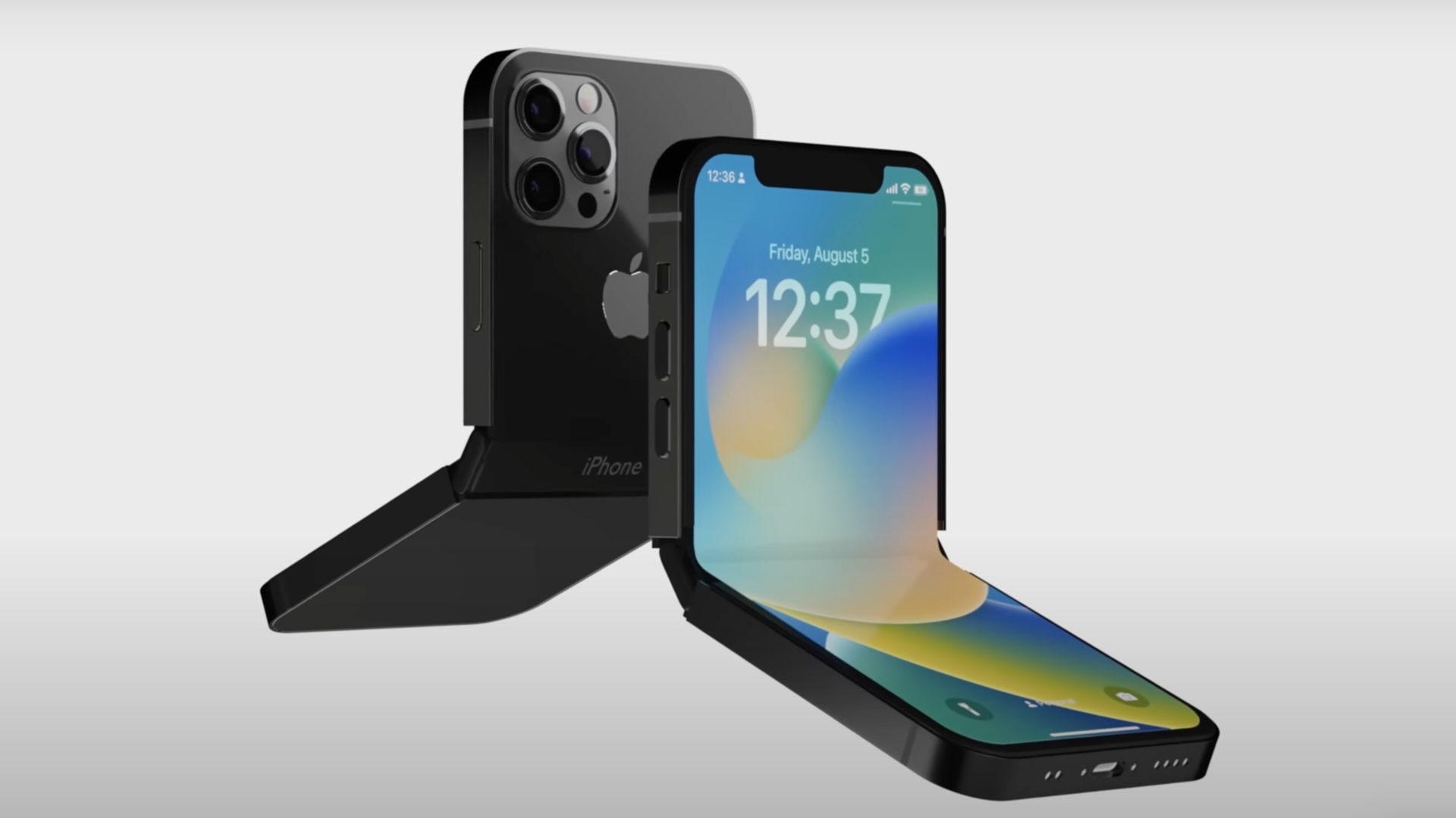