Motorola is apparently adding a new smartwatch to its limited wearables portfolio. The company currently sells the Moto 360 and Moto Watch 100, but it looks like the Moto Watch 70 will soon join the ranks.

You’d be disappointed if you were hoping for a Wear OS follow-up to the Moto 360. The Moto Watch 70 is a square Apple Watch-esque device with fitness-tracking capabilities and a generic smartwatch operating system. The wearable is already listed on BestBuy Canada (via 9to5Google), complete with an image, specs, and a description that tells all.

So what does the Moto Watch 70 offer? It’s got 23 sports modes, Android and iOS compatibility, up to 14 hours of battery life with a 60-minute top-up time, connected GPS, and a 1.69-inch LCD color screen with 240 x 280 resolution.

The smartwatch has a Zinc alloy case with silicone straps. You also get IP67 certification for protection against dust and water.

There’s a heart rate sensor on the Moto Watch 70, but no ECG or EKG recording functionality. Body temperature measurement is a welcome addition, though, apart from sleep tracking and other basic health tracking abilities.

The BestBuy listing suggests that the watch has no cellular connectivity, NFC compatibility, or voice assistant support. Essentially, it’s a starter smartwatch with very limited features.

The post A new Motorola smartwatch just showed up out of nowhere first appeared on www.androidauthority.com 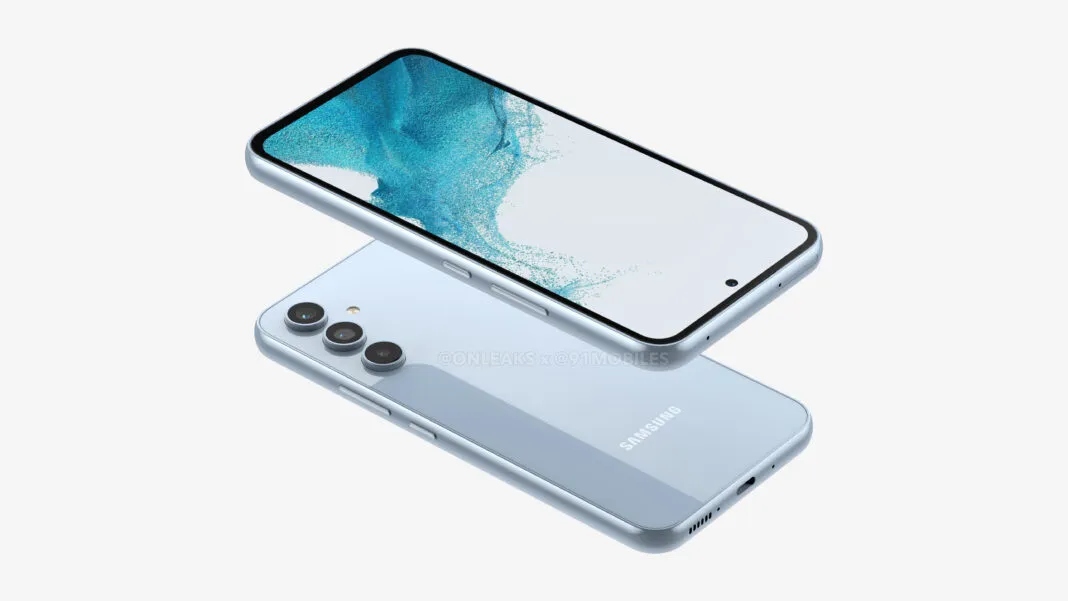