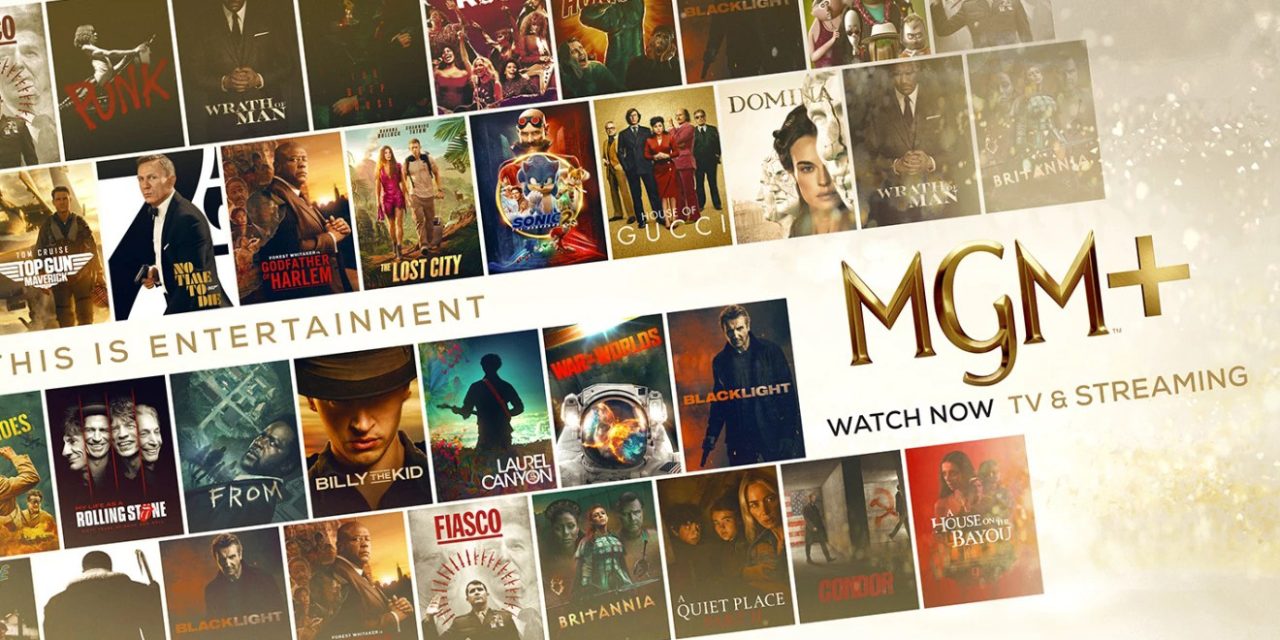 Available as of January 15, MGM+ is a streaming service and premium cable network that replaces what was formally known as EPIX.

MGM’s former streaming platform, EPIX, will relaunch as MGM+ (an Amazon-owned company) starting January 15. The newly branded, premium linear streaming service will offer a broad lineup of original series and docuseries, the latest movie releases, and classic film franchises—all available in the U.S. on TV, on demand, online, and across devices.

The service retains many shows from the EPIX catalog and MGM Studios and even other studios, with major releases including Top Gun: Maverick, The Magnificent Seven, A Quiet Place, and more available on the service. Amazon also this week announced several new original shows that would be coming to MGM+, as well as new seasons of “Godfather of Harlem” and “From.”

MGM+ is already available on Android, Android TV, and Google TV through an official app, and Amazon has also taken the extra step of adding deeper integration with Google TV. You can link your account through Google TV’s settings, and Amazon’s newly rebranded service will show up in search results for applicable content as well. 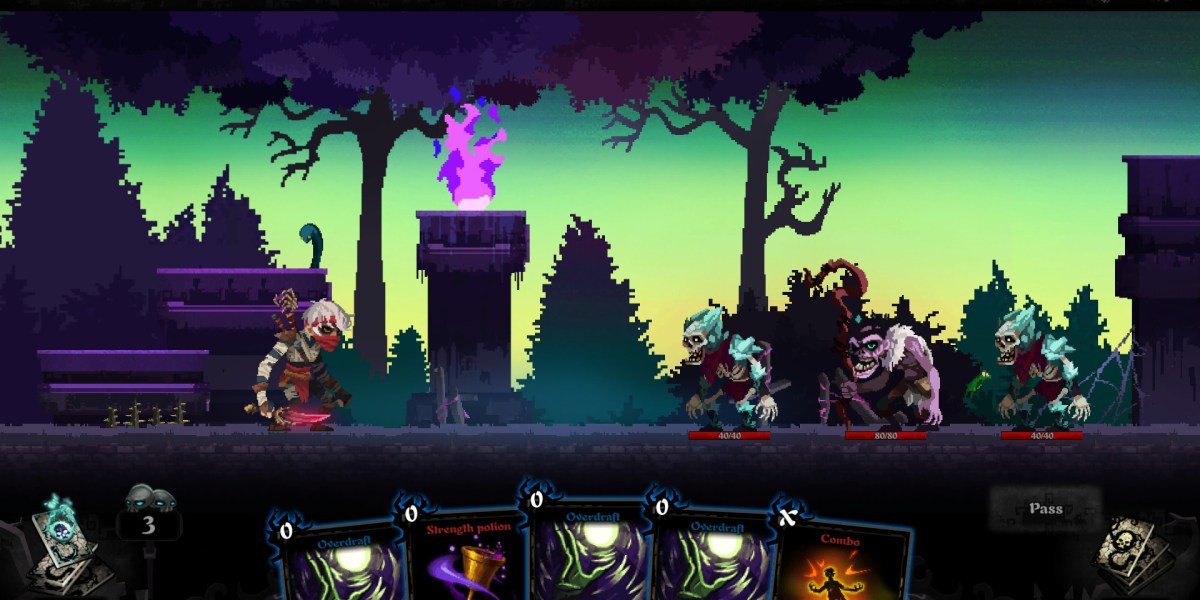 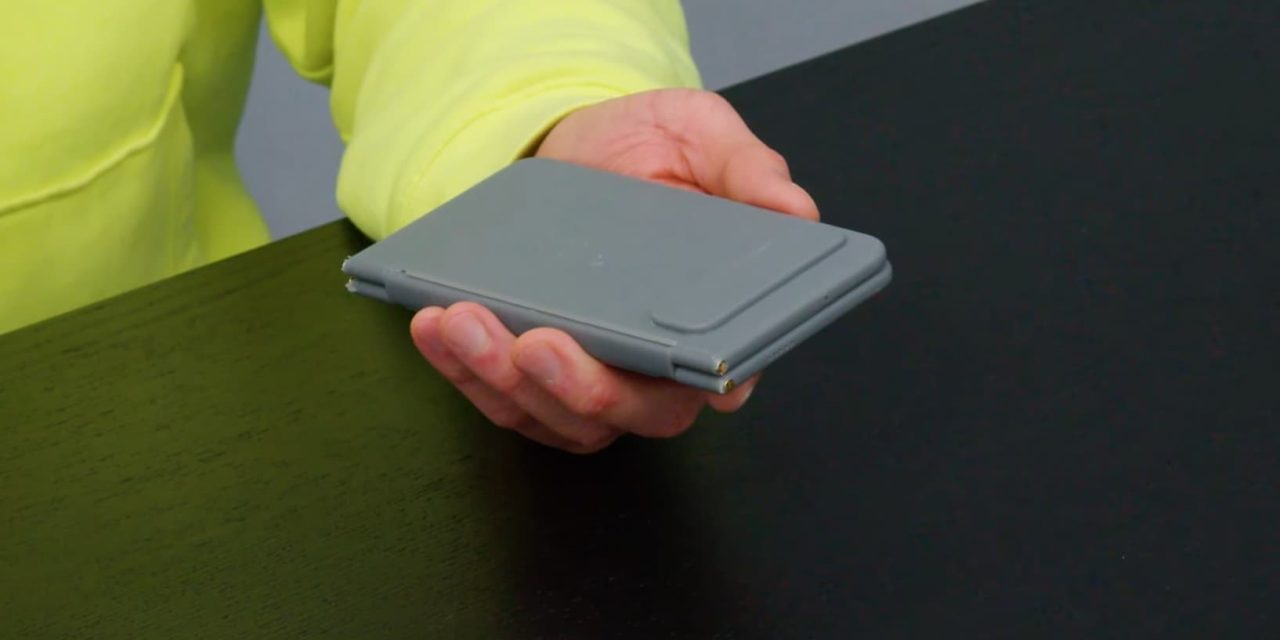