Samsung has been busy updating its myriad of smartphones with the Android 13 update, but it didn’t forget about its tablets. The well-received Galaxy Tab S8 series is now the latest in line to get the One UI 5 update, its second major update in about as many months.

According to SamMobile, Galaxy Tab S8 owners have started seeing the update appear widely across Europe. The base Tab S8 is being updated with firmware version X706BXXU2BVK4, while the Galaxy Tab S8+ and Galaxy Tab S8 Ultra are getting versions X806BXXU2BVK4 and X906BXXU2BVK4, respectively.

It’s a pretty quick turnaround, considering the devices just received the One UI 4.1.1 (Android 12L) update in September. While that may not have seemed like a major update, it brought plenty of new multitasking features for the tablets, such as a persistent taskbar for quickly switching between frequently used apps, improved split-screen gestures, and a new “peek through” mode to make pop-ups temporarily see-through.

The Galaxy Tab S8 series represents some of the best Android tablets on the market, so it’s nice to see them receiving the update so quickly. However, it’s not too surprising given the update schedule Samsung provided.

Owners can navigate to Settings > Software update > Download and install to see if it’s available for them. While it’s currently spreading across Europe, it’s likely to come to other regions shortly, so you may have to be patient.

Samsung’s Galaxy Tab S8+ is an impressive Android tablet with software that makes it easy to multitask and effortlessly switch between your favorite apps. It has top-notch specs and even comes with an S Pen for added productivity or creativity.

The post Android 13 arrives on its first tablet, the Galaxy Tab S8 first appeared on www.androidcentral.com 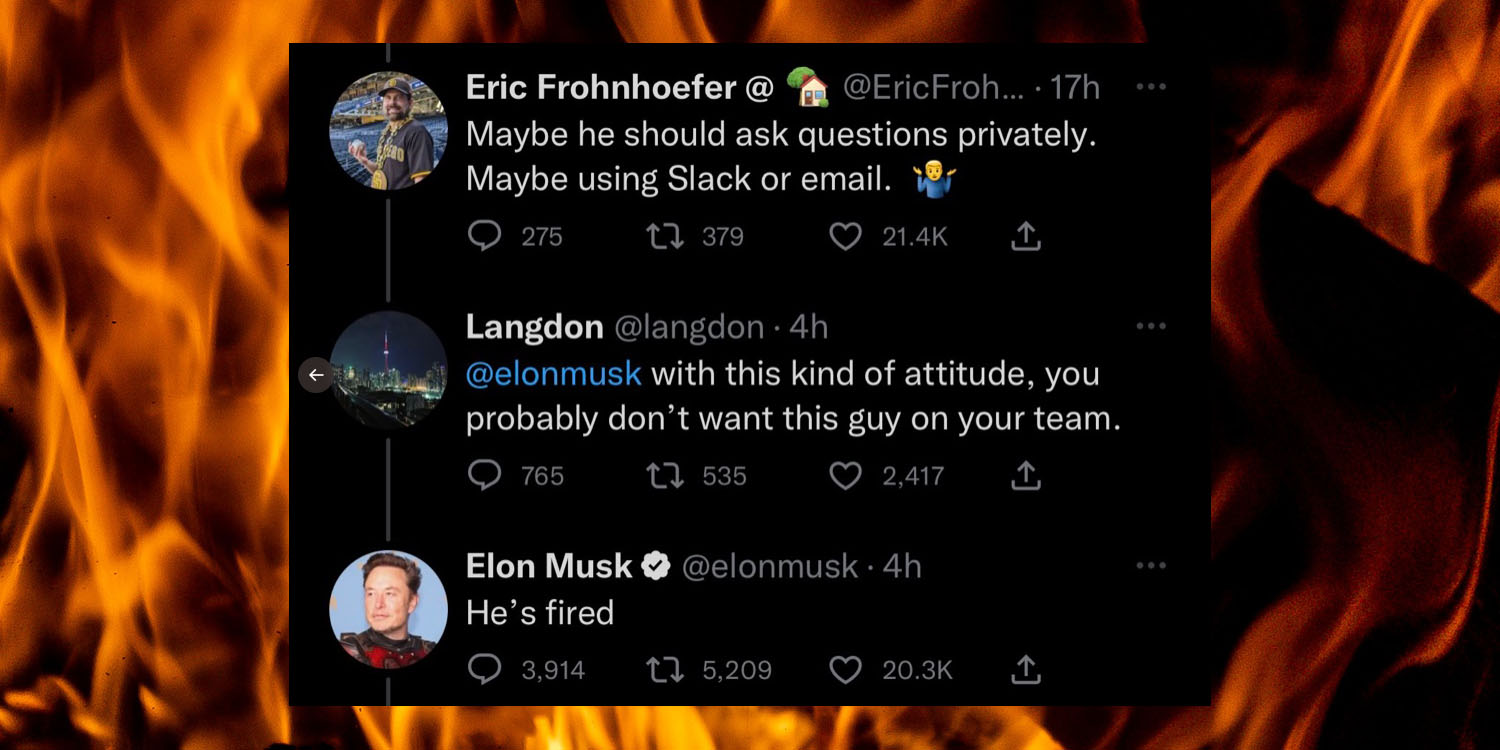 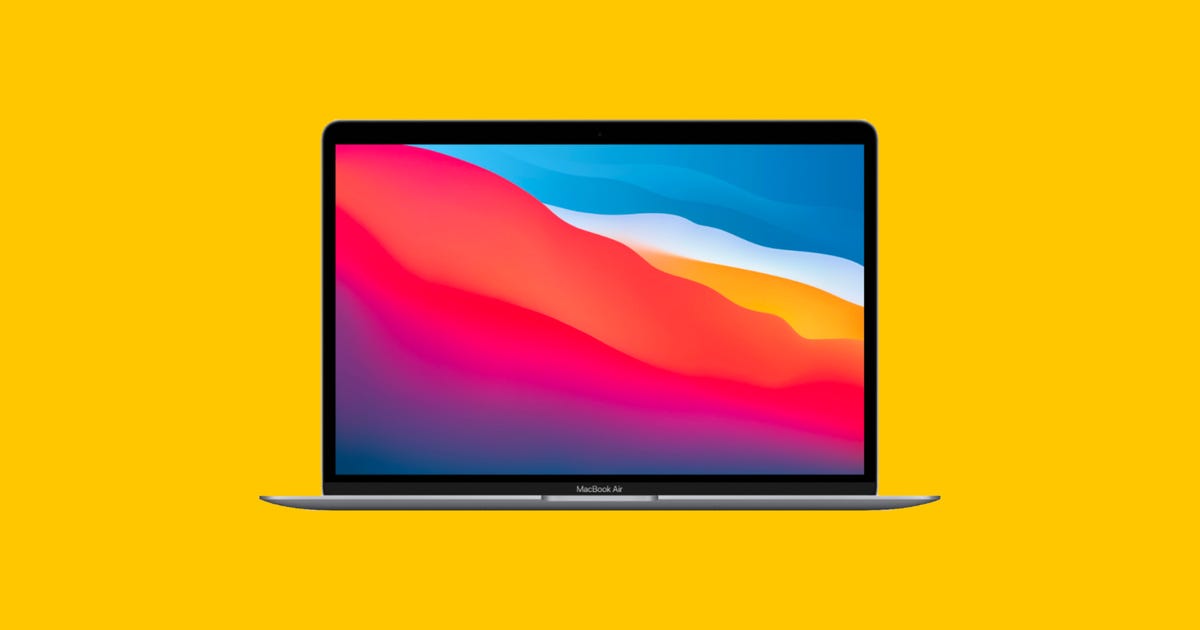