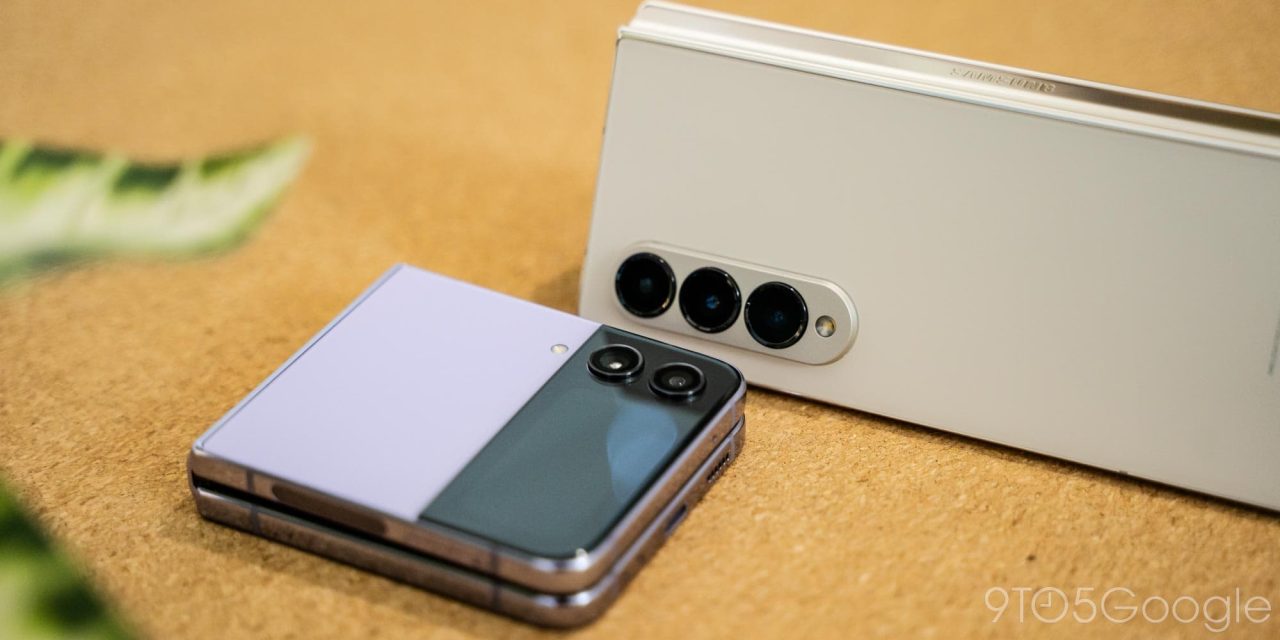 As Samsung continues its Android 13 rollout, the company has just brought the update to the Galaxy Z Flip 4 and Fold 4, as well as last yearâ€™s affordable Galaxy A52.

Samsung released Android 13â€™s stable update to the Galaxy Z Flip 4 and Fold 4 last week, technically, but the update was only available to those who had participated in the companyâ€™s One UI 5 beta program. My personal Galaxy Z Fold 4, for instance, was updated to Android 13 a few days ago shortly after that rollout began.

But now, as SamMobile reports, Samsung has started the wider rollout. Galaxy Z Flip 4 and Fold 4 users who didnâ€™t participate in the beta program are now getting Android 13, at least in Samsungâ€™s home country of South Korea. The update carries the same BVK5 firmware version and should expand to more regions in the coming days. The November 2022 security patch is also available in tow.

The Galaxy A52, released in 2021, is now getting its stable Android 13 update. So far, the update has only been spotted in Russia, but as always should expand to more regions soon. The November 2022 security patch is also tied to this update, which carries a firmware version number ending in CVJB.

Samsung has released Android 13 for quite a few devices so far, but still has a long way to go. You can keep an eye on our continuously updated tracker here.

The post Android 13 arrives on Samsung Galaxy Z Flip 4 and Fold 4 for all, Galaxy A52 too first appeared on 9to5google.com 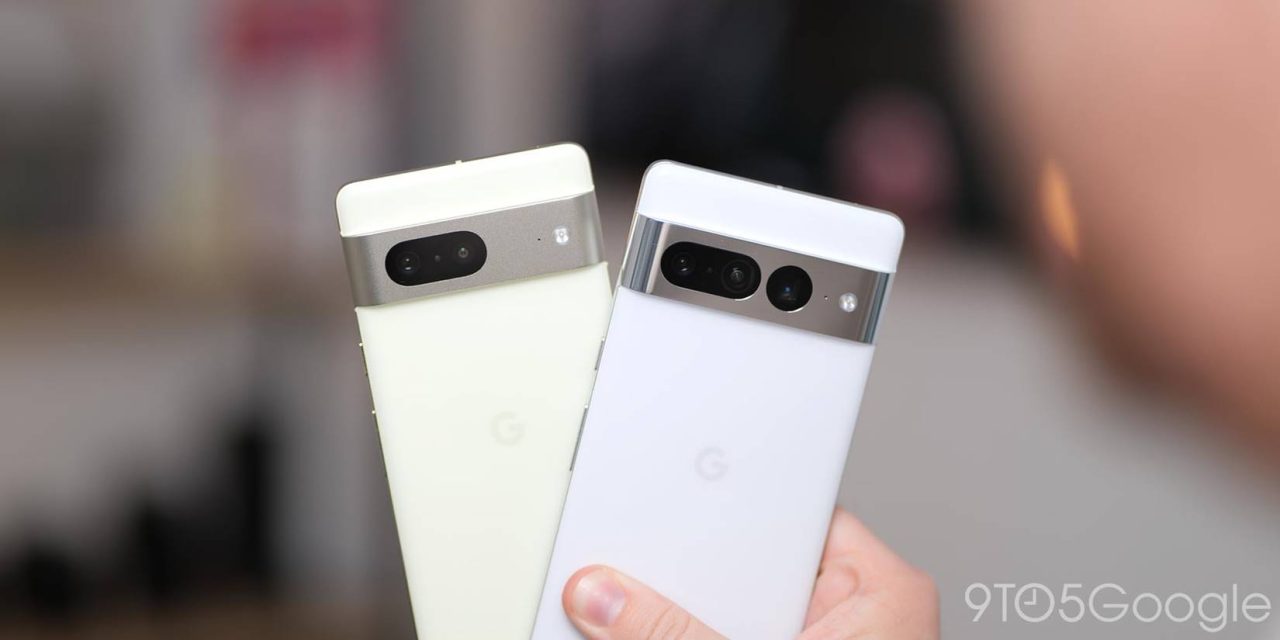 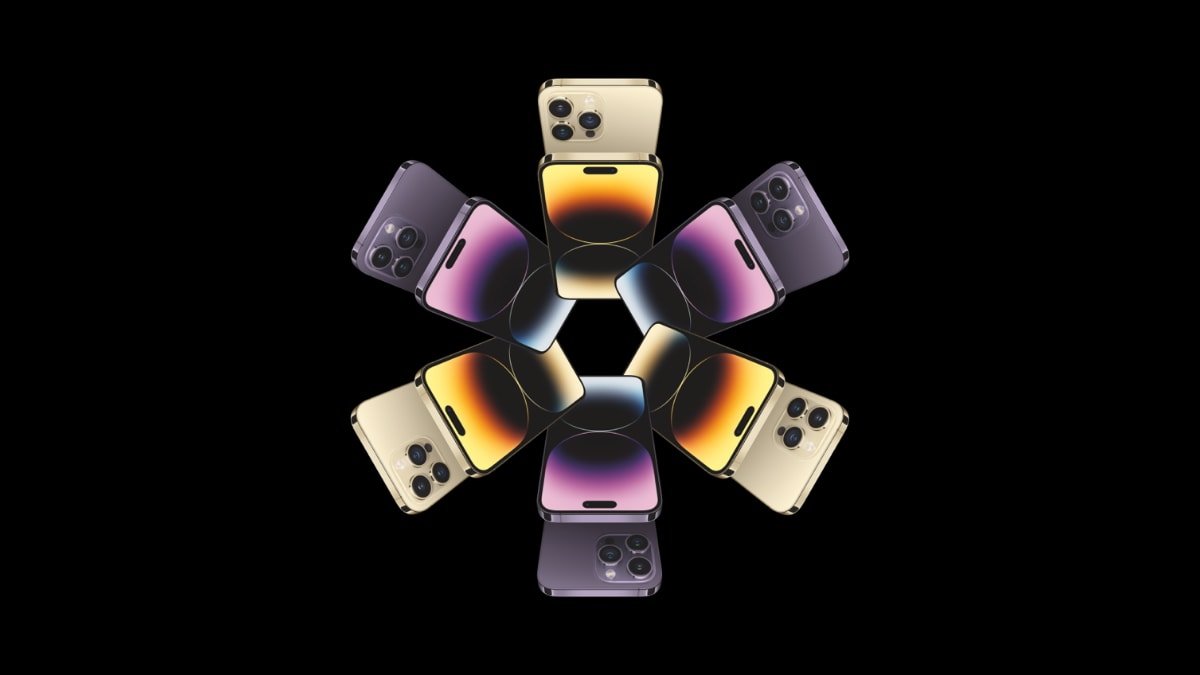