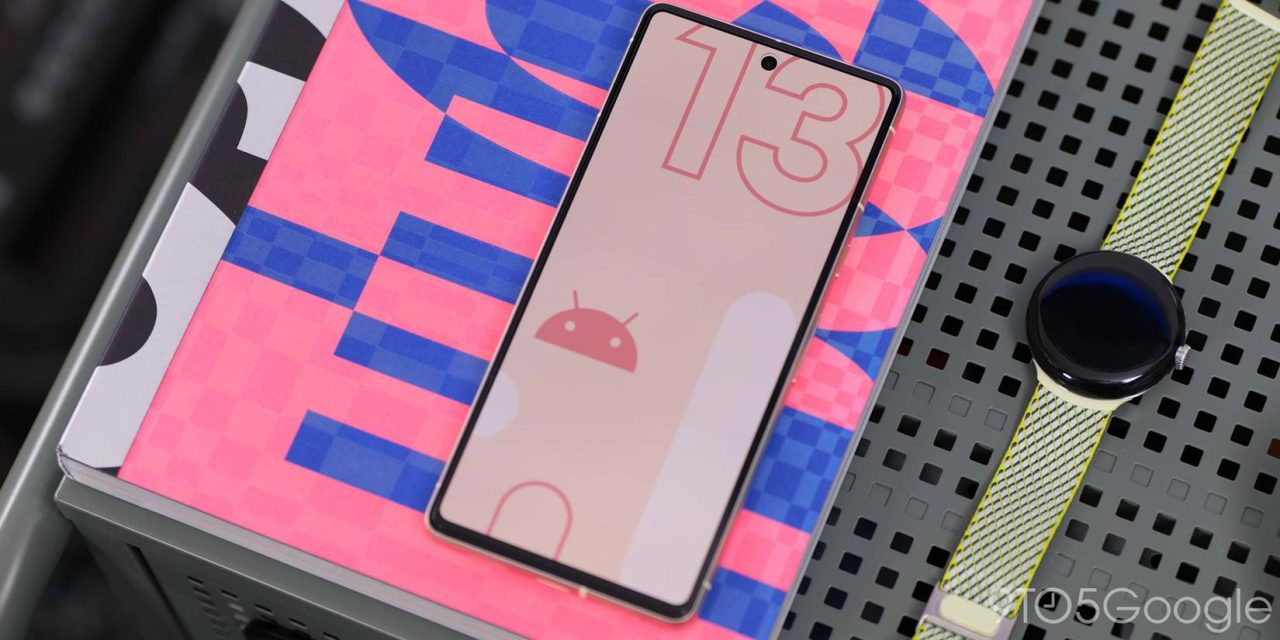 According to the latest official Android distribution numbers from Google, Android 13 is running on 5.2% of all devices less than six months after launch.

Where Android had once maintained a monthly cadence to inform developers of how many potential devices are running on a particular version of the operating system, in recent years this has become a more irregular occurrence relegated to Android Studio. The last update took place in August in the days before Android 13’s launch.

Today marks the first update to the distribution chart in 2023 and offers our first glimpse of how quickly Android 13 is being delivered to devices. According to Android Studio, devices running Android 13 now account for 5.2% of all devices. Meanwhile Android 12 and 12L now account for 18.9% of the total, a significant increase from August’s 13.5% figure.

Notably, while Google’s chart does include details about Android 13, it doesn’t make a distinction between Android 12 and 12L. Looking at the older versions, we see that usage of Android Oreo has finally dropped below 10%, with similar drops in percentage down the line. Android Jelly Bean, which previously weighed in at 0.3%, is no longer listed, while KitKat has dropped from 0.9% to 0.7%.

No doubt the speed of Android 13’s adoption is thanks in part to the rapid roll out of updates by phone makers including Google, Samsung, OnePlus, Sony, and more.

In past, when Google shared this data on its official website, it was cited as being based on the Android devices that access the Google Play Store during a one-week period. While the data now lives in Android Studio, we assume the numbers are based on the same metric.

The post Android 13 is running on 5.2% of all devices five months after launch first appeared on 9to5google.com 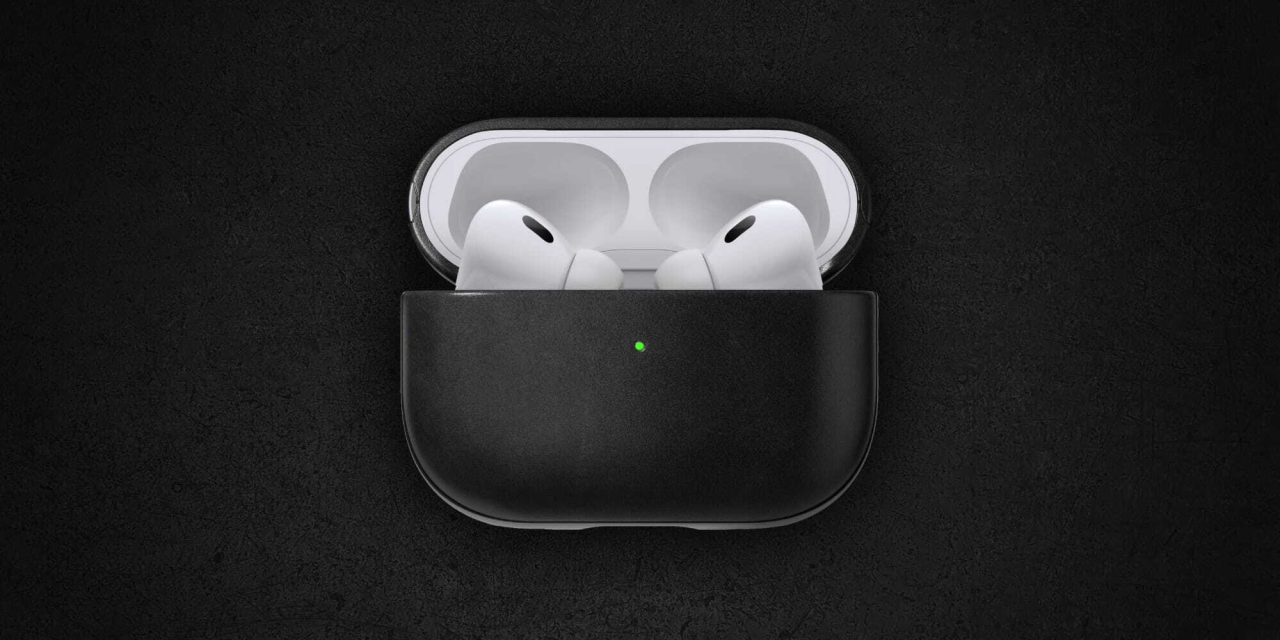 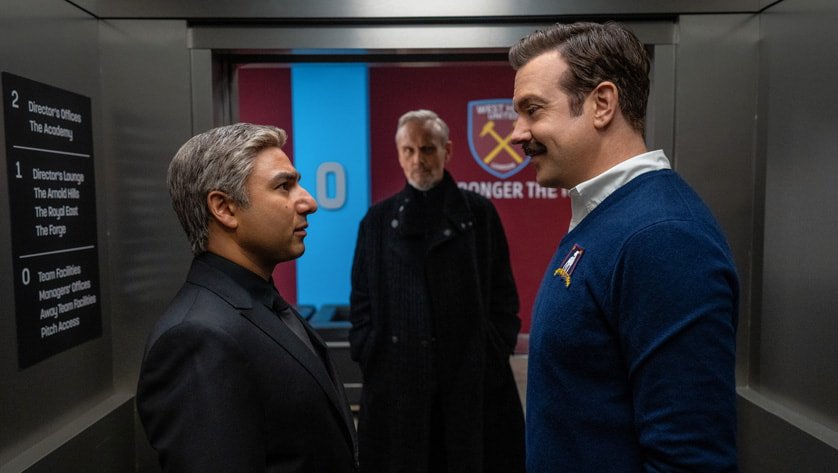