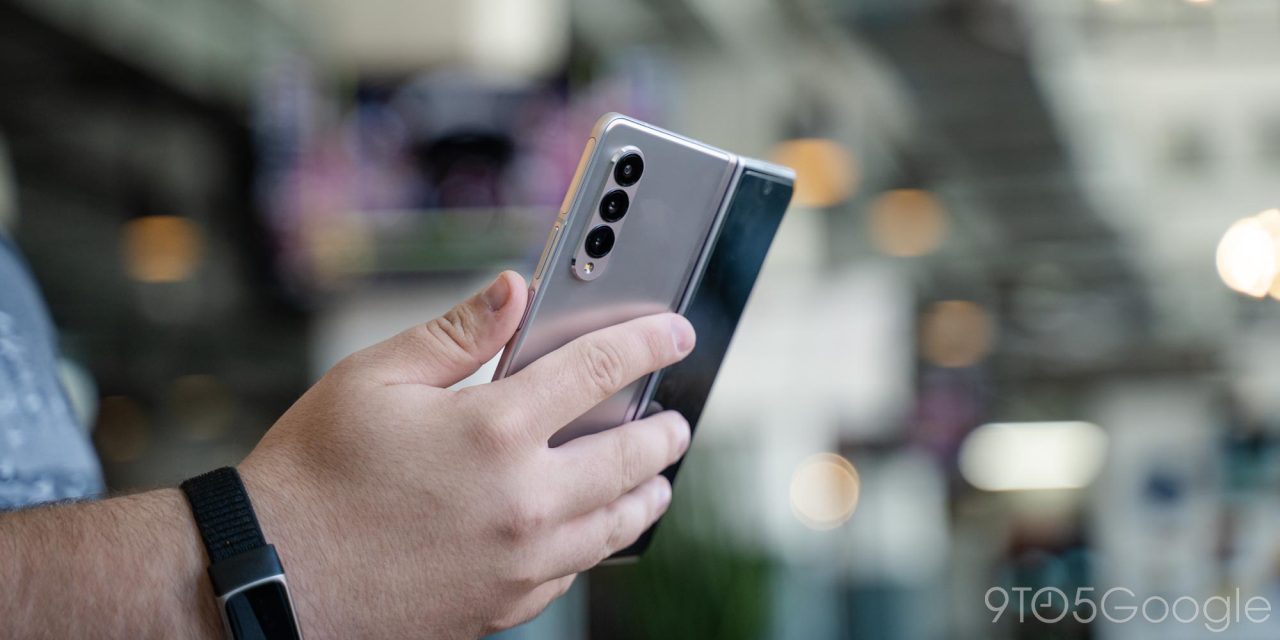 The rollout of Android 13 has been pretty quick on Samsungâ€™s part, and itâ€™s now hitting even more devices. The Galaxy Z Fold 3 and Flip 3 are now getting Android 13 while the Fold 4 and Flip 4 see wider availability.

Samsung first launched Android 13 on the Galaxy Z Fold 3 and Flip 3 about a week ago. The stable update was released in several regions for those who had participated in the One UI 5 beta program, but the general public was left waiting.

Thatâ€™s now changed, as Samsung is rolling out the stable Android 13 update for the Galaxy Z Fold 3 and Galaxy Z Flip 3 in countries across Europe as SamMobile reports. The update arrives with the November 2022 security patch as well as the firmware version F711BXXU3DVK3 for the Flip 3 and F926BXXU2DVK3 for the Fold 3.

Meanwhile, Samsung has also continued to expand the same update for the Galaxy Z Fold 4 and Z Flip 4. Both devices are currently seeing the stable rollout of Android 13 in the United States following launches in Europe and other regions. T-Mobile has started rolling out the update, while other carriers are still waiting.

Android 13 is available on over a dozen Samsung devices and set to expand to many more over the coming months.

The post Android 13 now arriving on Galaxy Z Fold 3 and Flip 3; expands to Fold 4 and Flip 4 in US first appeared on 9to5google.com 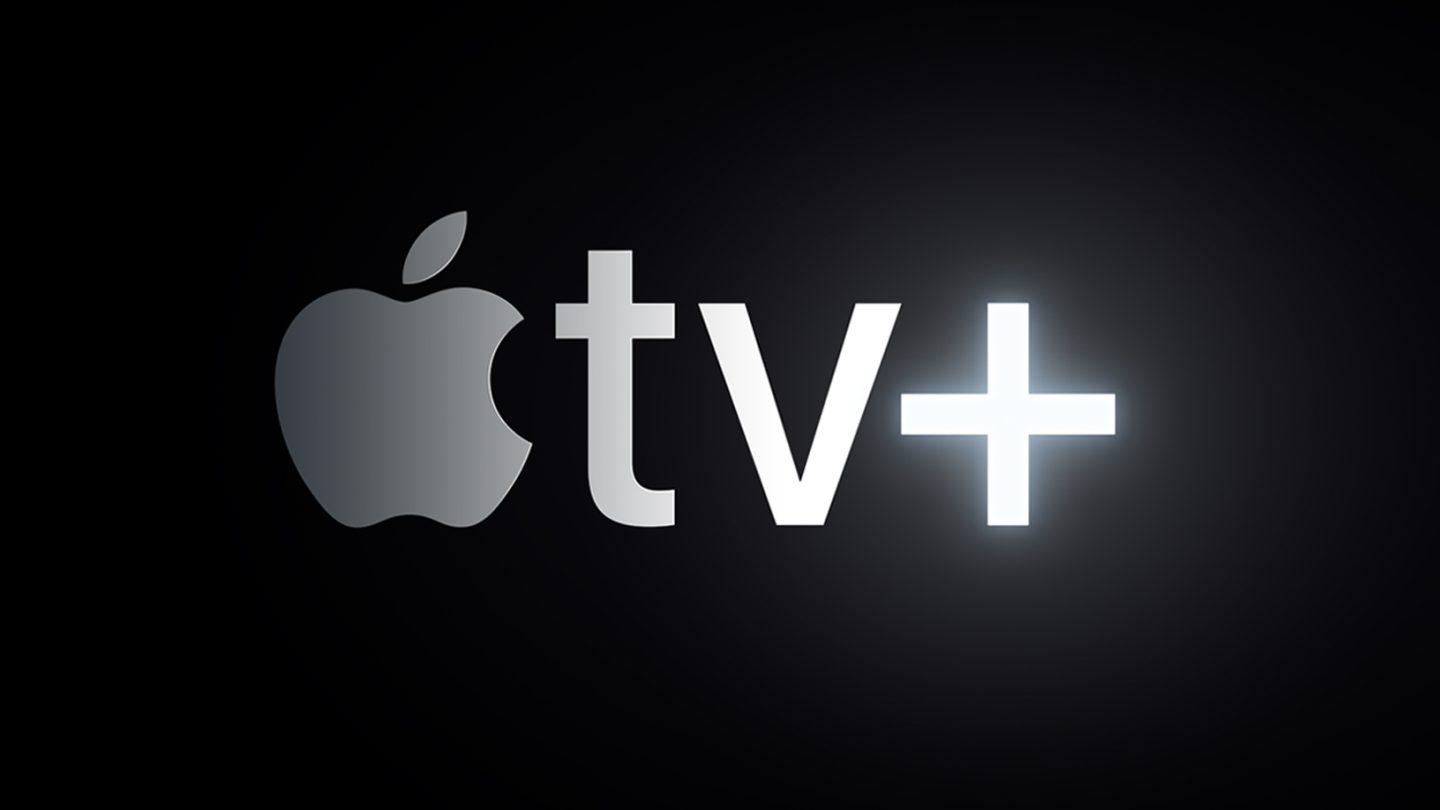