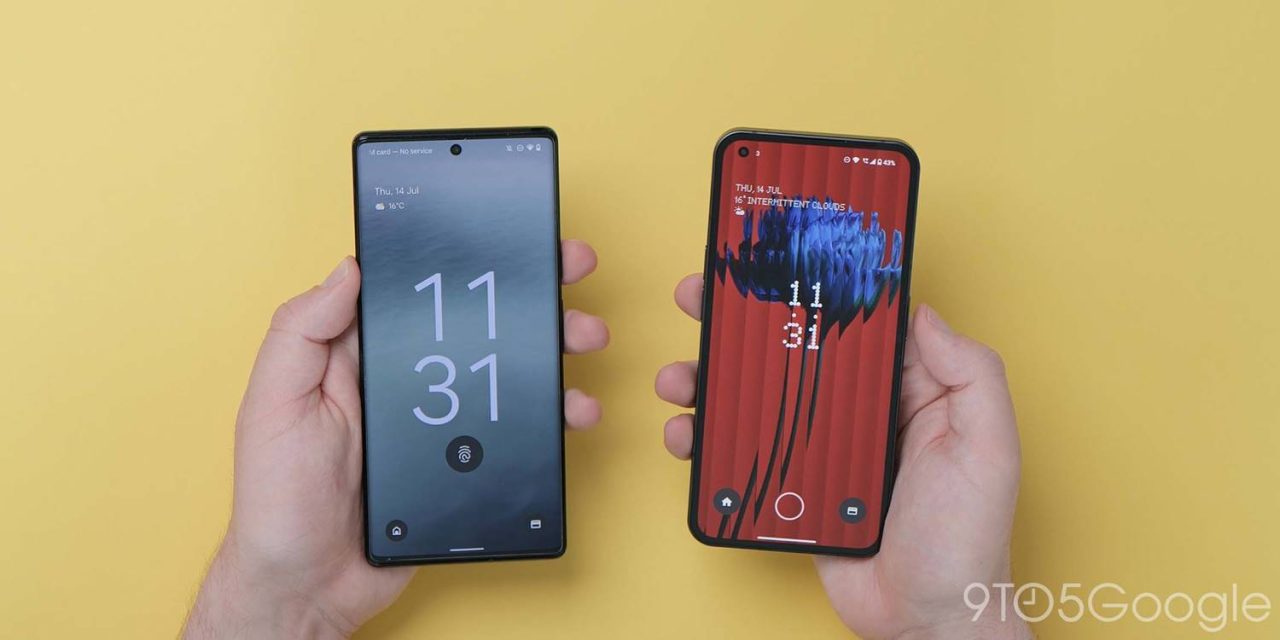 At the bottom left, you have device controls to quickly toggle on/off as well as adjust smart home tiles that you’ve selected to appear. Android 13 conveniently added the ability to “control external devices without unlocking.”

Meanwhile, Wallet is in the right corner. In December, Google made it so that a tap opens the full Google Wallet app on the Pixel 7 and 7 Pro. On older Pixel phones, you get another intermediary screen (from Cards & Passes) that quickly loads your carousel of stored cards.

At the moment, your only options are to enable or disable each shortcut.

Android 13 QPR2 Beta 2 reveals work on letting you select other functionality. In addition to Home and Wallet, you’ll be able to choose from the flashlight, camera, and QR code scanner.

You currently aren’t able to select any app as a shortcut, which is something that Samsung allows. Rather, you’ll most likely stick to that predefined list, which presumably includes none, just like the implementation the Nothing Phone just added in beta.

Meanwhile, Google is making it so that you have to “Press and hold to activate” the shortcuts compared to the current simple tap. That would be especially necessary in the case of flashlight and camera shortcuts to prevent accidental, in-pocket activations.

Lastly, we’ve enabled a very early look at what the Pixel UI change to the lockscreen “Shortcuts” might look like. It clearly doesn’t work right now, but it’s somewhat modeled after the existing Wallpaper & style interface: 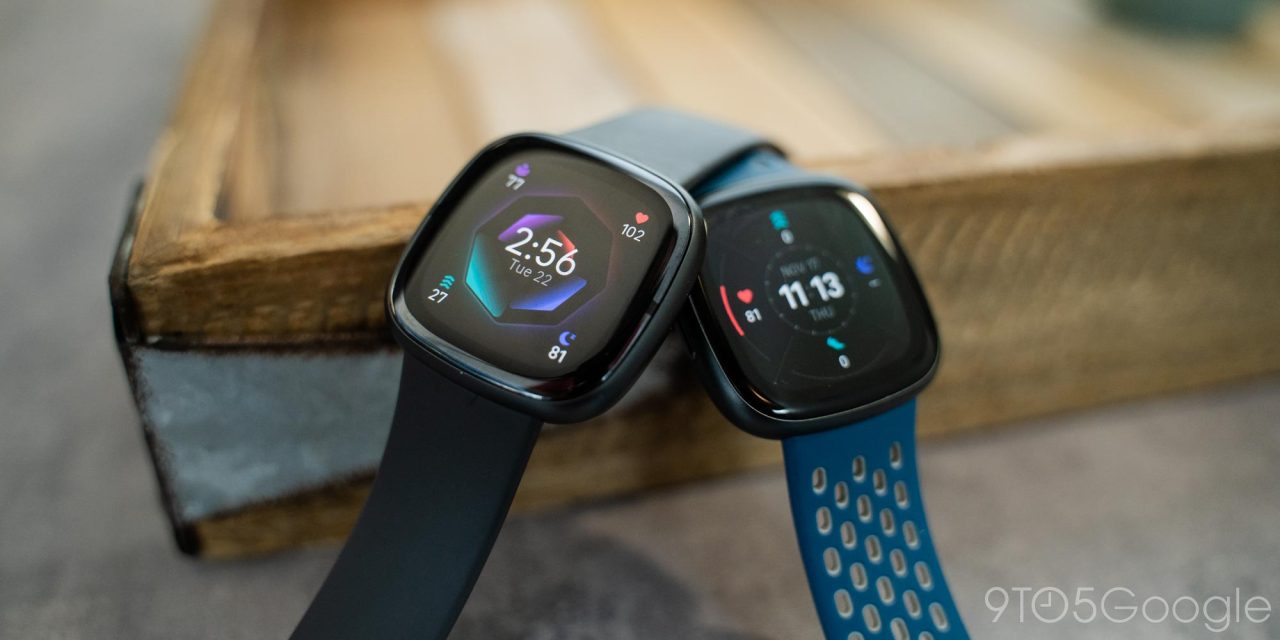 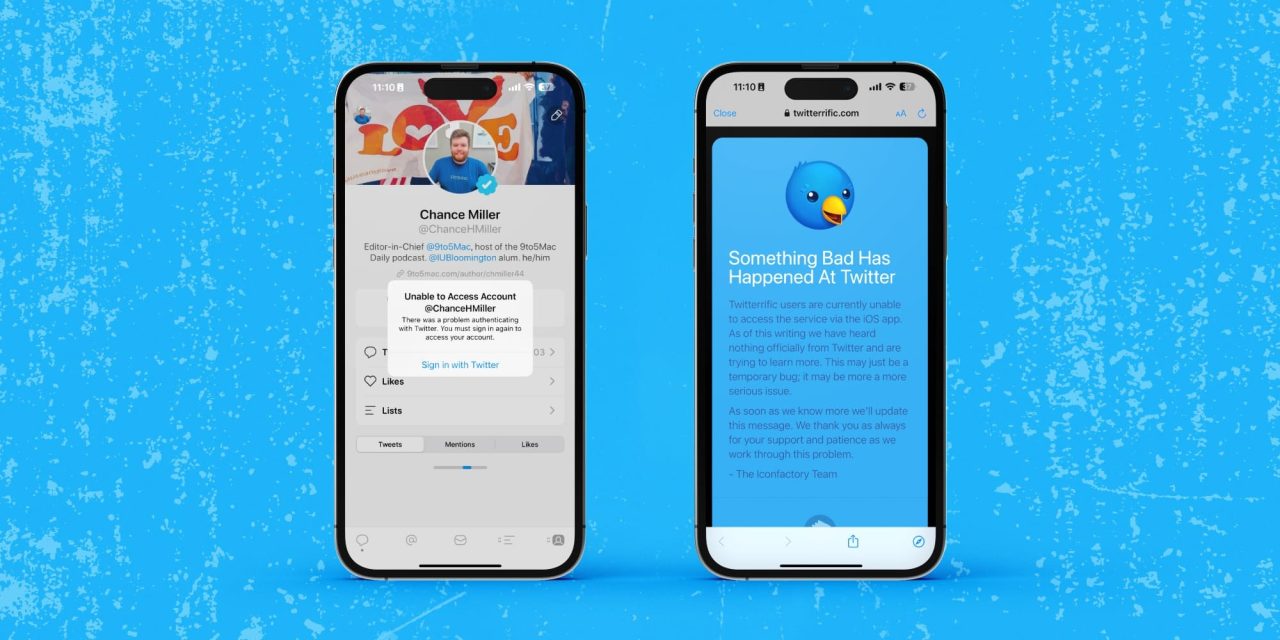