To help reduce the potential for malware, Android 14 will begin fully blocking the installation of apps that target outdated versions of Android.

For years now, the guidelines for the Google Play Store have ensured that Android developers keep their apps updated to use the latest features and safety measures of the Android platform. Just this month, the guidelines were updated, requiring newly listed Play Store apps to target Android 12 at a minimum.

Up to this point, these minimum API level requirements have only applied to apps that are intended for the Google Play Store. Should a developer wish to create an app for an older version, they can do so and simply ask their users to sideload the APK file manually. Similarly, if an Android app hasn’t been updated since the guidelines changed, the Play Store will continue serving the app to those who have installed it once before.

According to a newly posted code change, Android 14 is set to make API requirements stricter, entirely blocking the installation of outdated apps. This change would block users from sideloading specific APK files and also block app stores from installing those same apps.

Initially, Android 14 devices will only block apps that target especially old Android versions. Over time though, the plan is to increase the threshold to Android 6.0 (Marshmallow), with Google having a mechanism to “progressively ramp [it] up.” That said, it will likely still be up to each device maker to decide the threshold for outdated apps or whether to enable it at all.

If the minimum installable SDK version enforcement is enabled, block the install of apps using a lower target SDK version than required. This helps improve security and privacy as malware can target older SDK versions to avoid enforcement of new API behavior.

By blocking these outdated apps, Google intends to curb the spread of malware apps on Android. The developer responsible for the change notes that some malware apps have intentionally targeted older versions of Android to bypass certain protections only enforced on newer apps.

That said, if for whatever reason you want or need to install an outdated application, it will still be possible through a command shell, by using a new flag. Given the extra steps required, it’s less likely that someone would do this by mistake and inadvertently install malware.

The post Android 14 set to block certain outdated apps from being installed first appeared on 9to5google.com 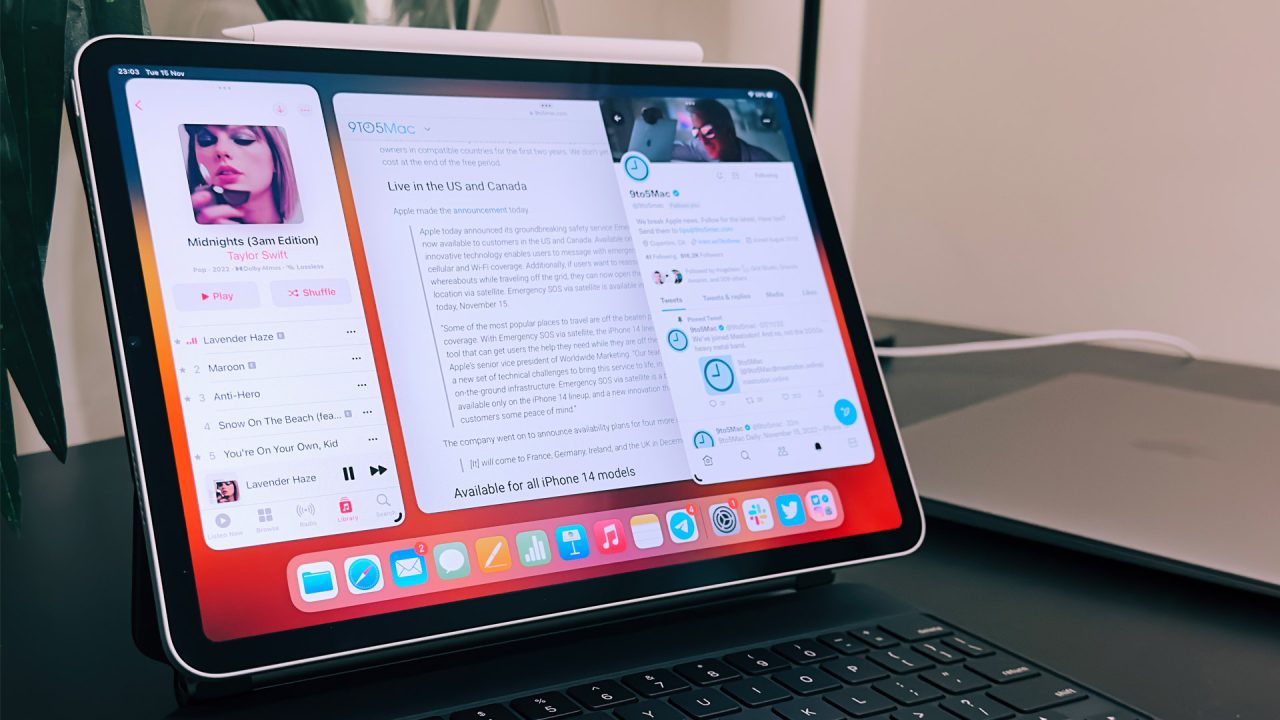 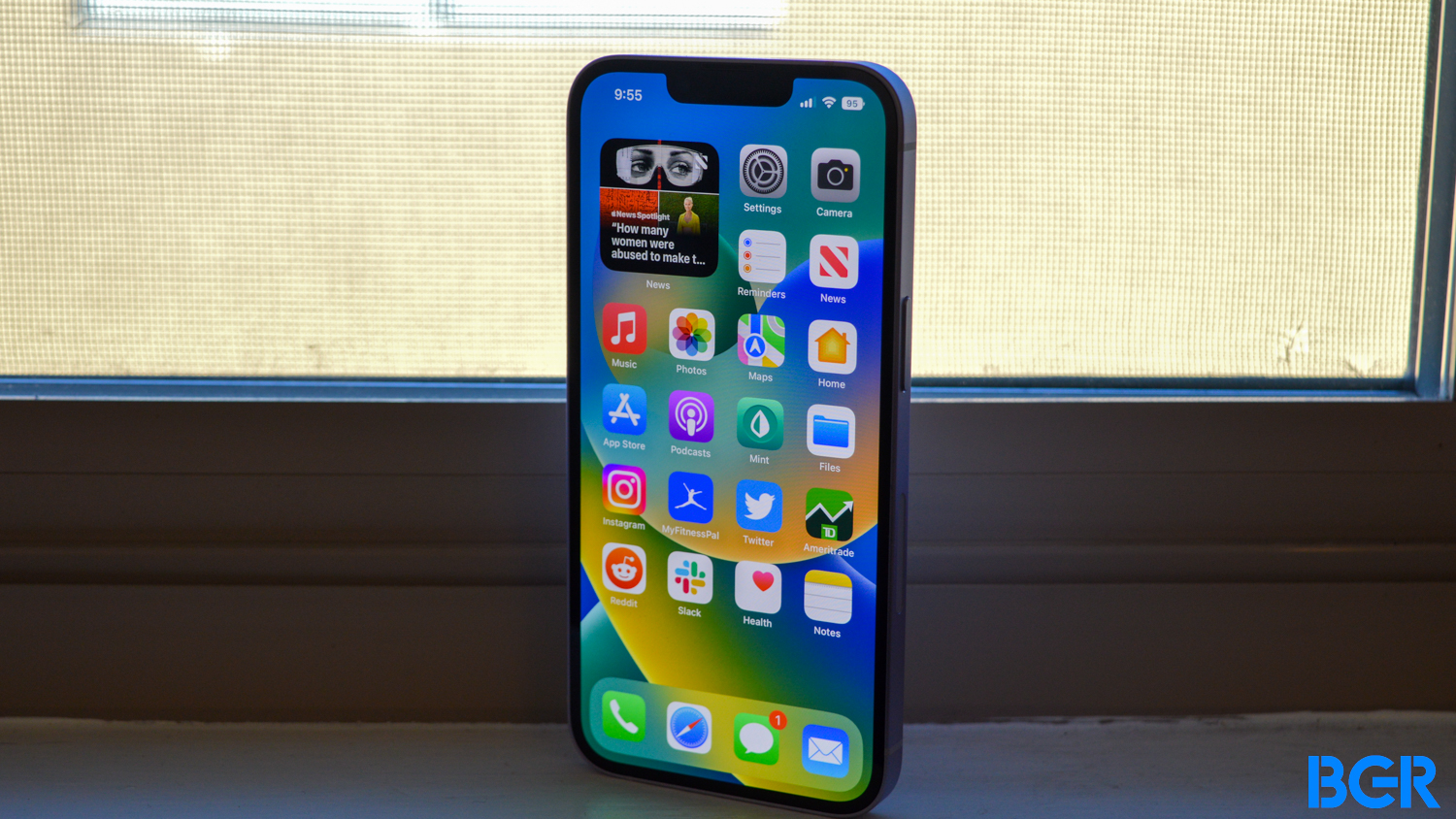 Apple reportedly wants to manufacture 25% of new iPhones in India

In what almost felt like a “one more thing” moment, Samsung announced at ...

Now that all has been said and done, we look forward to Samsung’s ...