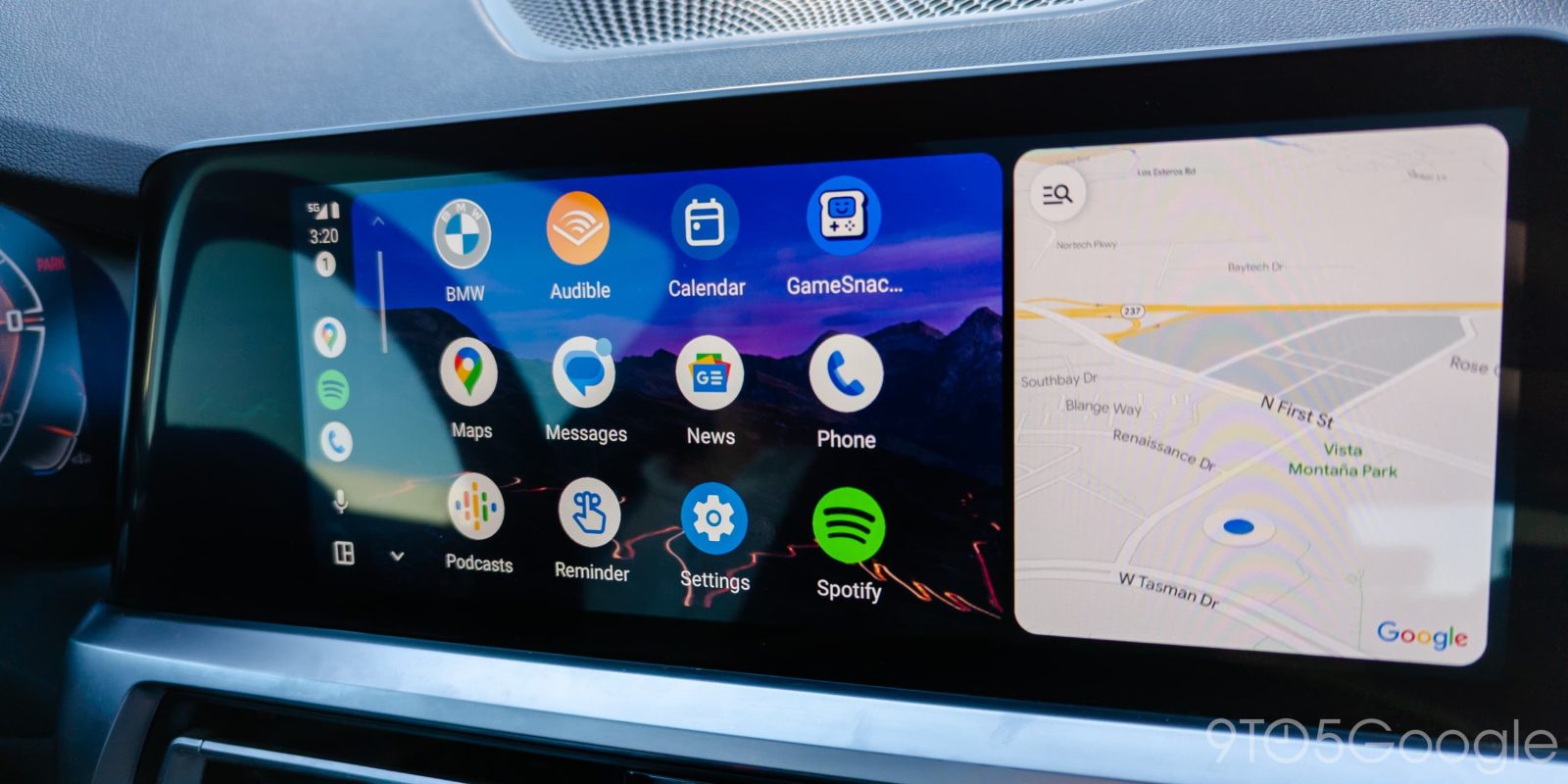 Android Auto finally released its long-awaited redesign last week, but without room for new users to join in on the fun. Over the past day or so, Google appears to have opened up a few more slots for the Android Auto beta program.

The Android Auto redesign brings a revamped experience to Googleâ€™s in-car platform with a primary focus on split-screen views and easy access to other apps. You can have Google Maps and Spotify visible at once on virtually any size display, while also having a new taskbar at the bottom of the screen with quick access to a select few apps.

Google released the Android Auto redesign known as â€œCoolwalkâ€ into beta last week, and the update was quickly available for a huge number of Android Auto users in a matter of hours. However, it was only available to those already in the Android Auto beta program. If you hadnâ€™t joined prior, there was no way to sign up at the time.

Luckily, Google appears to have made some room in the Android Auto beta program.

A Reddit thread captures reports of dozens of users from the United States, United Kingdom, Mexico, Canada, Australia, Brazil, and other countries where the Android Auto beta in the Play Store is open and accepting new sign-ups. This is the first time in quite a while that space has been made available in the program. Some users report seeing a notification in the Android Auto app prompting them to join the program, but that doesnâ€™t seem to be happening across the board.

If you get in and start seeing the redesign, drop a comment below!

The post Android Auto beta program opens up more slots to test the redesign – here’s how to join first appeared on 9to5google.com 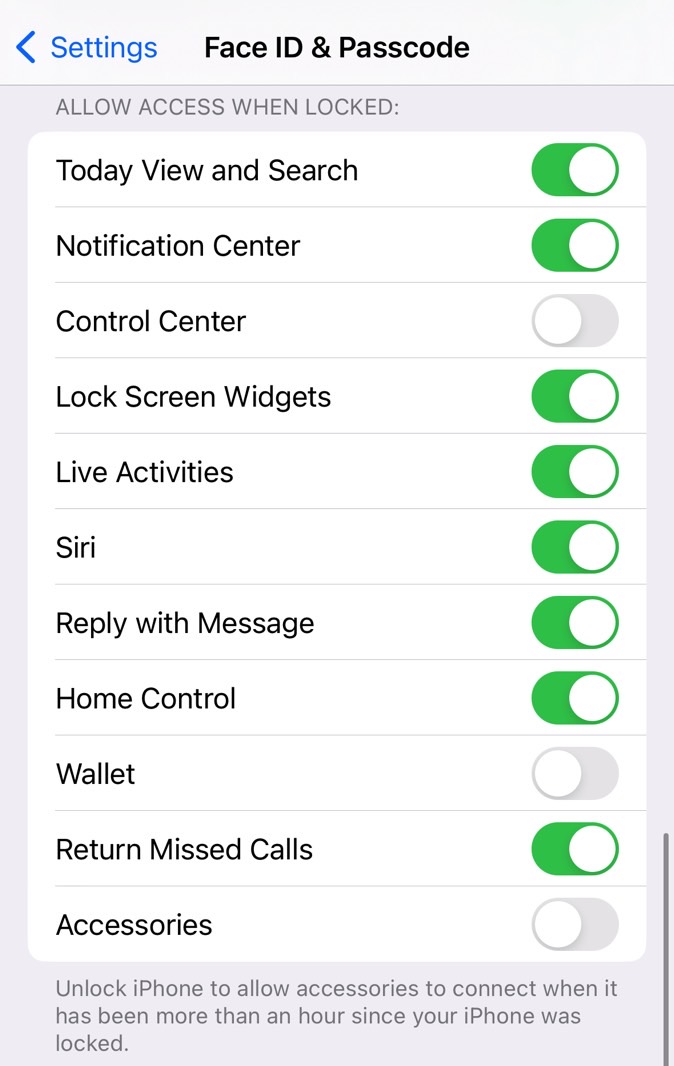 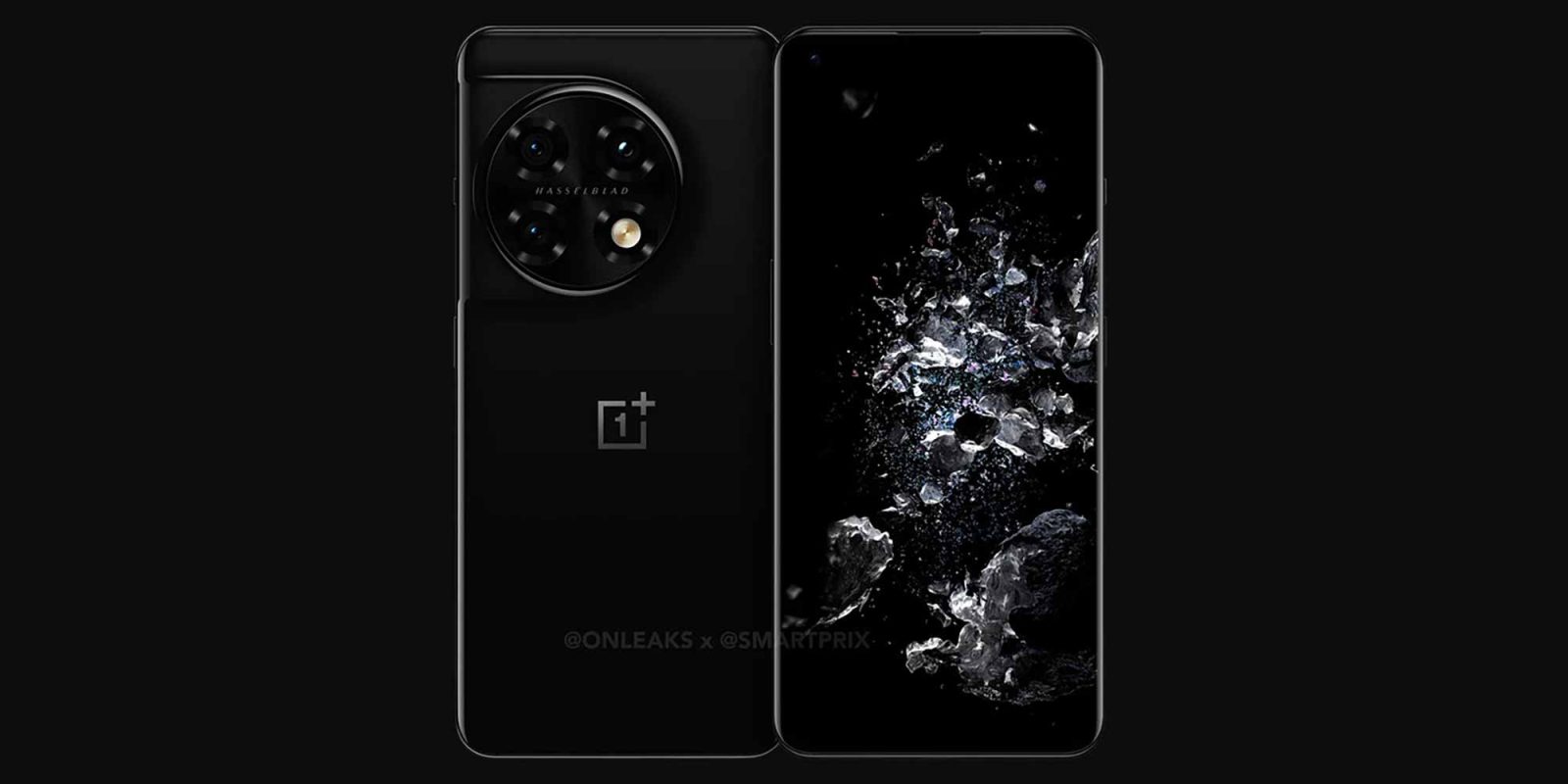